Two months after the delivery of its first Embraer 190, Amaszonas Uruguay, Uruguay’s sole airline, outlined the initial network to be undertaken by its new aircraft, adding it to its distribution system.

The airline, which currently owns two Bombardier CRJ-200s — one of which is stored — plans to basically replace the Canadian regional jet starting March 2, benefitting from the larger capacity and lower unit costs of the E-Jet. Amaszonas’ E190 has 112 seats, more than twice the CRJ’s 50.

Amaszonas Uruguay currently serves Asunción in Paraguay, Buenos Aires/Aeroparque in Argentina, and Santa Cruz de La Sierra in Bolivia with daily operations. The Embraer will also allow the route to Buenos Aires to count with a second daily frequency on weekdays.

The airline also announced it plans to add a second Embraer 190 and to start flying to Brazil by mid-year, according to Uruguayan periodic El Observador.

Consulted by AirlineGeeks, Amaszonas Group vice-president for legal matters, Sergio León, confirmed the second Embraer 190 has its incorporation forecasted for March, adding that the airline’s sole CRJ-200 should be replaced and returned to the lessor between the end of March and the beginning of April.

Amaszonas Uruguay is the Uruguayan branch of Amaszonas Group, from Bolivia. Founded in 2015, it started operations the following year, in a decade where all Uruguayan airline projects folded; PLUNA, BQB and Alas Uruguay.

From 2018, it planned to launch a hub in Montevideo connecting the southern region of South America, ending the year with four CRJ-200s and a Bombardier Q200 turboprop. However, a recession that affected Argentina, along with a macroeconomic recovery slower than expected in Brazil, forced the airline to halt these ambitious plans.

With the Embraer, Amaszonas expects to finally return growth in Uruguay. The group, including the main branch in Bolivia, has an order for six E190 with 112 and 110 seats, according to the latest information by Embraer. 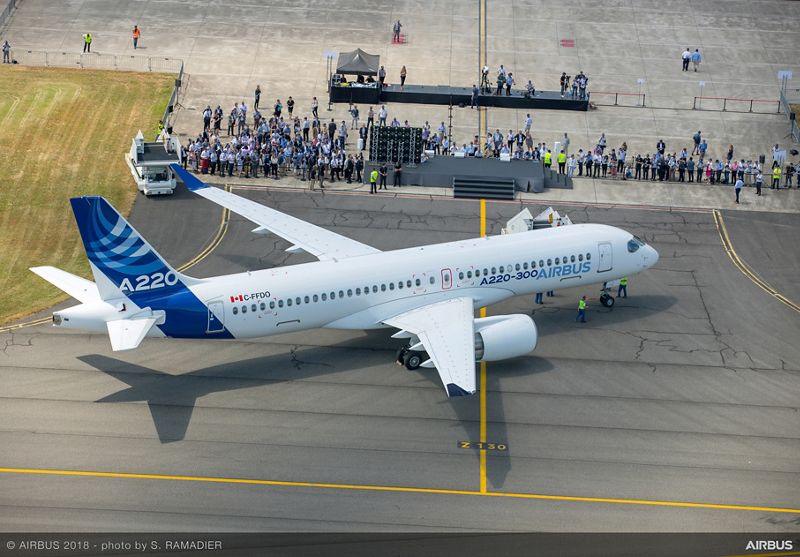 How Airbus’ First US-Assembled A220 Impacts the Industry 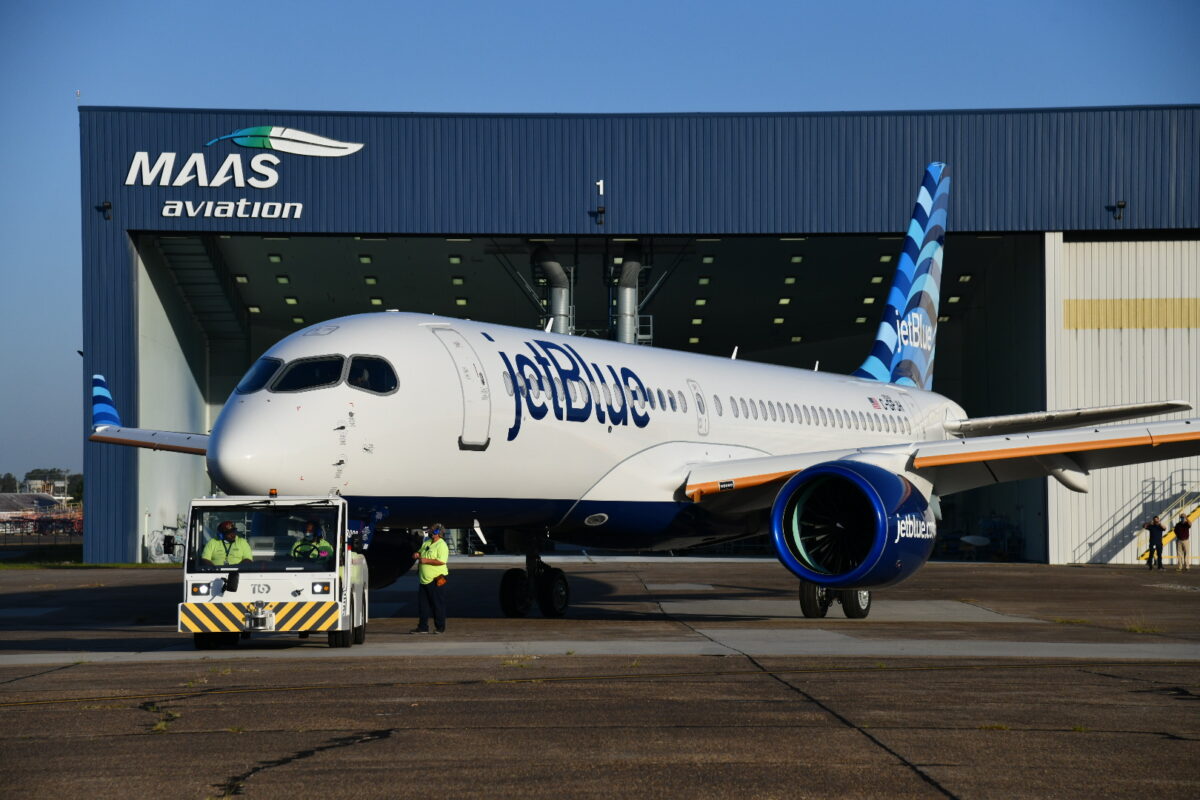 A First Look at JetBlue’s Airbus A220 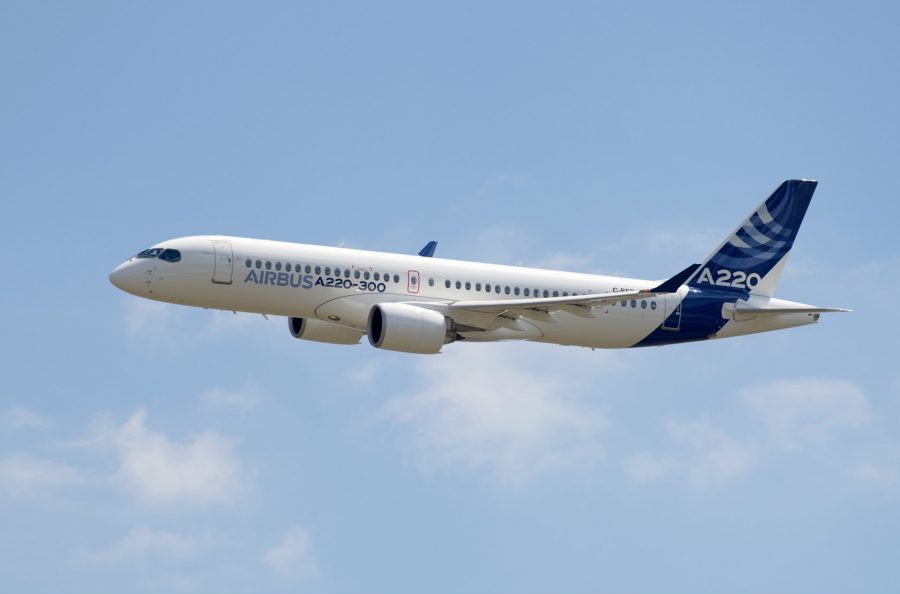 On Oct. 8th, British Airways’ last 747 touched down at Cotswold Airport in Kemble, England after 26 years in the…

EgyptAir Training Academy has announced it will launch a new A320neo simulator in mid-November at its training facility, becoming the…