Could the Aviation Industry Rebound in the Second Quarter?

VistaJet executive Thomas Flohr believes that there will be a “significant rebound” in the aviation industry in the second quarter, especially towards May or June, as borders around the world slowly begin to open up as the Coronavirus subsides. Flohr says that his company, which primarily charters business travelers, would be willing to assist airlines unable to fill full-size jets by offering use of their smaller business aircraft.

“We’ve got to be ready for the restart, and the restart will come,” Flohr told CNBC on Wednesday. “We believe that to be taking place in the second part of the second quarter, towards the end of May or early June.”

“We believe there will be a significant rebound eventually, once borders are slightly starting to open up. People will need to travel,” Flohr added.

In the United States, American Airlines reduced its European network to three routes, and it recently announced plans to further reduce capacity over the summer; it also halted its daily flights between New York and Los Angeles for the first time in decades. United Airlines slashed its network as well. The airline now operates only a few daily flights out of the New York area, including services to three international destinations and two daily flights to its Chicago hub.

Major airlines around the world have grounded large portions of their fleets, and many have expedited the retirement of aging widebody aircraft like American’s Boeing 757s and 767s or KLM and Qantas’ Boeing 747s. Lufthansa has accelerated the retirement for some of its Airbus A340, A380 and Boeing 747 fleet.

Whether airlines will be able to pick their services back up depends on how quickly travel resumes as governments manage local or national lockdowns or shelter-in-place orders. Wuhan, the Chinese district where the novel Coronavirus was first identified, lifted its lockdown on Tuesday, allowing people to travel in and out for the first time in months. While this is a good sign for immediate travel, some worry that allowing too much travel too soon could allow for a resurgence in new cases.

There is still little sign of when other governments will lift their own orders, and the number of cases in many regions around the world, including many U.S. cities, continues to rise.

At the time of writing, there have been 1.4 million confirmed cases of the Coronavirus and 81,000 Coronavirus-related deaths worldwide. The United States, Spain, Italy, and France have had the most cases.

Flohr said that it’s “very difficult” to forecast what will happen during the rest of 2020, but he added that there are “slight hopes of improvements.” He added that he believes airlines may have trouble restoring services.

“We just need a few passengers on board and maybe that’s where the business aviation world can work closely together with the airlines,” Flohr said. “We are happy to collaborate.”

It is difficult to say exactly when the world will be ready to return to normal travel. Infection concerns aside, there are questions as to how the global response to the virus will impact business and leisure travel going forward. The sudden rise in remote conferencing, for example, may reduce the need for business travelers to travel for meetings. Even if travel does return to pre-infection levels, it is unclear how long it will take for airlines to un-ground fleets and reestablish routes.

Coronavirus has had arguably the greatest economic impact on the airline industry in history. Airlines around the world have requested billions in bailouts, and U.S. carriers have requested at least $60 billion in loans to help pay employees, pay debts, and store aircraft.

There is hope on the horizon that the Coronavirus may, slowly but surely be, slowing down. Besides Wuhan’s release, New York, the epicenter of the United States’ response, has announced that it has started to flatten its curve, and many experts predict that cases in many places may peak in the coming weeks. However, how governments handle the times after cases peak will be crucial to restarting economies, and air travel, around the world. Should borders open too soon, there could be another rise in cases, causing more shutdowns. Only time will tell if governments manage the crisis effectively in the coming weeks and months.

Recently we had the opportunity to sit down with Eric Odone, Senior Vice President of the Americas at Qatar Airways… 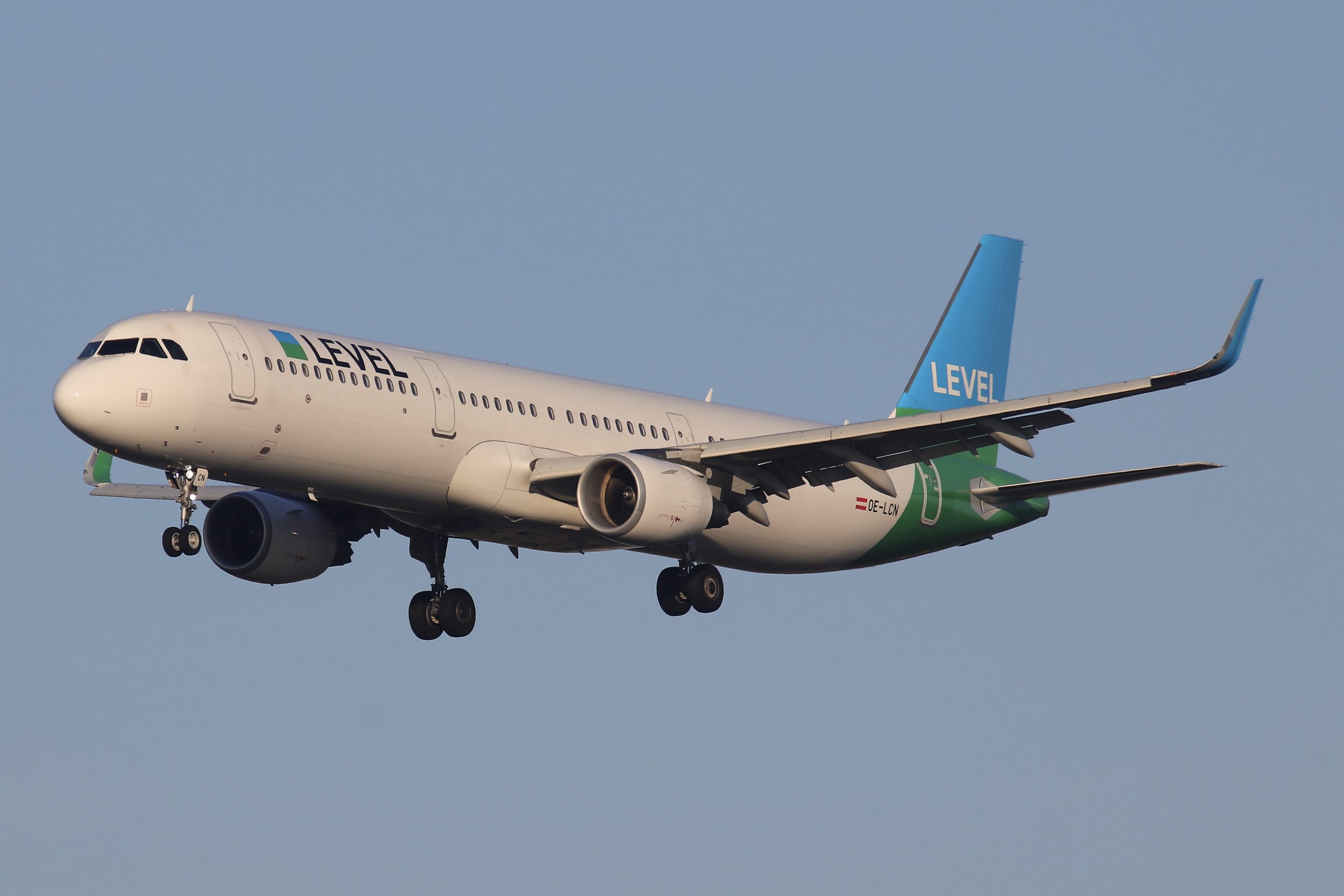 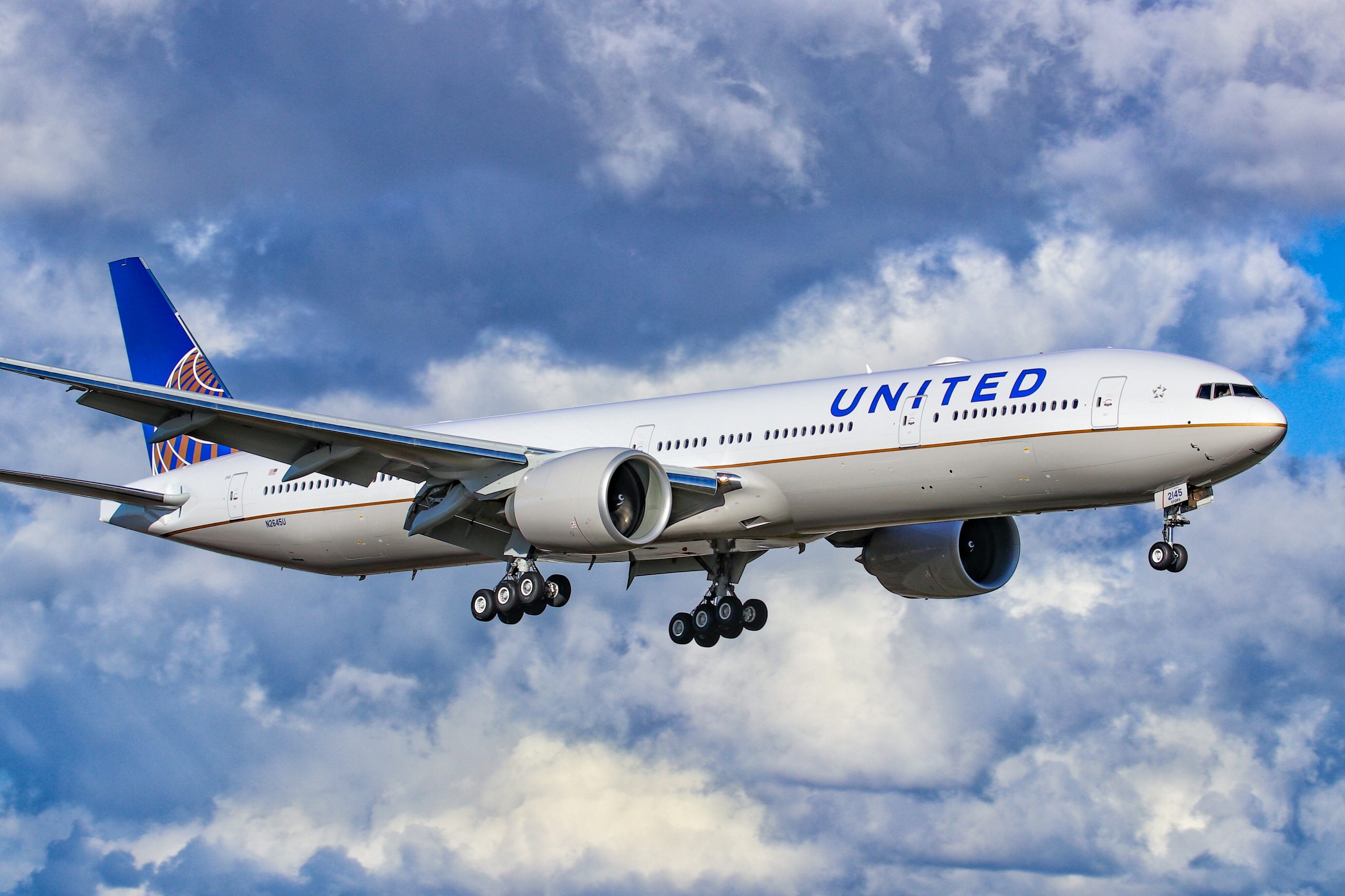 FAA Moves Ahead With MAX Recertification After Completing Test Flights

In a press statement issued on Wednesday, the Federal Aviation Administration declared that recertification test flights for the Boeing 737 MAX have been completed and laid out the next steps required to approve the aircraft for a return to the skies. During three days of flight testing, FAA pilots and…

"Boeing has not told employees, but the company is pulling the plug on its 747 jumbo jet, ending a half-century…

As air travel begins to slowly pick up, carriers are beginning to reinstate routes it were forced to cut. But…