India has signed bilateral flight agreements with the U.S. and France, under which airlines of each country will be allowed to operate international flights to and from India starting on Friday.

“Air bubble arrangements with the U.S., the [United Arab Emirates], France & Germany are being put in place” by India’s government while similar arrangements are also being worked out with several other countries including the United Kingdom. We have a request from Germany also, and an agreement with Lufthansa is almost done,” India’s Civil Aviation Minister Hardeep Singh Puri said on Thursday.

According to the agreement Air France is slated to operate 28 flights to Delhi, Mumbai and Bengaluru between July 18 and Aug. 1 while United Airlines will operate 18 flights between Delhi and Mumbai and Newark and San Francisco, respectively, from July 17 until July 31.

Germany’s flag carrier Lufthansa and U.K.-based British Airways will also resume flights to India when they are approved by the Indian civil aviation authority. British Airways is expected to operate two flights daily between Delhi and London,

India is also in talks with the Maldives to set up an air bubble system to restore air travel soon. According to the reports, the government of the Maldives has formally requested a flight bubble agreement between the two countries. The Indian government is also expected to sign a similar air corridor agreement with the United Arab Emirates as the Indian government officials are reported to be in talks with the U.A.E. to resume international flights shortly, but only if they can find a deal.

However, commercial international flights to and from India have not resumed yet. Rather, only under air bubble agreements, relevant countries are able to operate flights. As per the agreement, United Airlines and Air France will be able to accept only Indian citizens and holders of Overseas Citizen of India cards that will have to comply with coronavirus policies of India.

“Things have opened up compared with before but someone can travel only if they do not face any visa restrictions, etc. Every nation has a different policy, which is not under our purview. These airlines can carry transit passengers, and we are enabling and facilitating it,” said an Indian government official in a statement.

A travel bubble — or air bubble — is an air corridor specially designed for air service between two countries, in which air travel is approved under an agreement between the two participating nations. The air bubble flight agreements are made between countries under a particular set of security measures. Such agreements are subject to demand for the proposed routes, legal entry and exit rules along with the airline companies’ willingness to operate flights to relevant countries.

Until the international civil aviation industry recovers to its pre-pandemic level, the answer to restarting international operations may very well lie through bilateral air bubbles, which will carry a number of people under certain conditions as countries are still imposing entry restrictions.

India banned international commercial passenger flights in March in a bid to curb the spread of coronavirus outbreak in the country. India’s Civil Aviation Ministry is expected to lift the international flight ban from mid-August following Indian airline companies’ pressure due to huge revenue losses. 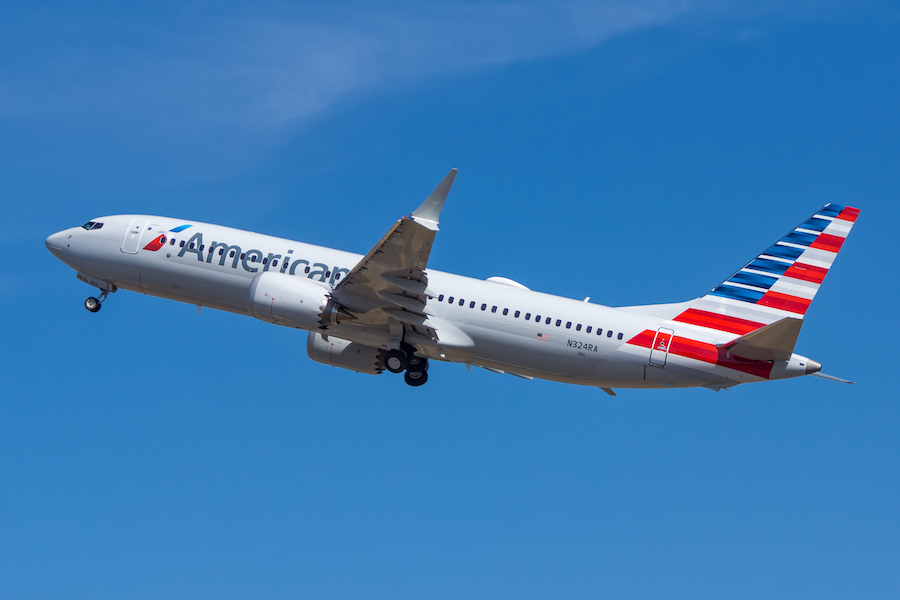