An ExpressJet E145. The regional carrier’s contract with United Airlines is being terminated. (Photo: Timothy Powaleny via Creative Commons)

United Airlines and ExpressJet, a regional airline that operates under the United Express brand, have announced that United is dropping its contract with ExpressJet by the end of 2020, per an internal ExpressJet email to employees obtained by AirlineGeeks.

“As you may be aware, United made a strategic decision to retain only one [Embraer] ERJ145 United Express operator for 2021. Unfortunately, we have just been told that United intends to go forward with CommutAir as its sole operator of the ERJ145 in 2021,” the email said.

“In the coming days, we will work with United to develop a workplan for the phased wind-down of operations. The transition will take a number of months, and we’ll be sure to provide updates along the way,” ExpressJet’s email continued. “The workplan will include the timeline, information relating to specific work groups, and details regarding your pay and benefits. As soon as that information becomes available, we will share it with you.”

The move reflects the drastic demand depression caused by the coronavirus pandemic, which is currently spreading through the United States at a higher rate than in any other country in the world.

“We have been communicating for several months that we expect to be a smaller airline in response to the unprecedented impact the COVID-19 pandemic has had on our business,” United said in a statement. “In February, we took our first step to simplify our partner landscape and consolidate our E145 flying. Today we are taking additional steps to further simplify our operation and right size our capacity for the future.”

This decision probably won’t be noticeable to most travelers. Both ExpressJet and CommutAir fly with virtually the same service and livery, so only the operators of each flight will differ. The two regional carriers also fly similar routes, so it will not be difficult for CommutAir to take over any additional service that ExpressJet may leave behind.

Yet this announcement could bring ExpressJet’s demise. The airline flies exclusively for United Airlines – it  previously held contracts with Delta Connection and American Eagle, both of which have long been terminated – and only flies the ERJ145, having moved its Embraer E175s to SkyWest Airlines earlier this year.

ExpressJet is, therefore, losing its sole source of revenue and will not be sustainable unless it can manage to get another contract, which seems highly unlikely considering the state of the U.S. airline industry and ExpressJet’s past relationships with the other two American legacy carriers.

Its limited aircraft offering also makes it rather inflexible to airlines, but the ERJ145’s small size, with only 50 seats, could prove desirable to airlines looking to cut operating costs by filling planes completely full.

Should it close, ExpressJet would be the largest airline to do so in the United States in response to the coronavirus. Two other regional airlines, Compass Airlines and Trans States Airlines, have already folded, but both carriers were planning to close down in the coming year and simply ended their contracts with mainline operators early.

ExpressJet’s fleet is also notably larger than CommutAir. ExpressJet operates 101 ERJ145s – 73 of which are parked at the time of writing – and has deliveries for another 33, while CommutAir has 37 airplanes in its fleet with none on order.

United expects that air travel’s recovery will plateau at around half of 2019 passenger numbers until a coronavirus vaccine is approved and widely available. This could come relatively early as Massachusetts-based Moderna has entered Phase 3 of its investigational trial for a vaccine, but even if that drug is successful and is approved by the end of 2020, it could be months until it is widely available for use and even longer until Americans have enough confidence to regularly fly again.

So as air travel’s recovery seems to level off for the near future, it is more cost-effective for United to consolidate operations into fewer regional airlines, especially since CommutAir has lately maintained lower costs for United.

But the question remains of how good a decision this will be for United in the long-term. Choosing CommutAir may no doubt be best for United now when CommutAir can boast lower operating costs and a smaller fleet, which can help keep costs low since it does not need to pay to maintain and park as many aircraft.

However, when demand does rebound, if CommutAir does not have the capacity to fill the gap filled by ExpressJet, United’s growth could be severely limited until it could find enough airplanes to restore capacity, leaving the door open for other airlines to take extra market share.

All is not lost for ExpressJet, however. Earlier this week, a majority of the members of the U.S. House of Representatives published a letter supporting a six-month extension to the $32 billion payroll aid program in the hopes that such will protect airline employees through March 31, 2021.

If such an extension passed congress and if ExpressJet so chose, the additional protection could hypothetically help ExpressJet retain staff as it pursues a new contract or considers once again operating under its own brand. Additional airline payroll support has faced opposition in the U.S. Senate.

United Airlines has made other cuts in its own mainline operation. It announced in early July that it may need to furlough as many as 36,000 employees in October when its CARES bailout runs out, and on Thursday it said it may need to furlough 1650 more pilots than previously planned, amounting to ⅓ of its cockpit crew in total. These numbers do depend on how many employees take voluntary time off or early buyouts.

United’s announcement comes just days after ExpressJet announced a plan to lay off 95 mechanic positions at Cleveland Hopkins International Airport. Those layoffs will occur in October.

ExpressJet began operations in 1987. In addition to United, it has operated flights for Delta Connection, American Eagle and JetBlue as well as Continental Airlines, now a part of United, and under its own brand. Besides the Embraers it has most recently operated, ExpressJet has also flown ATR 42s and 72s and Bombardier CRJs. 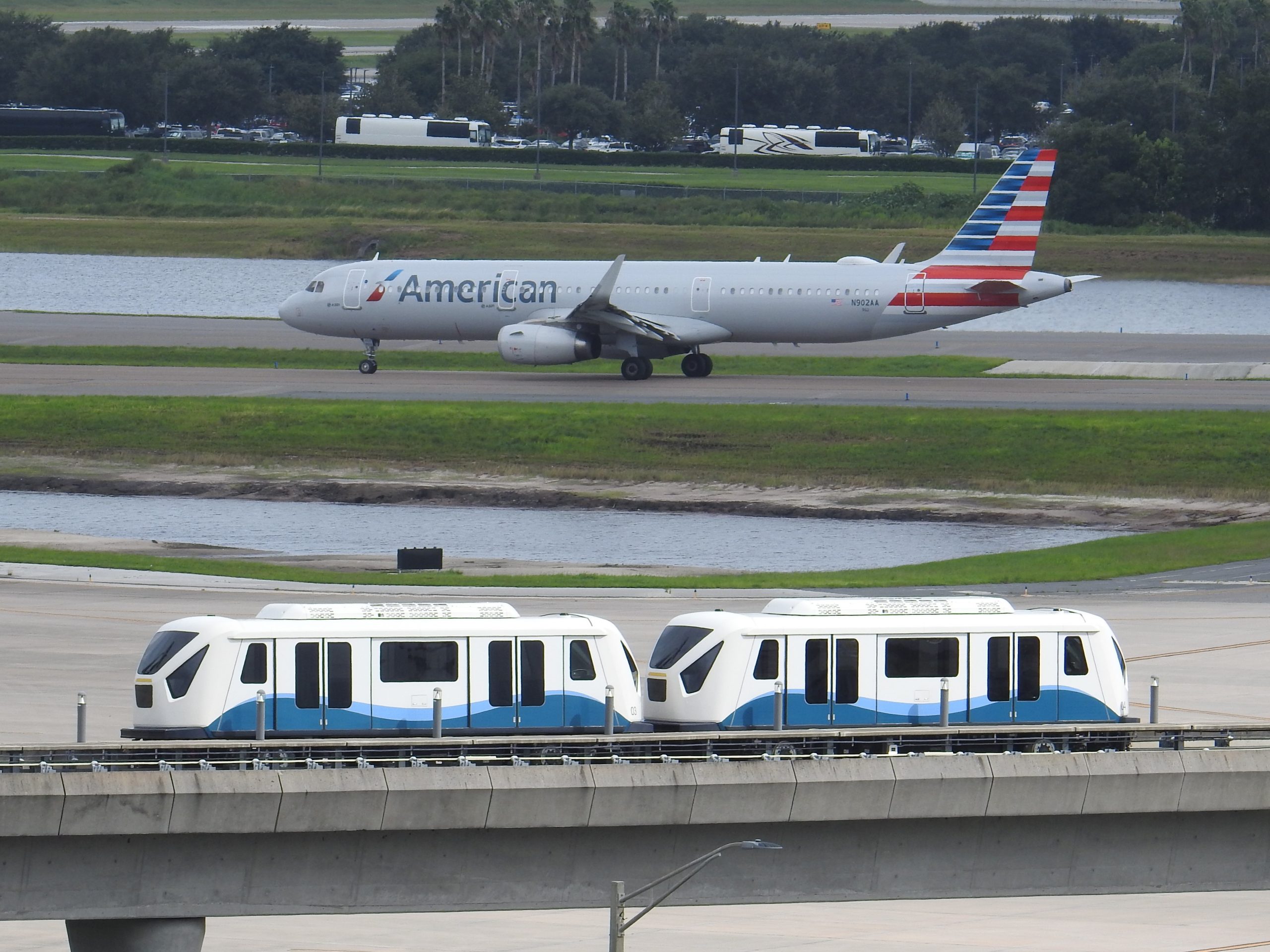