An American A321 at LAX (Photo: AirlineGeeks | William Derrickson)

Originally reported in a FlyerTalk forum on Sunday, American Airlines confirmed the change in an email statement to AirlineGeeks and also addressed the possibility of changes on similar routes — from New York to San Francisco and from Los Angeles to Miami, which would simply see a reduction in frequencies rather an aircraft swaps.

“We can confirm that we will temporarily be operating a Boeing 777-200 between JFK and LAX twice daily to match the current demand,” an American Airlines spokesperson said in the statement. “There are no changes planned between JFK and SFO.”

It is not known whether the changes will extend beyond November or if they will be applied to other routes in the future.

The Airbus A321T has been a hallmark of American Airlines’ transcontinental offerings, some of the most important domestic flights flown by U.S. carriers. While these routes have often been a mainstay for domestic flights operated by widebody aircraft such as the 777, American’s A321T went in a totally different direction.

American’s A321T is laid out in a premium-heavy layout, clearly catering to the business travel-laden passenger base that has in the past comprised a majority of demand between business hubs in California and the Northeast. The aircraft features lie-flat first class seats which resemble American’s reverse herringbone business class seats aboard its Boeing 777-300ER aircraft. 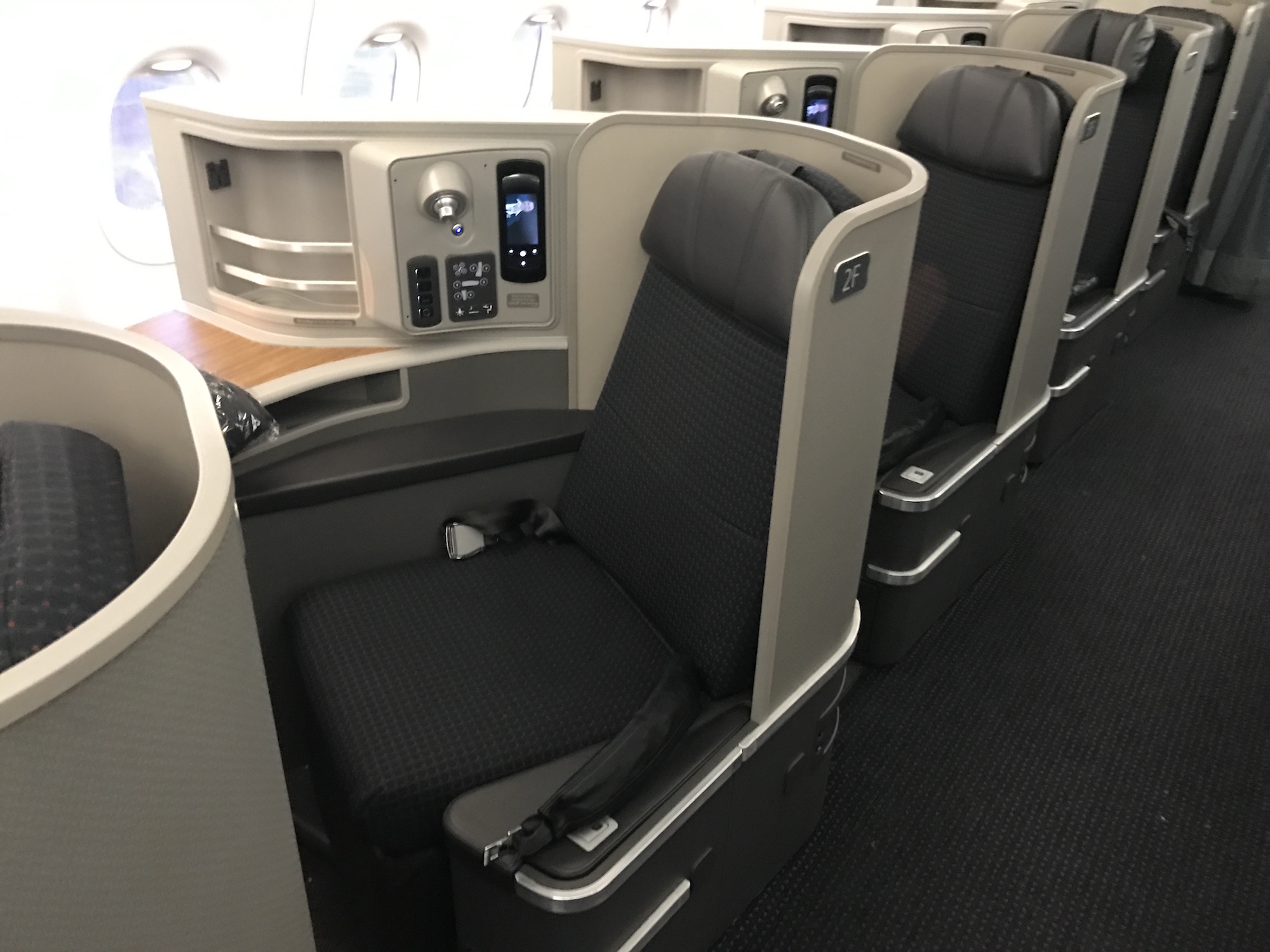 The frequency reductions are emblematic of a changing airline industry of 2020 that has seen a massive swing toward leisure travelers as the new backbone for major carriers. As travel numbers have slowly rebounded in recent months following the decimation of demand in March and April, one trend has stuck out among others: Business travelers aren’t returning to the skies.

As corporations have allowed workers to continue to work from home and have promoted technologies like Zoom or Microsoft Teams to connect employees virtually, business travel has quickly taken a back seat to leisure travel. Coupled with the fact that travel is an easy expense on which to cut back in order to preserve cash, that slump in premium demand is likely to stick around for longer.

And with that fall in business demand has come the rise of airlines’ efforts to capture leisure traffic. Just a month ago, American announced 23 new routes focused on capturing leisure travelers. The routes, a number of which focused on flying to Mexico from non-hub cities, represented a huge change from American’s norm, which had previously been an almost religious follower of the typical hub-and-spoke model.

That announcement was not even American’s first in an effort to cater to the non-business traveler. Nor will it be their last. And other airlines have done much the same thing, with Delta Air Lines, United Airlines and even already somewhat more leisure-focused Southwest Airlines tweaking their schedules and adding new routes in hopes of locking in more of the travelers hoping to spend their vacations in swimsuits rather than actual suits.

There are far too many factors at play to know just how long this shift will last, or even if it might lead to a somewhat permanent change. Businesses of course will never totally do away with travel, and corporate contracts will likely continue to be a lucrative source of revenue for all of the U.S.’s major airlines.

But with schools, businesses and even the general public becoming accustomed to staying connected virtually, some airline industry analysts have speculated — after listening to CEOs and other business leaders discuss their companies’ experiences with the virtual office space — that some travel simply may not be necessary.

While American is making a few key changes to its flagship domestic routes next month, those are simply emblematic of a much larger trend. And while the boon of the aviation industry may always be the typical business traveler, leisure travel’s resurgence has the opportunity to completely reshape the industry to begin the 2020s.