Last Thursday, England entered into its second national lockdown in response to the coronavirus. The move banned non-essential travel, leading one of the pandemic’s worst-hit sectors – the travel industry – back into a state of despair.

2020 has been a difficult year for aviation. In England, the seven months leading to the announcement of the new restrictions had already struck the industry considerably. London’s Heathrow, usually Europe’s busiest airport, reported that in August – usually one of its busiest months of the year – that passenger demand had dropped 81.5% compared to the previous year.

In the early summer, the U.K. government announced a set of travel corridors to try to keep the struggling industry afloat in time for the peak summer season. By reducing travel restrictions to allow people to go overseas without the need to quarantine upon return, the government and tour operators hoped to get leisure travelers back in the sky. While this strategy did work to get the industry going slowly, the U.K. still lags in foreign travel.

For this second lockdown in England, residents are only allowed to travel abroad for essential purposes, including for work and education. However, those currently abroad do not have to go home early from their trip or self-isolate on arrival if they are returning from a country on the safe list. According to Express, Airlines UK has written a letter to the Chancellor of the Exchequer seeking support for airlines to cover the costs of empty planes leaving the U.K. to repatriate Britons abroad on vacation.

The new restrictions mean more customers will see travel plans affected, leading to more uncertainty in the travel industry. Last November, over 4.4 million overseas visits were made by U.K. residents, according to the Office for National Statistics (ONS). In April 2020, the ONS estimated there were just over 219,000 visits abroad by U.K. residents, which may be similar to the numbers for November.

The Express also reports that almost 70 travel companies have written a letter to the U.K. Foreign Secretary, Dominic Raab, calling on the government to remove the current advisory against non-essential travel. The letter asks the government to allow Britons to holiday in countries that are deemed “low risk” and proposes a testing system for travelers to avoid the mandated quarantine.

The expected reduced demand for travel has led Manchester Airport to, once again, consolidate its operations out of a single terminal. Heathrow continues to operate out of two. Furthermore, non-essential retail in airports has been forced to close, leading to more jobs having to be furloughed and less money being spent by travelers.

In a press release, Charlie Cornish, the chief executive of Manchester Airports Group, said, “Our sector was one of the first hit by this pandemic and one of the hardest hit. Tens of thousands of jobs have already been lost across the industry as a result of the situation we find ourselves in. An urgent package of support must materialize. That must include relief from business rates and policing costs.” 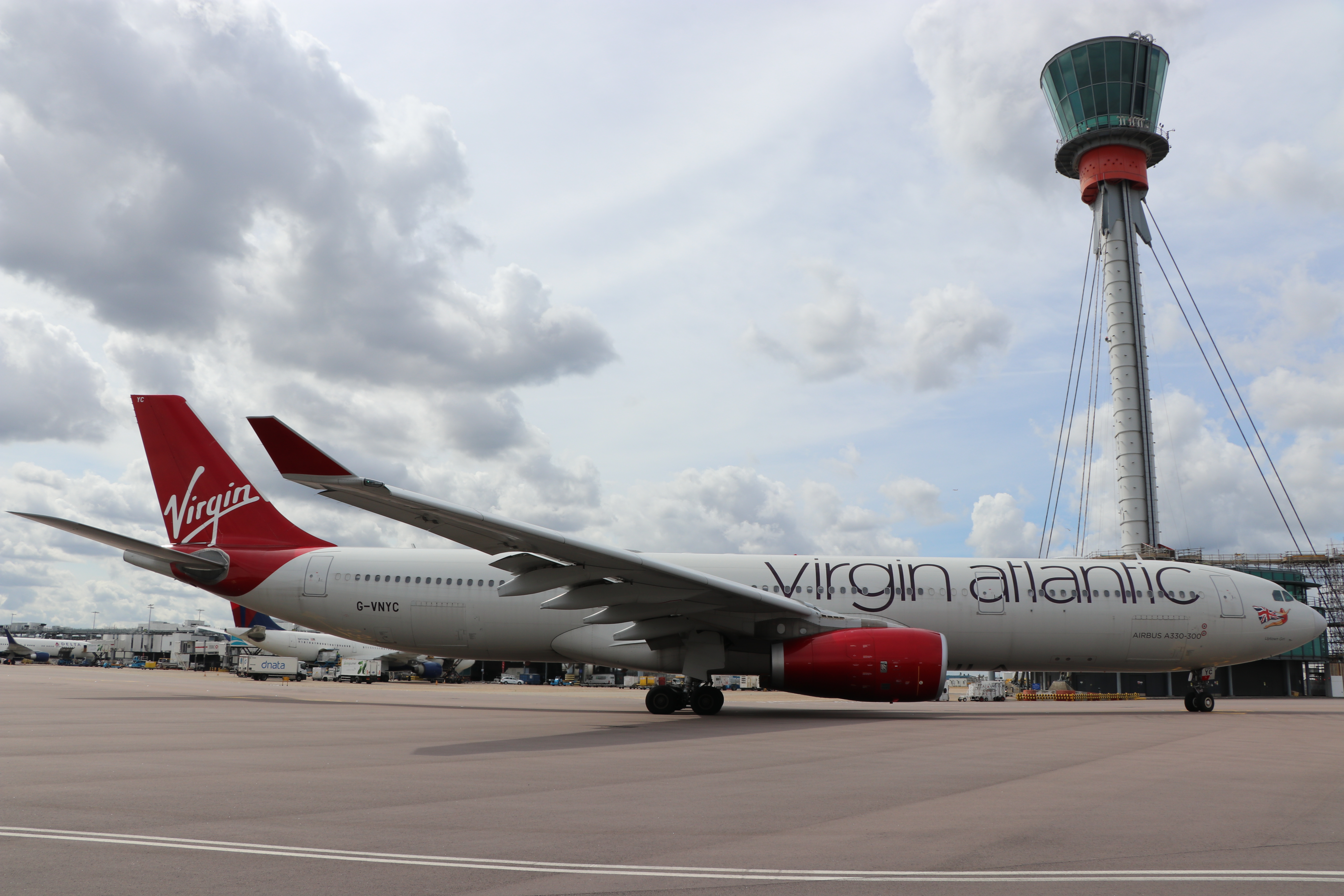 Virgin Atlantic has made over 4000 members of staff redundant in 2020, including 600 cabin crew, in response to the decline in travel and its restructuring. British Airways has cut over 8000 jobs.

In response to the new lockdown, the U.K. Chancellor extended the job retention, or furlough, scheme until the end of March in hopes to save more jobs.

On the furlough scheme extension, Heathrow Chief Executive John Holland-Kaye said in a press release, “Whilst we welcome the extension of the furlough scheme, we are clear that it doesn’t go far enough for an aviation sector that has been on its knees since March. In order to protect an industry that has been one of the hardest hit and will be one of the slowest to recover, sector specific measures, similar to those for other impacted industries are urgently required.”

In the same press release, Holland-Kaye criticizes the government for its plan to axe duty-free sales for U.K. holidaymakers traveling outside the EU and barring visitors from outside the EU from claiming VAT refunds. Holland-Kaye said this decision “will unnecessarily jeopardize thousands of retail, hospitality and travel jobs” when it comes into effect on January 1.

The Treasury defended their decision by saying the system is costly, adding “the tax-concession is not always passed on to consumers in the airport.” A spokesperson for The Treasury told This is Money: “Less than 10 percent of non-EU visitors to the U.K. use the VAT refund shopping scheme and extending this to EU visitors could cost up to £1.4billion a year.

“Overseas visitors can still buy items VAT free in-store and have them sent directly to their overseas addresses.” added the spokesperson.

French policy states that travelers from high-risk countries must provide a negative test to enter France without needing to self-isolate for two weeks – a move Heathrow is keen to implement as an alternative to England’s 14-day self-isolation period. The U.K. hub has trialed three rapid testing solutions and has a facility for testing passengers on arrival. The airport states that it is ready to go on testing and waiting on Government to make a decision.

Holland-Kaye said in a press release that “Britain’s economic recovery is falling behind. Heathrow’s traffic figures for August demonstrate the extent to which quarantine is strangling the economy, cutting British businesses off from their international markets and blocking international students, tourists and investors from coming here to spend money.”

The U.S., Canada and Mexico are not on the U.K.’s safe list, which could be linked to a 95% drop in North American travelers through Heathrow this August compared to 2019. In August 2019, overseas residents spent £3.1 billion on visits to the U.K.