A United 777-300ER emerges from the clouds as it arrives from a test flight. (Photo: AirlineGeeks | Katie Bailey)

On Friday, United Airlines began operating charter flights to begin the distribution of Pfizer’s COVID-19 vaccine, which is poised to be approved for use by the U.S. Food and Drug Administration (FDA) by mid-December.

“As a result of the historic pace of vaccine development through Operation Warp Speed and careful logistics planning, the FAA today is supporting the first mass air shipment of a vaccine,” the FAA said in a statement to The Hill. 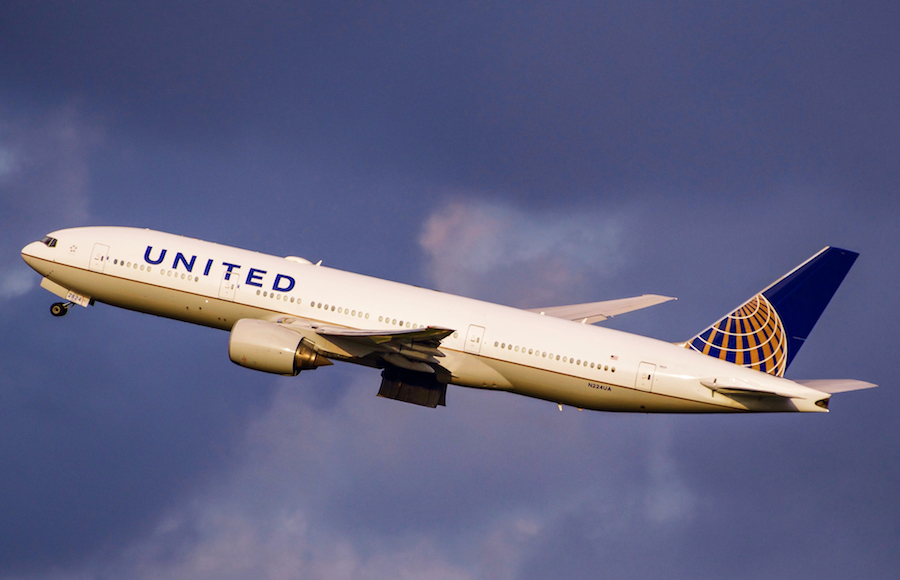 “We have made a commitment to our pharmaceutical and medical customers that we are ready to safely and effectively support their vaccine transportation needs,” a United spokesperson said, adding that the safety and security of the vaccine “is our priority.”

United isn’t the only airline working on transporting vaccines. American Airlines has been conducting trial flights from Miami to South America to test thermal packaging as well as operational processes for shipping vaccines. FedEx and DHL, two of the largest dedicated cargo companies in the world, have rolled out temperature-monitoring systems to track vaccine shipments. UPS and Germany’s Lufthansa are building so-called “freezer farms” by adding large quantities of refrigerators at their hubs to afford additional storage for low-temperature vaccines in transit. 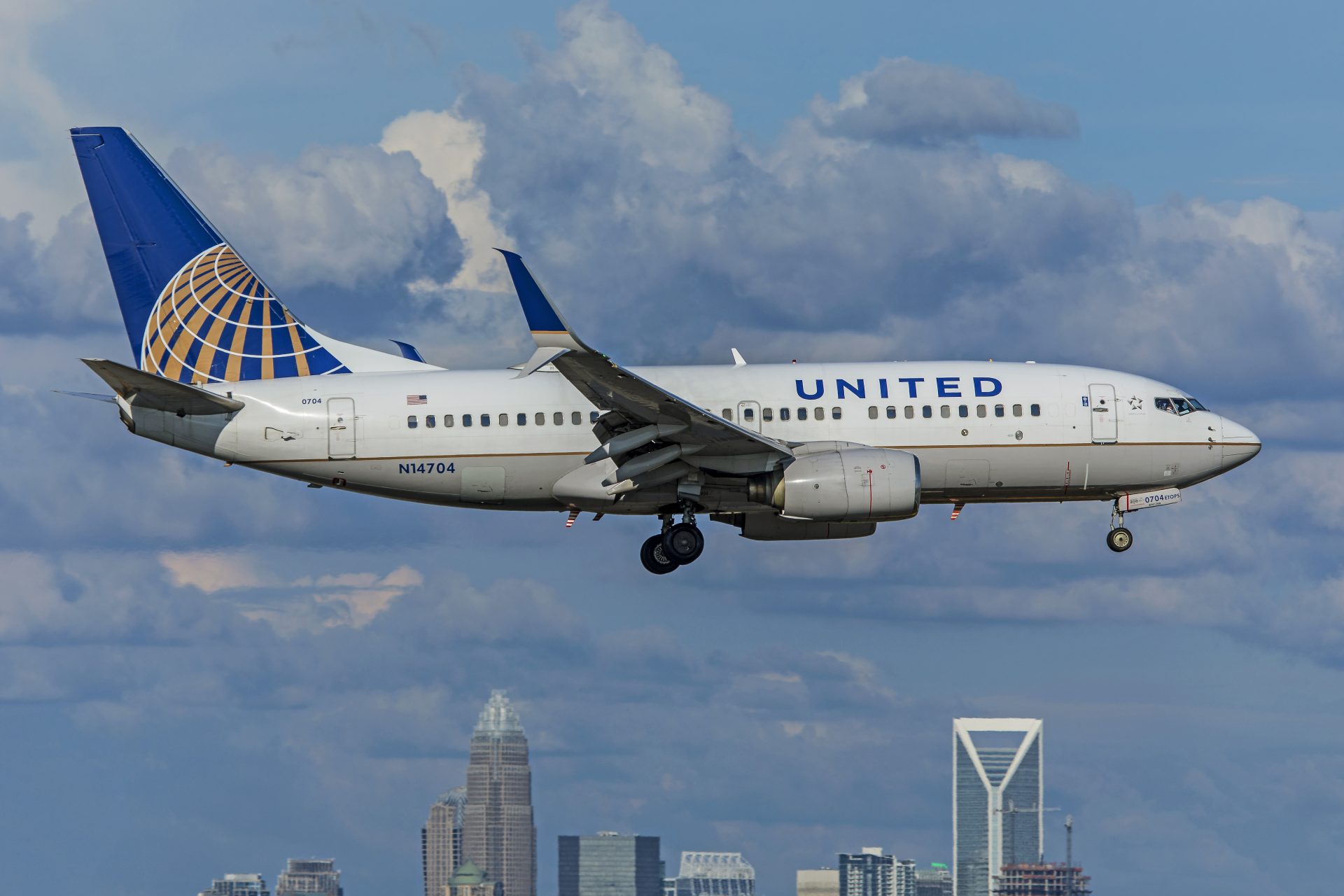 “The logistics of distributing the Pfizer vaccine, if proven to be safe and effective, will no doubt be a Herculean task,” George Mason University Professor Andrew Peterson told Fox News. “Beyond the challenge of physically transporting the vaccine by air and land to distribution centers across America and internationally, there are the additional obstacles of keeping the vaccine at sub-zero temperatures and monitoring deliveries for theft.”

Pfizer requested emergency authorization of its vaccine last week, and the FDA chief anticipates such authorization could come as soon as the middle of December. The agency is holding a panel of outside advisors on Dec. 10 to help review the evidence of Pfizer’s vaccine and vote on whether the drug should be approved for general use in the U.S. The FDA could ratify the decision soon after.

Moderna, another drug company developing a coronavirus vaccine, has also reported promising data from its own trials. It expects to request FDA authorization of its own drug in December. If both Pfizer and Moderna’s drugs are approved next month, up to 20 million Americans, mostly at-risk people like healthcare and frontline workers as well as certain immunocompromised populations, could be vaccinated by the end of 2020.

Pfizer and Moderna both reported their vaccines to be at least 90% effective earlier in November, a major milestone in the fight against the coronavirus pandemic and a notably high success rate for a vaccine of any type.

What’s In Store For Airlines?

This is the latest in a string of announcements that come as welcome news for an aviation industry that has faced its worst travel dropoff in history. Though the U.S. saw its highest passenger counts since March on Wednesday, passenger counts have yet to approach half of what they were a year ago – in the spring, daily passenger counts bottomed out at under 4% compared to 2019 figures.

With a vaccine on the horizon, it will be easier for airlines to build confidence in travelers and convince them to fly again. Even so, it may still be six to eight months before this vaccine is widely distributed, and some health estimates that the youngest people, which are generally considered at the lowest risk of getting a severe case of coronavirus, may not get vaccines for almost a year.

The aviation industry still, then, has a long road until recovery. While some might be eager to travel as soon as possible, others will still be weary until there has been enough time for the vaccine to be distributed. And both local and international governments may take time to lift restrictions until most people are vaccinated, complicating travel rebounds. 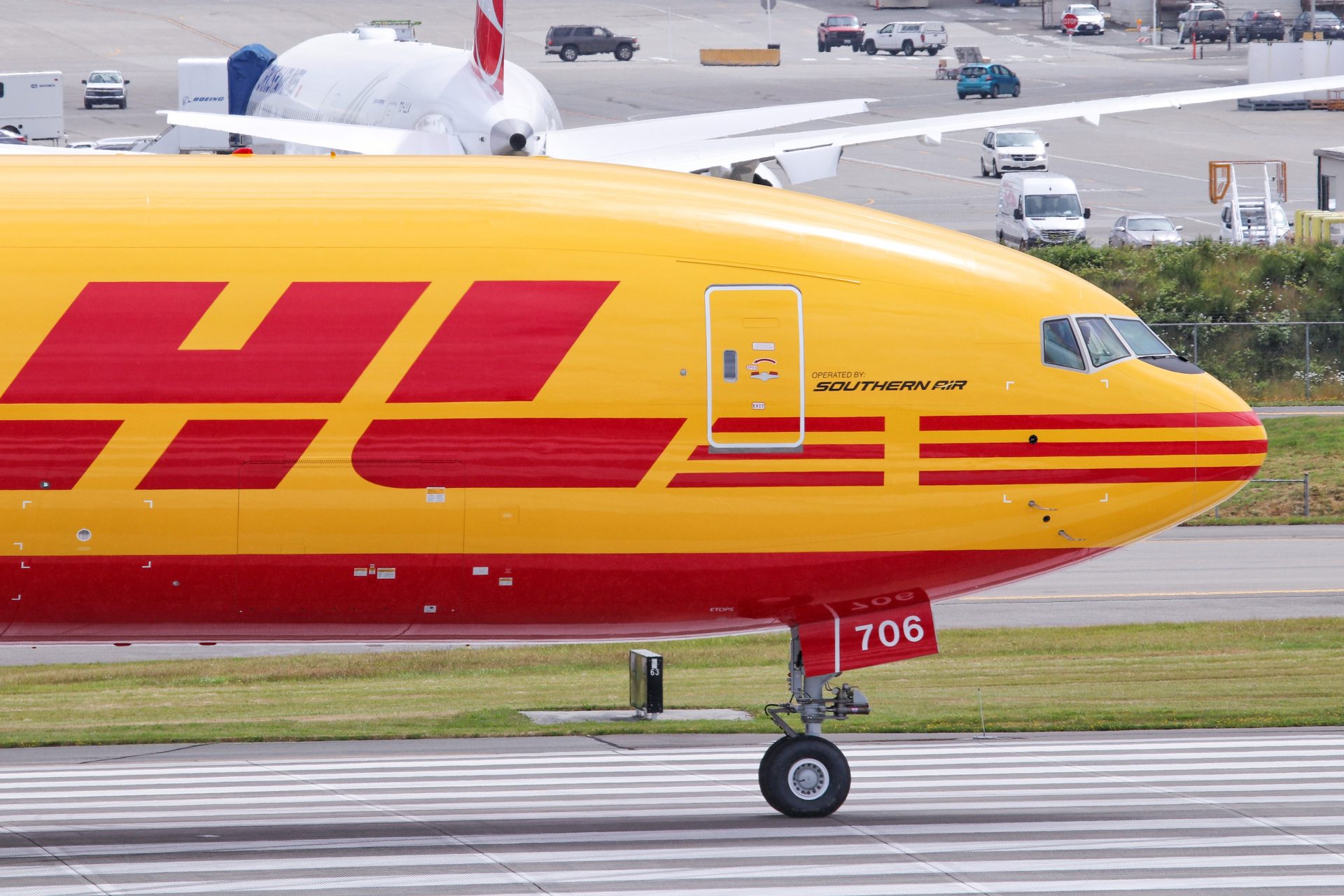 It’s possible, though, that air travel could see returns to 2019 levels a little sooner than the early 3-4 year estimates. Thanks in large part to increased commitment to this vaccine and a general knowledge of the coronavirus family that has led research, these COVID-19 vaccines were developed much more quickly than normal, and billion-dollar investments from governments will make it easier and cheaper for companies to distribute their vaccines, which combined will see this vaccine distributed on a larger and faster scale than arguably any other vaccine in history.

This will allow airlines to coax passengers back onboard relatively sooner, which could aid in a quicker industry rebound as people become anxious to vacation or visit at-risk friends and family that they previously couldn’t have contact with.

What’s certain is that airlines are set to see another boom in cargo traffic – which very well may bring in handsome revenues – to distributed this vaccine. As the pandemic hit in the spring, airlines were able to generate extra revenue by shipping personal protective equipment on passenger planes, and cargo airlines bought new planes and hired new crews to meet demand. It’s possible that airlines will again see a sudden boom in traffic, which could help bring in extra revenue and create demand for aircraft and crews that have been furloughed.

It’s also possible that airlines have adapted their strategies to use extra passenger planes for cargo when the aircraft would otherwise be idle, boosting aircraft utilization and potentially cutting into the market share owned by cargo operators.

We have even seen some unconventional cargo aircraft arise from this pandemic. Earlier this year, Brazil’s Azul made the first passenger-to-cargo conversion of an Embraer E-Jet, which also made the aircraft the first all-cargo E-Jet in the world.

Ultimately, this vaccine announcement represents a bright light at the end of what has so far been a long, dark tunnel for airlines and indeed the entire travel and hospitality industries. There is no doubt still a long way to go as airlines, governments and other companies around the world mobilize to distribute this vaccine as soon as possible. But, if nothing else, there is now proof that recovery is on the horizon, and that is certainly cause for optimism.