Late Monday evening, Congress passed a $900 billion bipartisan COVID-19 stimulus package that will provide financial aid to millions of , education providers, airlines, airports, small businesses and unemployed Americans. The long-awaited bill took months to pass due to heated debates between the Democrats and Republicans over what should and should not be included in the plan, such as liability protection and aid for cash-strapped states. Nevertheless, the bill finally passed both the House and the Senate and is expected to be signed by President Donald Trump on Tuesday. The aviation industry is particularly thrilled about the package, and industry leaders have applauded Congress for its efforts in getting the bill passed.

What Does the Package Include for Airlines?

Throughout the negotiation of the second stimulus deal, Speaker of the House Nanci Pelosi and Senate Leader Mitch McConnell have sparred over how much aid to provide to airlines. After a handful of failed proposals, the two sides finally agreed to $15 billion for passenger airlines and $1 billion for private contractors to exclusively cover employee salaries, wages and benefits. This is less than the $25 billion provided by the CARES Act signed in March.

The stimulus also extends the Payroll Protection Program until March 31, meaning carriers cannot furlough recalled employees until after that date. To be eligible for the relief, companies must agree to the provisions of the Payroll Protection Program. Furthermore, those that received aid from the CARES Act must bring back every employee involuntarily furloughed between Oct. 1 and the date the airline agrees to the package’s rules.

The deal is a sigh of relief for pilots, dispatchers, mechanics, flight attendants, airport workers and corporate employees across the United States who found themselves relying on unemployment after furlough notices went into effect on Oct. 1. Some 32,000 employees between American Airlines and United Airlines will be recalled. The bill will also save the jobs of nearly 6,800 Southwest Airlines workers. Without the package, Southwest may have had to make its first furloughs in its 53-year history.

Industry leaders across the country have commented on the relief package, praising the efforts of Congress. The deal will ensure employees are taken care of until March and airlines get the boost they need to weather the pandemic for at least a few more months.

The Association of Flight Attendants-CWA International President Sara Nelson said, “This is only the beginning. We have a lot more work to do. But today, it should be clear that we can.”

U.S. Travel Association President and CEO Roger Dow said in a statement, “We applaud the bipartisan group of senators that drove progress forward, and the congressional leadership for striking a bipartisan agreement to produce this desperately needed assistance. The agreed-upon provisions will give many suffering businesses a bridge to 2021.”

Airline executives also praised the bill. American CEO Doug Parker posted a short video to Instagram with the caption, “Grateful that our congressional leaders have reached a bipartisan deal on COVID-19 emergency relief that would help us reinstate pay and benefits for our team effective Dec. 1. We’ve been working shoulder to shoulder with our union partners to bring back our #AATeam. We urge Congress to pass the legislation immediately.”

United Airlines CEO Scott Kirby and President Brett Hart said in a joint statement, “Our appreciation goes out to all the elected officials who helped make this happen – we also know many of you lent your voices to the fight, so thank you as well,” they said.”

What Does the Package Include for Airports?

The stimulus package will include $2 billion in relief for airports across the United States. This is especially good news for concession companies who provide food and retail services in airport terminals. Many of these companies have been forced to layoff or reduce the hours of their employees.

The money will also help struggling U.S. airports continue private and commercial operations. According to KSAT News, San Antonio International Airport has felt the ripple effect of the pandemic. It received $40 million in aid from the CARES Act, which was used to make up for lost revenue and cover the costs of specialized signage for masks and sanitation, but has been pleading for relief to survive the long-term. This is the reality for thousands of airports across the country, and the stimulus package is a glimmer of hope for sustaining operations. 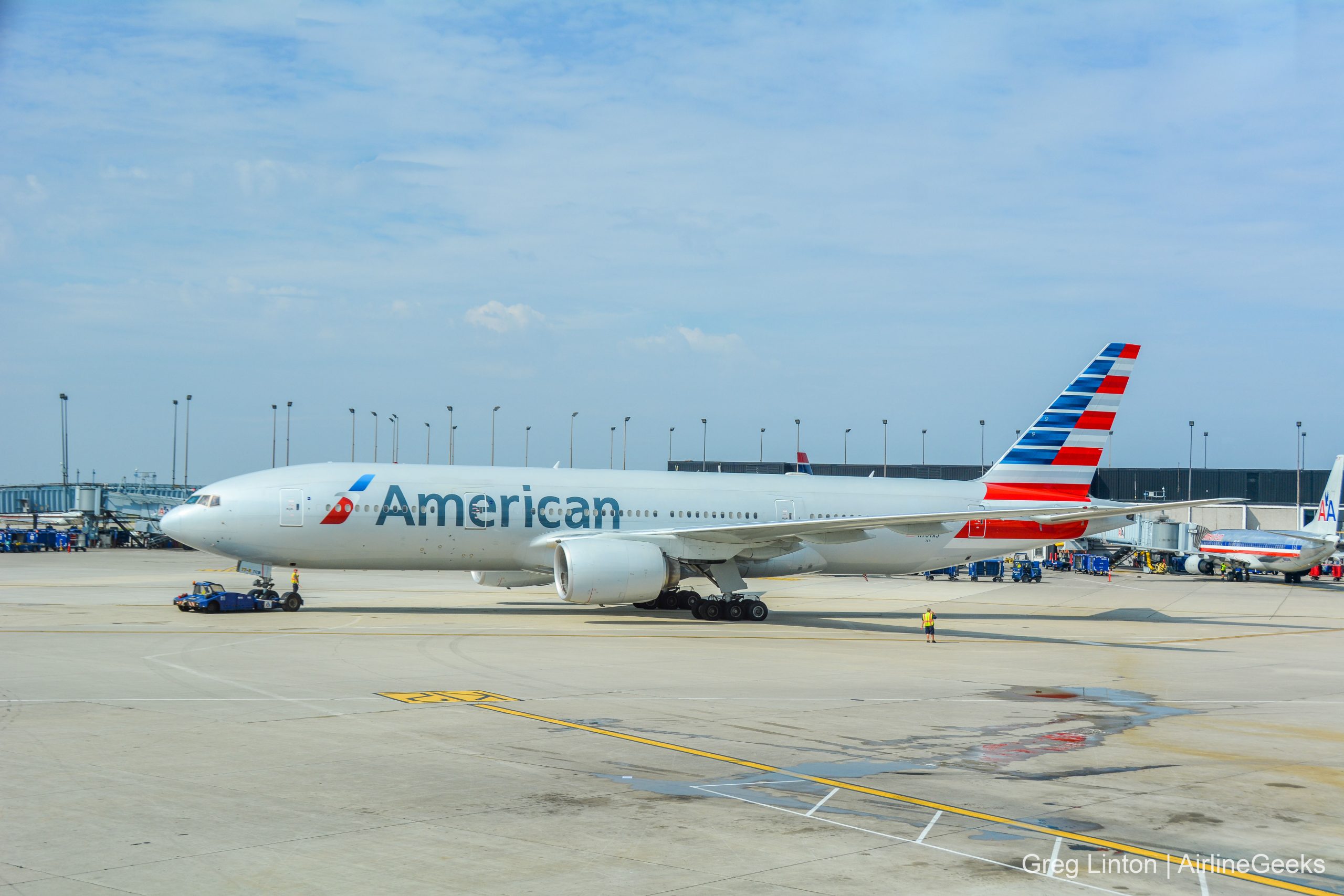 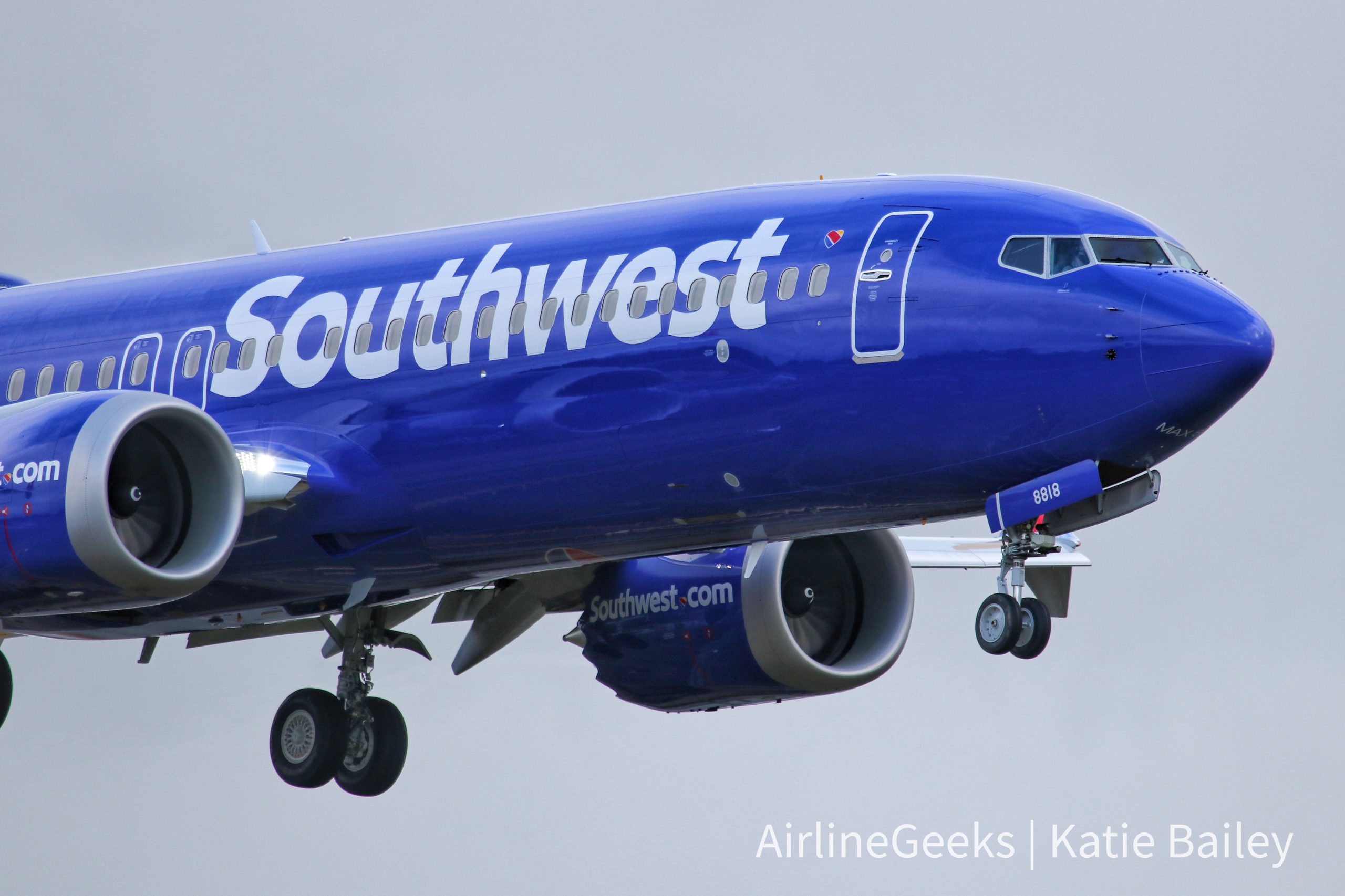