The shutdown of Norwegian Air Shuttle led to over 1,100 crew losing their jobs during the pandemic. (Photo: AirlineGeeks | William Derrickson)

Norwegian Air Shuttle has begun moving aircraft to Ireland’s Shannon Airport as it plans to return the planes to lessors in accordance with its restructuring.

Most of the planes Norwegian will lose are Boeing 787 Dreamliners, which the carrier has previously used for long-haul flights. Two Dreamliners are already prepared to be delivered to a new airline – the Italian carrier Neos – which has a lease agreement for the aircraft.

Many Irish leasing companies use Shannon as a maintenance and storage base. There, the companies prepare planes to be transferred from one airline to another.

Norwegian may move as many as 72 planes to Shannon to be repossessed by Irish leasing companies. In addition, the airline has 68 other aircraft that are not owned by Irish companies and will stay with the airline for the time being.

The airline’s movements come following an Irish High Court decision to grant it creditor protection. This allows Norwegian extra time to restructure its debts. In mid December, Norwegian’s creditors backed a rescue plan to save the airline; the carrier must negotiate with creditors to reduce debt, and it is currently searching for investors and lenders willing to offer a fresh round of financing.

Norwegian’s goal, Reuters reported in December, is to emerge as a smaller, more efficient airline with fewer planes, less debt and more equity by the end of February. If its search for capital fails, the airline could run out of cash by the end of March.

The Struggles of Long-Haul Low-Cost

Like many airlines, Norwegian has struggled since the onset of the coronavirus pandemic. It saw a 90% drop in passenger numbers over the summer as its primary passengers, international long-haul travelers moving between countries, stopped flying amid border closures and virus fears. Norway’s government declined to offer a second round of funding to the airline.

“The fact that our government has decided to refrain from providing Norwegian with further financial support is very disappointing and feels like a slap in the face for everybody at Norwegian who is fighting for the company when our competitors are receiving billions in funding from their respective governments,” said Norwegian CEO Jacob Schram at the time.

Norwegian is the latest in a string of long-haul, low-cost airlines to face troubles. Many have gone out of business over the past few years, calling into question the viability of the business model. Big names like AirBerlin and Primera Air went out of business long before the pandemic, proving that these airlines are on thin ice even in the best of times. Norwegian was no exception, either; it has long been common knowledge that the airline has struggled to keep up with its own ambitious over-expansion plans. 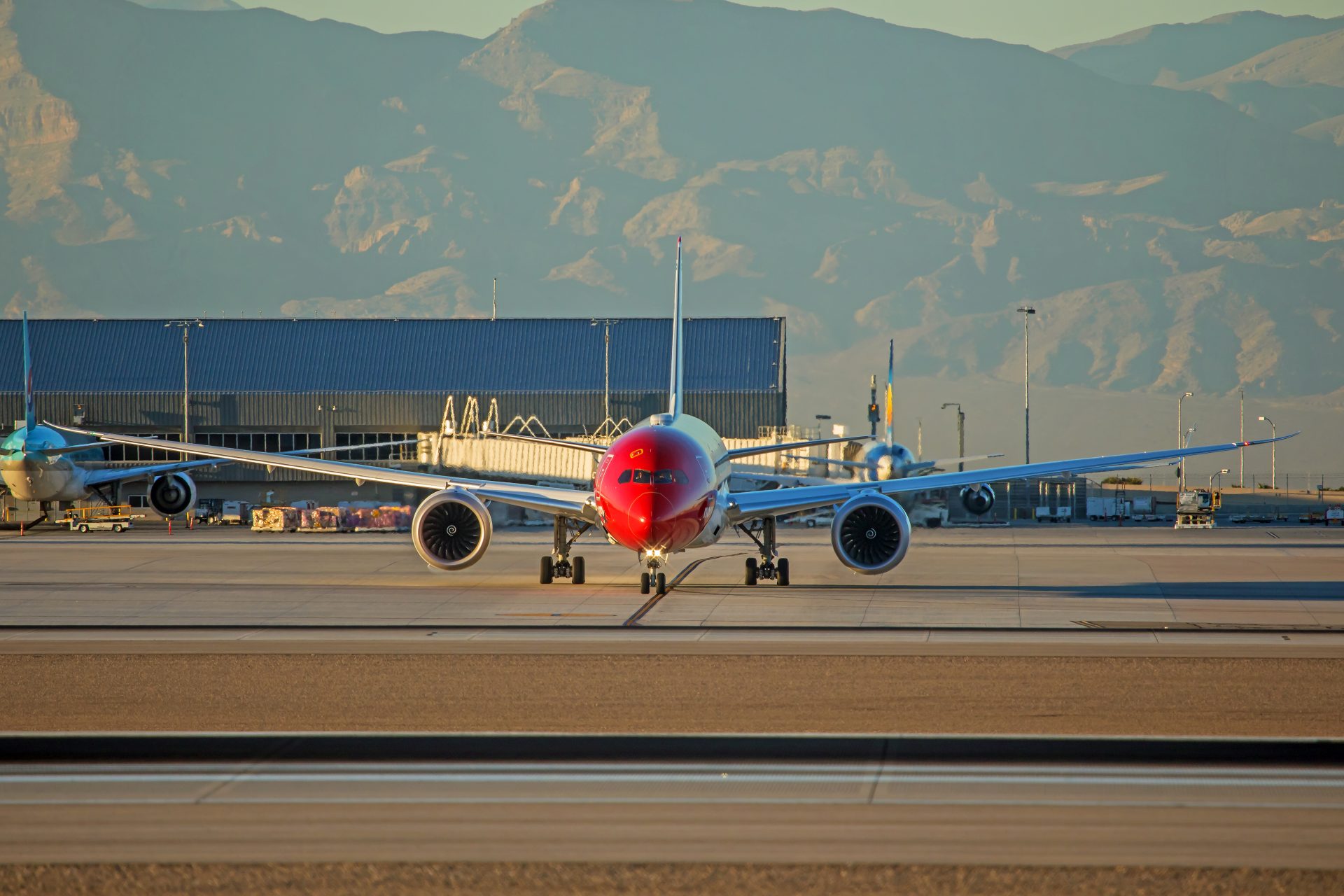 A Norwegian Dreamliner on the taxiway. (Photo: AirlineGeeks | William Derrickson)

Aircraft troubles, such as those that occured with its 787 Dreamliners, also proved costly for Norwegian, which essentially had to perform ongoing critical maintenance for a large portion of its fleet. This kept maintenance costs high and limited revenue as those same aircraft couldn’t be out flying paying passengers.

Norwegian has been far from the only long-haul airline to face tough times during the pandemic. Virgin Atlantic, a UK-based company that focuses exclusively on long-haul traffic, filed for bankruptcy as part of a restructuring plan in August. Virgin continues to maintain that is has a solid business model and has only faced problems because of the pandemic.

Indeed, Virgin is an iconic brand that has seen success for years with its full-service model of flying. If short-haul budget carriers can coexist with successful full-service airlines, Norwegian’s predicament begs the question of why so many prominent long-haul, low-cost airlines have struggled in such visible ways.

“A supplementary reconstruction process under Norwegian law will be to the benefit of all parties and will increase the likelihood of a successful result. Our aim is to secure jobs in the company and to contribute to securing critical infrastructure and value creation in Norway,” Schram recently said in a statement.

For the moment, Norwegian plans to continue serving its active routes, and it trades as normal on the Oslo Stock Exchange.

“We will now concentrate on working towards our goal of reducing company debt, reducing the size of our aircraft fleet, and ensuring that we are a company that investors will find attractive. We will be ready to meet the competition for customers after the COVID-19 pandemic,” Schram continued.