On Wednesday, American Airlines warned employees that it will send furlough notices to roughly 13,000 employees this week. The announcement comes as the second round of federal payroll aid, which was approved in December, is set to expire.

“The vaccine is not being distributed as quickly as any of us believed, and new restrictions on international travel that require customers to have a negative COVID-19 test have dampened demand,” American CEO Doug Parker and President Robert Isom wrote in a note to staff that was reviewed by AirlineGeeks.

“We are nearly five weeks into 2021, and unfortunately, we find ourselves in a situation similar to much of 2020,” Parker and Isom added. “As we closed out last year with the successful extension of the Payroll Support Program (PSP), we fully believed that we would be looking at a summer schedule where we’d fly all of our airplanes and need the full strength of our team. Regrettably, that is no longer the case.”

As many as 4,245 flight attendants, 3,145 fleet service workers, 1,850 pilots, 1,420 maintenance workers, 1205 passenger service workers, 100 dispatchers and 40 instructors are set to be furloughed according to an American Airlines securities filing.

“Obviously, issuing these required WARN notices isn’t a step we want to take,” Parker and Isom said. “Tens of thousands of our colleagues have faced extreme uncertainty about their job security over the past 12 months, and that’s on top of the emotional stress all of our team has faced during an incredibly difficult year.”

When Congress approved $15 billion in aid for airlines last year as part of its second pandemic stimulus package, airlines were required to recall all furloughed employees and keep them on payroll through March 31. The first round of stimulus came in March 2020, and required employees be kept on through Sept. 30 2020.

Union leaders were instrumental in the fight for a second round of airline bailouts, joining airline executives in lobbying Congress for the package. Now, unions are again seeking a payroll support extension through Sept. 30, something that both Parker and Isom support as well. 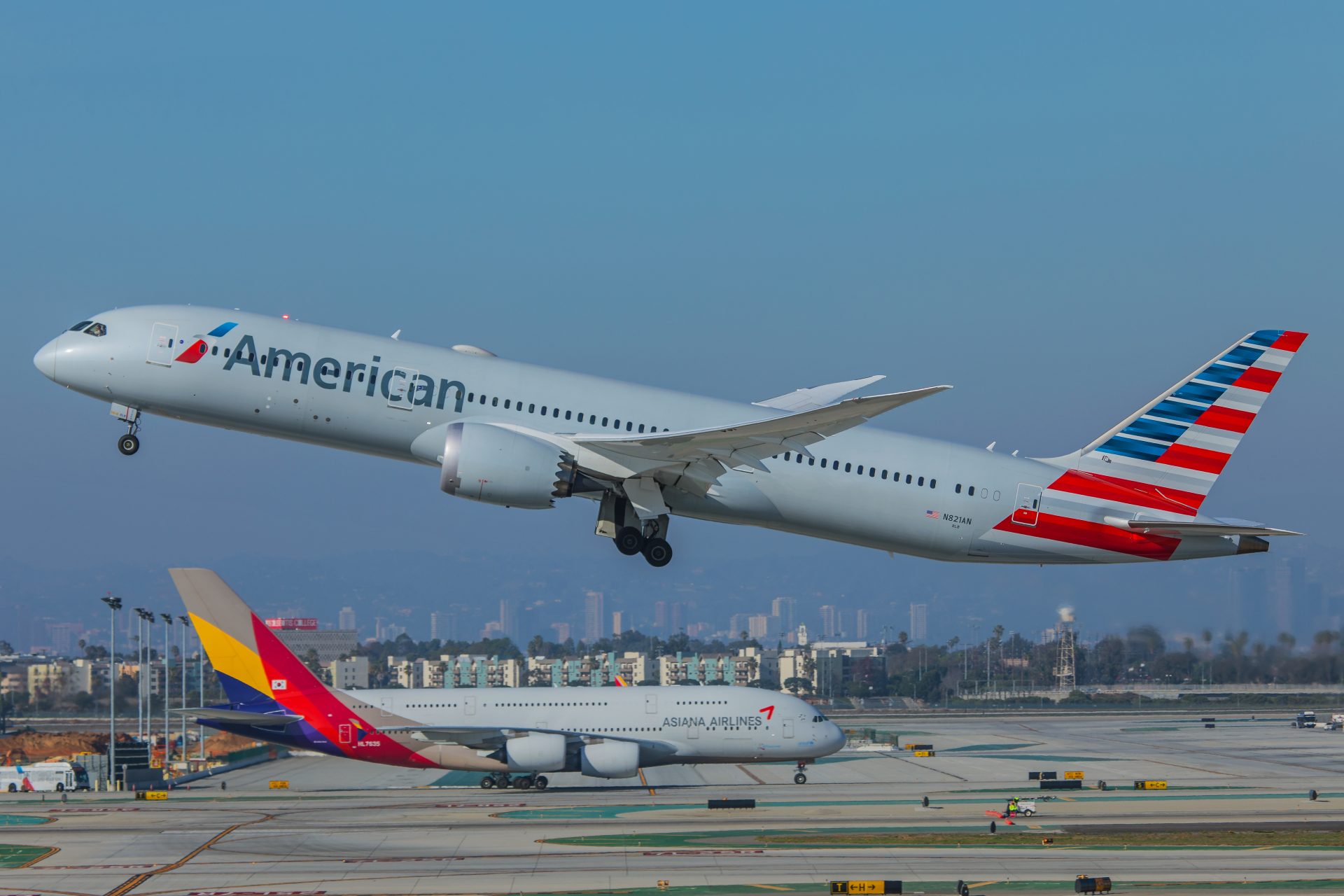 “You may have seen that our union partners are urging Congress for an extension of the [Payroll Support Program] through Sept. 30 of this year. We are fully behind our union leaders’ efforts to fight for an extension and we will lend our time and energy to support this effort in every way we can,” Parker and Isom wrote.

“Our nation’s leaders understand the vital role airline workers play in keeping the country moving,” they added. “They showed their support last year and we will encourage them to do the same again as the pandemic continues around the world.”

American is the only major U.S. airline thus far that has furloughed pilots. Delta, United, Spirit and others reached deals with their pilot unions to keep pilots on in exchange for reduced hours or paycuts. Southwest and JetBlue joined Delta in completely avoiding involuntary cuts.

American’s branch of the Allied Pilots Association (APA) is working to reduce the number of its staff that will be furloughed. It has criticized American’s financial decisions over the past few years as well as decisions not to use voluntary measures similar to Delta, United and Spirit to save jobs.

“Management’s unilateral actions over the years, along with their treatment of our airline’s balance sheet, have placed American in a more precarious situation than our competitors,” the union said in a statement. “Collaboration with APA will be key if management hopes to successfully navigate these turbulent times.”

American says it is opening voluntary early exit and leave of absence programs for frontline U.S. employees excluding pilots. American says that the terms of these deals have not changed since they were last offered but that recovery has slowly begun, accepting the program may make more sense for employees now.

Besides these furloughs, American says it will fly “at least 45% less in the first quarter compared to what we flew for the same period in 2019,” per Parker and Isom’s statement. While the carrier was planning to have all of its aircraft back in service, such plans are looking increasingly unlikely.

The current furlough prediction is notably lower than the 19,000 staff American furloughed in late 2020. A variety of factors play a role in this, perhaps most importantly that vaccinations have begun. Multiple coronavirus vaccines were given emergency approval in December 2020 and were released starting earlier this year, giving more people the opportunity to travel. As more people are vaccinated going forward, demand will likely increase as people are better able – or at least more willing – to vacation or visit at-risk family and friends after receiving vaccines.

American isn’t the only airline preparing to issue WARN notices to employees, which must be sent at least 60 days before a potential furlough. United Airlines sent furlough warnings to 14,000 staff last Friday. However, United is also looking into potential voluntary measures to cut staff and reduce involuntary furloughs or layoffs. 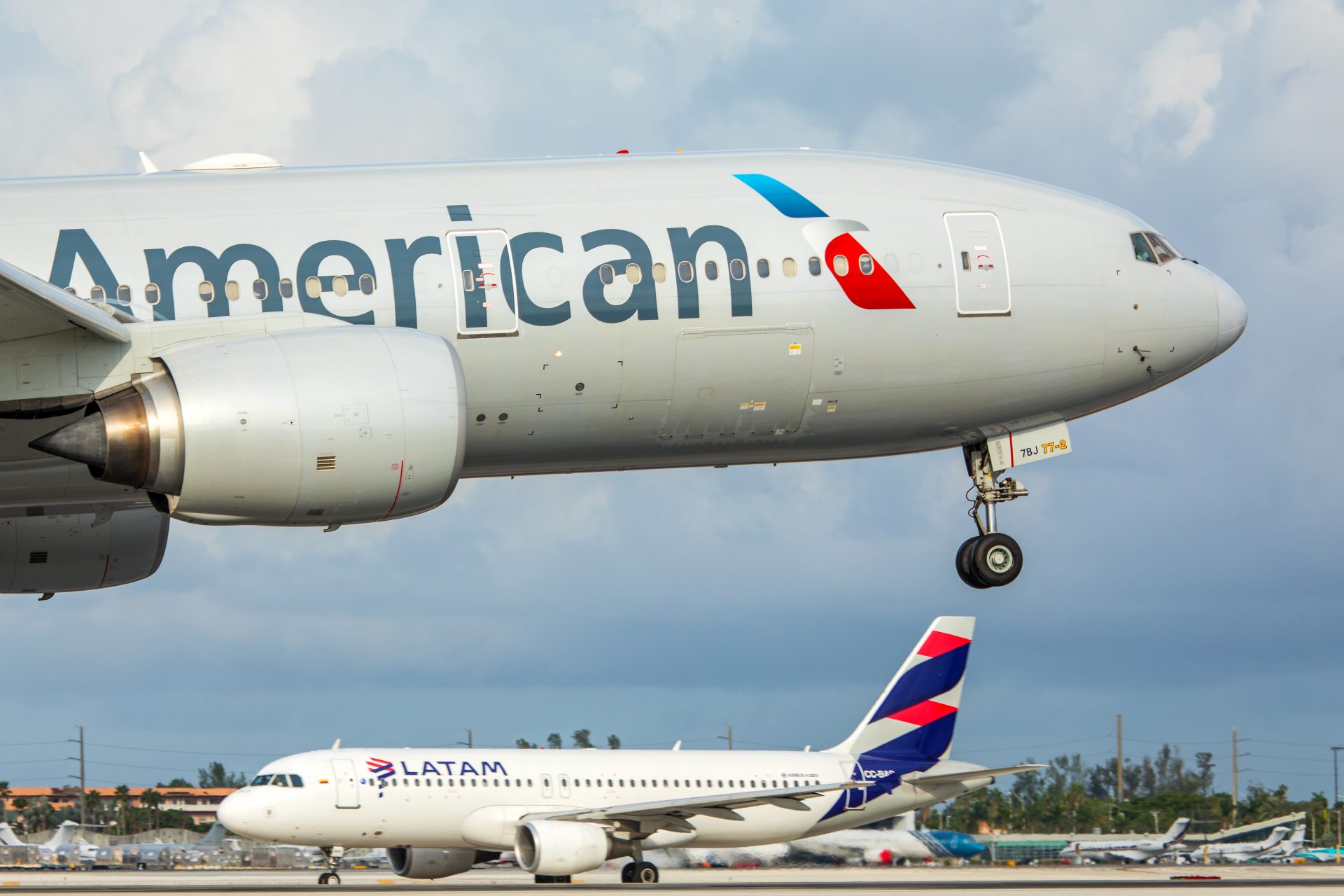 “Despite ongoing efforts to distribute vaccines, customer demand has not changed much since we recalled those employees,” United said Friday. “When the recalls began, United said most recalled employees would return to their previous status as a result of the fall furloughs around April 1.”

U.S. President Joe Biden is notably pushing for a $1.9 trillion coronavirus relief bill. Leaders in the country’s travel industry have praised the proposal for allocating $20 billion for a national vaccination program, which be a major boost to airline recovery as people would have more freedom to move around.

“Accelerating the distribution of vaccines is the key to getting travel back to normal, and we applaud President-elect Biden’s emphasis on a robust federal leadership role to get as many people vaccinated as quickly as possible,” said U.S. Travel President and CEO Roger Dow in mid January.

“Prior to the pandemic, travel jobs existed in every congressional district. Travel will play a vital role in America’s economic recovery in the months ahead, but businesses will need this lifeline to survive until regular travel can fully resume,” Dow added.