Up close of a stored SpiceJet 737 MAX at Paine Field following the global grounding of the aircraft earlier this year. (Photo: AirlineGeeks | Katie Bailey)

The pandemic has revealed shortcomings in global supply chains and forced businesses to make logistical solutions a greater and a more strategic investment.

With this, Astral Aviation Limited and SpiceXpress – the air cargo arm of Spicejet – have signed a pioneering interline cargo agreement connecting the networks of the two companies.

This new partnership will give a major boost to cargo traffic between the Indian sub-continent and Africa, providing a more affordable avenue for shipping, including general cargo, courier and pharmaceuticals shipments, through the two airlines’ networks.

With this new interline agreement, Astral Aviation is expanding its network to India, where the Nairobi-based airline will have services to and from the Indian cities of Mumbai, Bangalore, Chennai, Hyderabad and Delhi to connect shipments through its Middle Eastern Hub of Sharjah, in the United Arab Emirates, and onwards into Nairobi and the rest of Africa.

“Thanks to this interline agreement, there will be easier trade between India and Africa allowing movement of commodities at much more competitive rates in the respective markets as well as providing more scheduled frequencies of flights to the benefit of our customers and traders,” said the Chief Executive Officer of Astral Aviation, Sanjeev Gadhia. 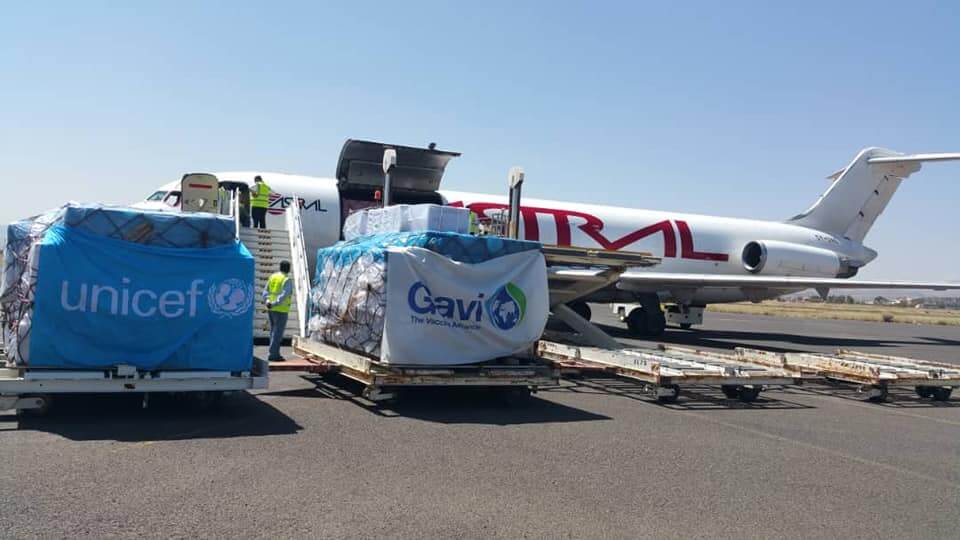 Astral Aviation during the COVID-19 pandemic transported in excess of 15,000 tonnes of PPEs, testing kits, ventilators and other related products. (Photo: Astral Aviation)

The CEO of SpiceXpress, Sanjiv Gupta, added, “This interline agreement will strengthen the trade between the two continents and provide much faster seamless logistics solutions. It will help SpiceXpress build its African network and ensure SpiceXpress’ presence in the high growth African continent.”

The arrival of the Boeing 767-200F from Air Transport Services Group, Inc. in October 2020 largely indicated the increase in connectivity for Astral Aviation. The African airline announced its strategic plan for the B767F by deploying its new freighter jet on its Nairobi – Sharjah, UAE route starting Feb. 3 2021, thus offering unrivalled capacity for 80 tonnes per week of cargo like flowers and vegetables to the UAE.

Moreover, Astral will also upgrade to the B767-200F on its Nairobi – Johannesburg route, which it currently operates with the Boeing 727-200F, thus increasing the total capacity to 160 tonnes per week to South Africa. The freighter will also offer capacity on routes that are high-priority for the distribution of the COVID-19 vaccine to and within Africa in addition to humanitarian cargo, with its success proving the lessons that have been learned throughout the pandemic.

The newly-acquired freighter also complements the existing fleet by providing new opportunities in the 40-tonnes category, which was previously under-served in Africa. The B767F is ideal for Astral’s intra-African network, which includes 15 scheduled destinations while offering new opportunities to the Middle East, which is an important gateway for East Africa’s air imports and exports.

Effective April 30, 2023, WestJet will begin its first transpacific operation with the Calgary (YYC) - Tokyo/Narita (NRT) route. This service will be the only non-stop connection between the province of Alberta and Asia. The last operation between Alberta and Japan was on October 26, 2019, with a daily Air…