Taoyuan has recorded a remarkable year in cargo services due to the pandemic and the trade war between the U.S. and China. Cargo demand has notable increased since the second half of 2020. The total cargo throughput at Taoyuan hit 2.34 million tonnes last year with seven percent increase, the highest record in history. Meanwhile, competitors like Hong Kong, Singapore and Tokyo Narita recorded a decrease in cargo services.

Meanwhile, Taoyuan has improved its facilities during the pandemic. Earlier, the maintenance of the airport’s northern runway was completed, and the airport enhanced its Wi-Fi services, reinforcing its commitment to providing speedy internet to customers in the terminals. South runway maintenance is expected to be completed by July.

China Airlines is expected to benefit from the shipping of the coronavirus vaccine. The flag carrier is the only airline in Taiwan to obtain international pharmaceutical cold chain logistics certification. The airline mentioned it is capable of transporting the vaccines in extremely low temperature, necessary for Pfizer and Moderna’s vaccines. EVA Air, the main rival of China Airlines, emphasizes that it is able to transport the vaccine as well.

China Airlines has operated differently from other international airlines since the pandemic. In the early phase of the pandemic, the airline said the decrease of the travel demand as an “avalanche.” However, the airline staff has been rewarded with the year-end bonuses of TWD30,000 ($1,070). That’s attributed to the airline’s fleet of Boeing 747-400 aircraft, which provided cargo services to meet strong global demand as cargo capacity from passenger flights dropped.  Meanwhile, the airline is expected to increase its cargo capacity by 17% by adding three brand new Boeing 777F planes.

Latest posts by Will Lee (see all)
China AirlinesCOVID19FeaturedTaiwanTaoyuan Airport 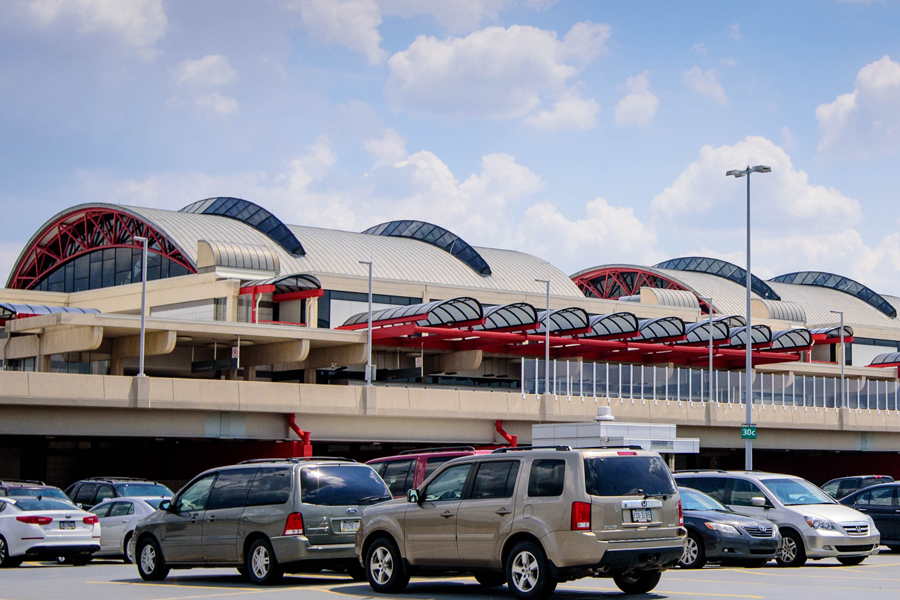 As a part of the push towards sustainability, the largest airport in western Pennsylvania is getting approval to move into…