As the COVID-19 pandemic razes both the Brazilian health system and national demand for air travel, one airline had at least a reason to celebrate this week. The country’s national anti-trust authority, the Administrative Council for Economic Defense (CADE), has approved the intended joint venture between Atlanta-based Delta Air Lines and local LATAM Airlines Group.

The agreement was accepted by the regulator with no conditions set. As a result, the joint venture agreement will allow both Delta and LATAM to communicate between themselves and coordinate flights, routings and pricing freely in passenger and cargo services connecting North and South America, while at the same time better integrating sales between both airlines on those routes.

The contract between both airlines was signed in May 2020, already into the pandemic, following the groundbreaking announcement that Delta was buying a stake of LATAM Airlines Group in September 2019. In October 2019, CADE deemed the agreement concerning with respect to the trend of market concentration, using as an example Delta’s stake in Aeromexico, which is an important player in service between Brazil and Mexico. 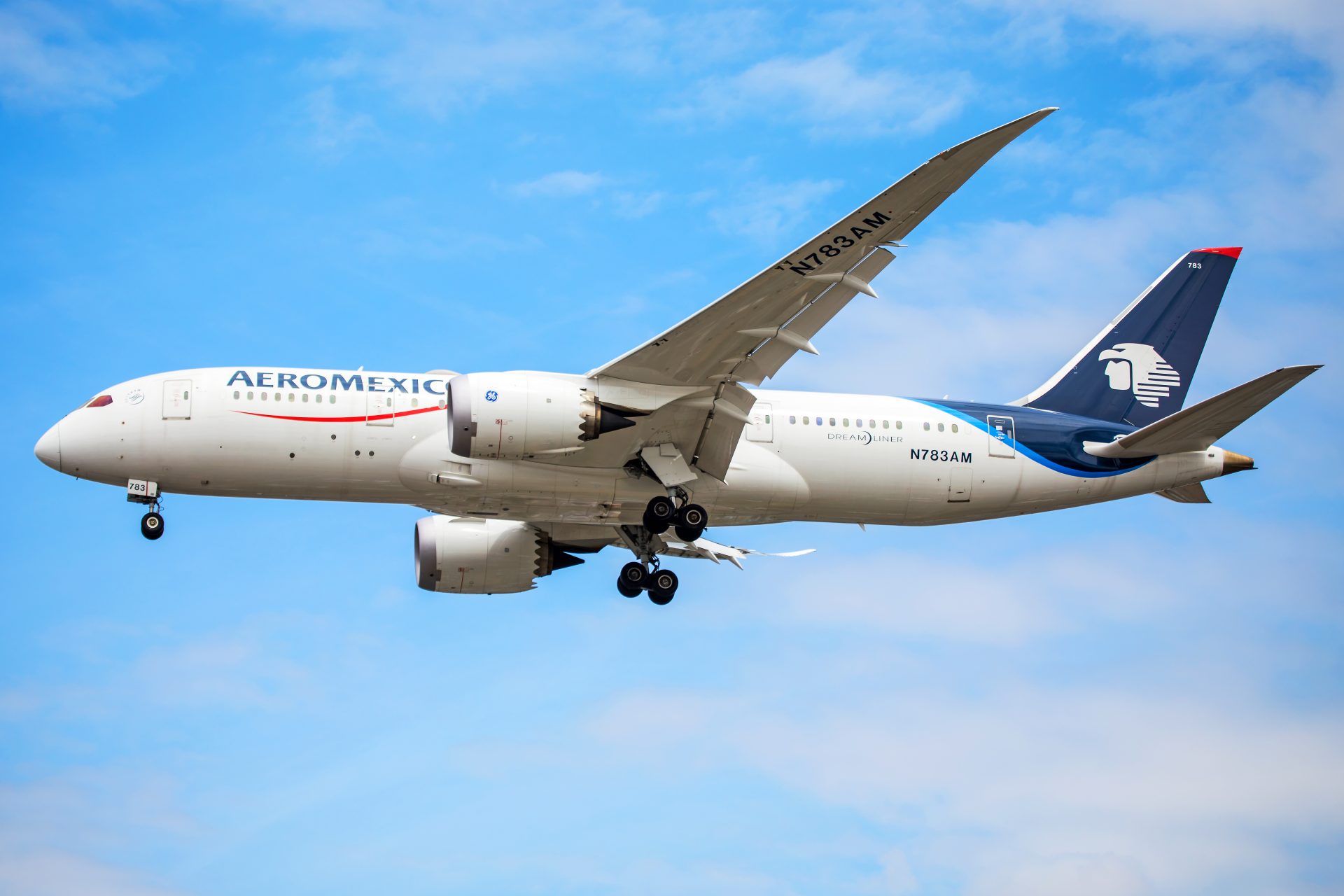 “The consolidation has already started with the acquisitions done by Delta Group in Aeromexico Group and in LATAM Group, and has a very significant impact in regular air transport between South America and the United States, that exempts the presentation of its importance to the Brazilian economy,” said CADE rapporteur Luis Braido. “That’s why I consider relevant that CADE’s jury deepens the analysis and have more elements to give the endorsement to this concentration movement.”

In the decision filed this week, the General Superintendency of CADE — despite recognizing a potential concentration of some key markets involved in the process — “identified no competition worryings” that could come as a result of approving the joint venture.

Primarily, the body said, there are no infrastructure or regulatory concerns that the joint venture would impede the entry of new entrants into the affected markets, partially as a result of the Open Skies agreement between Brazil and the U.S. that was signed in 2018. The regulator also notes there is an “elevated rivalry between companies [that are] active in the relevant market.”

Especially regarding the São Paulo-Mexico City route — only operated nonstop by Aeromexico and LATAM Brasil — the superintendency said that most of the passengers on the flights are price-sensitive leisure customers that go on to connect beyond Mexico City. In this sense, they can easily find other options to get from Brazil to Cancún, for example, with price being the most important determinant in the decision.

“Even though LATAM and Aeroméxico have presented a very expressive joint participation in the GRU-MEX route”, the filing adds, “route and market characteristics, associated to the uncertainty provoked by the effects of the pandemic, take to the conclusion that it is not possible to affirm that the [joint venture] elevates the probability of exercise of market power by the applicants.”

Regarding the cargo routes, the regulator also did not find any relevant barriers to new entrants, both in the Brazil-U.S. and in the Brazil-Mexico markets.

Still responding to the short- and long-term effects of the COVID-19 pandemic on international air travel, LATAM Airlines Brasil, Brazil's…

JetBlue has announced its plans to change the transatlantic market when it begins its London service later this year. The…