Lufthansa and Deutsche Bahn have announced an expansion of their joint train-to-flight services at Frankfurt Airport.

Starting in July, the Lufthansa Express Rail network will begin to reach Hamburg and Munich from Frankfurt Airport. Moreover, in December, it will also expand to Berlin, Bremen and Münster.

December also sees the debut of high-speed ‘Sprinter’ trains to the airport. The faster trains cut journey times between Munich and Cologne to less than four hours. Similarly, the trains will take half an hour less from and to Munich, the airport and Nuremberg – with no stops in between. 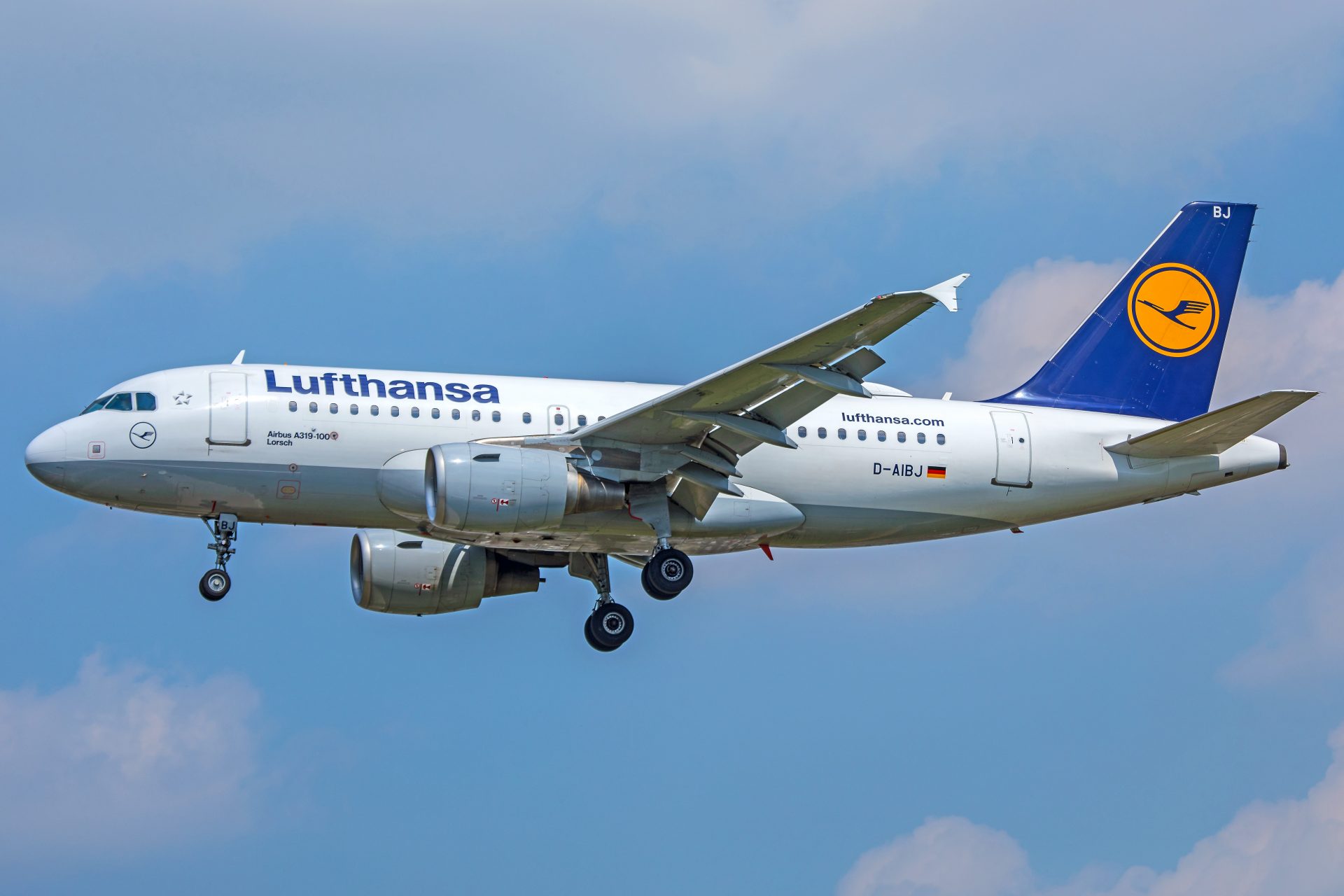 A Lufthansa A319 coming in to land in London.
(Photo: AirlineGeeks | William Derrickson)

A Lufthansa press release states that the trains have been “precisely timed” with flights at Frankfurt.

Harry Hohmeister, Member of the Executive Board of Deutsche Lufthansa AG, said in the press release: “With this joint initiative, we are strengthening the offer of mobility in Germany, thus bolstering the local economy.

“By intelligently linking rail and air transport, we offer our customers a seamless and convenient travel network, benefiting consumers and the environment,” continued Hohmeister.

Trains have special sections for DB-Lufthansa customers, with reserved seating in the relevant First or Second class. The service has a ‘connection guarantee,’ offering an optimal connection between train and plane and short transfer times. 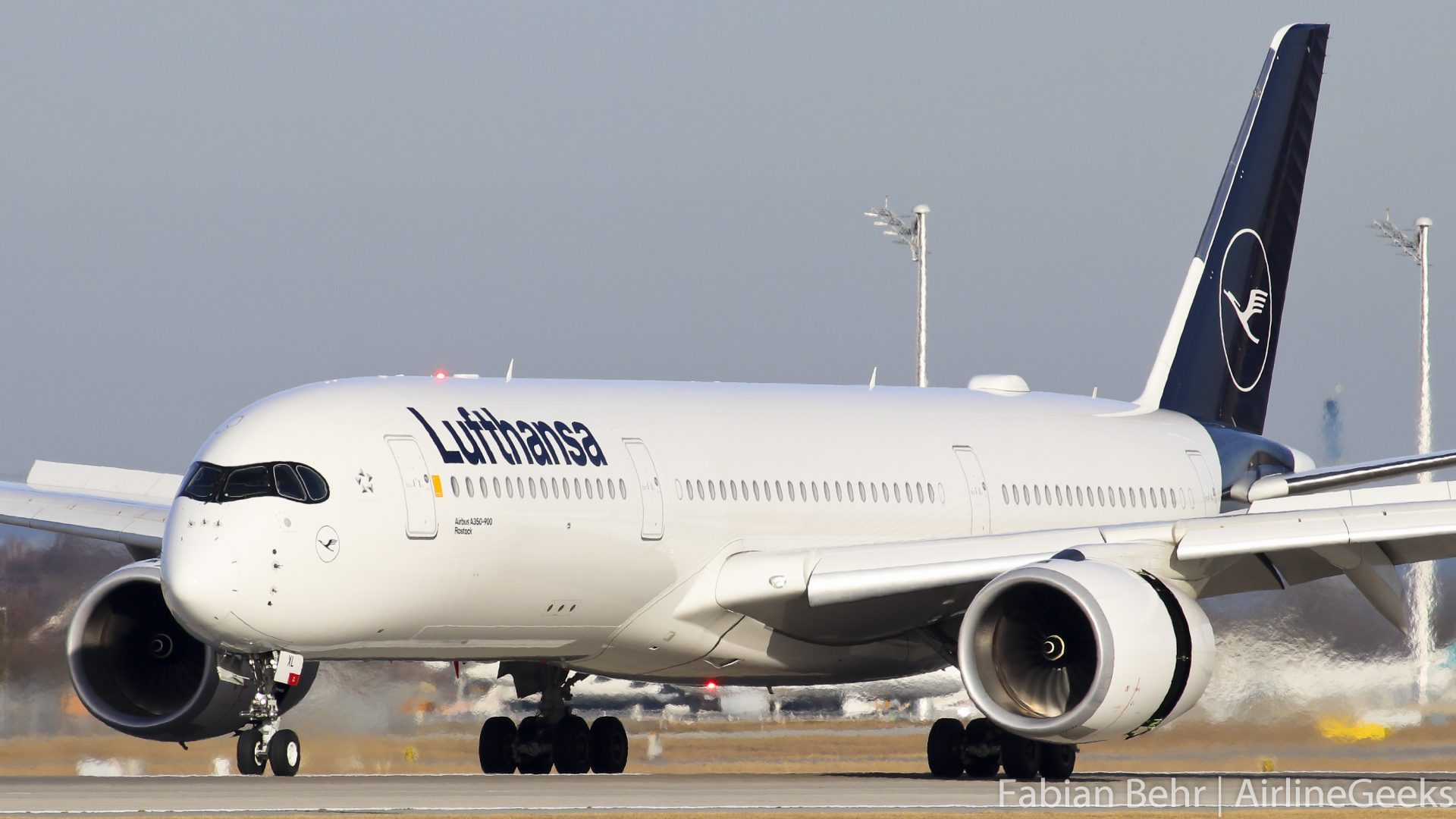 A Lufthansa A350 taxis in Munich.
(Photo: AirlineGeeks | Fabian Behr)

Customers using Lufthansa Express Rail benefit from large luggage compartments on the latest-generation trains. On arrival at Frankfurt Airport, Express Rail customers’ luggage is prioritized. When travel demand picks back up, all passengers will also enjoy fast-lane security at the airport.

Lufthansa’s Miles & More customers will receive double status miles on all Lufthansa Express Rail journeys in 2021. This special offer is similar to the one running for flights to offer more security for loyal flyers.

Lufthansa isn’t the only airline to offer connectivity between its flight network and rail.

In July 2020, Austrian Airlines announced it would be replacing its Vienna to Salzburg flights with an hourly train service. The decision came alongside a commitment to reducing domestic emissions in return for a government aid package for COVID-19.

Similarly, KLM replaced one flight between Brussels and Amsterdam with rail services. In September 2019, the Dutch airline announced it would reduce its services through its commitment to “Fly Responsibly.” Also, it allowed KLM to focus its airport slots on long-haul flying.

Air France offers Train + Air trips in partnership with SNCF, France’s national train operator. The partnership allows customers to travel more easily within their French region and to all other Air France destinations. The package offers rail to Paris-Charles de Gaulle Airport or Massy near Paris-Orly and a free transfer. Passengers check-in for their flight at the departure station. 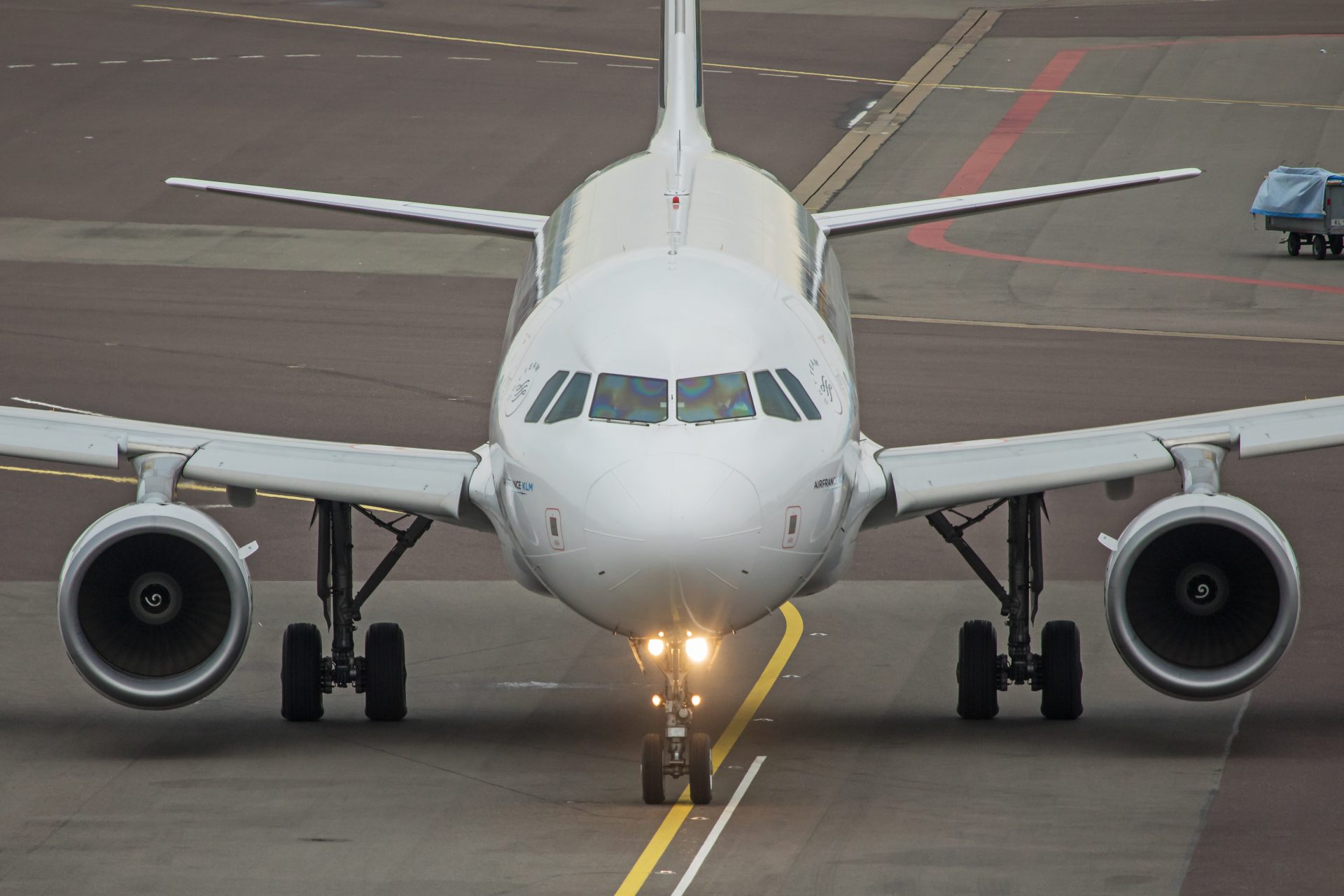 An Air France A320 taxis on the ground in Amsterdam.
(Photo: AirlineGeeks | William Derrickson)

Air France also offers Air&Rail between Paris-Charles de Gaulle and Brussels. The service offers passengers up to six daily TGV connections between Paris and Brussels to allow simplified travel to the rest of the world.

With the U.K.’s HS2 taking shape and Brightline already operating in Florida, shorter domestic routes could become a thing of the past. Despite the added journey times on the train, a proposed greener recovery from COVID-19 could see trains as the preferred option for shorter connections.

More airlines may look towards partnerships with rail operators to shuttle their passengers on shorter services. Not only would this ease slot usage at airports, but it would also reduce the airline’s emissions. Customers seeking a more ethical travel experience in light of “Flight Shaming” may look for such partnerships.

Although Latin America is going through a difficult time due to new outbreaks of COVID-19, positive news has come out… 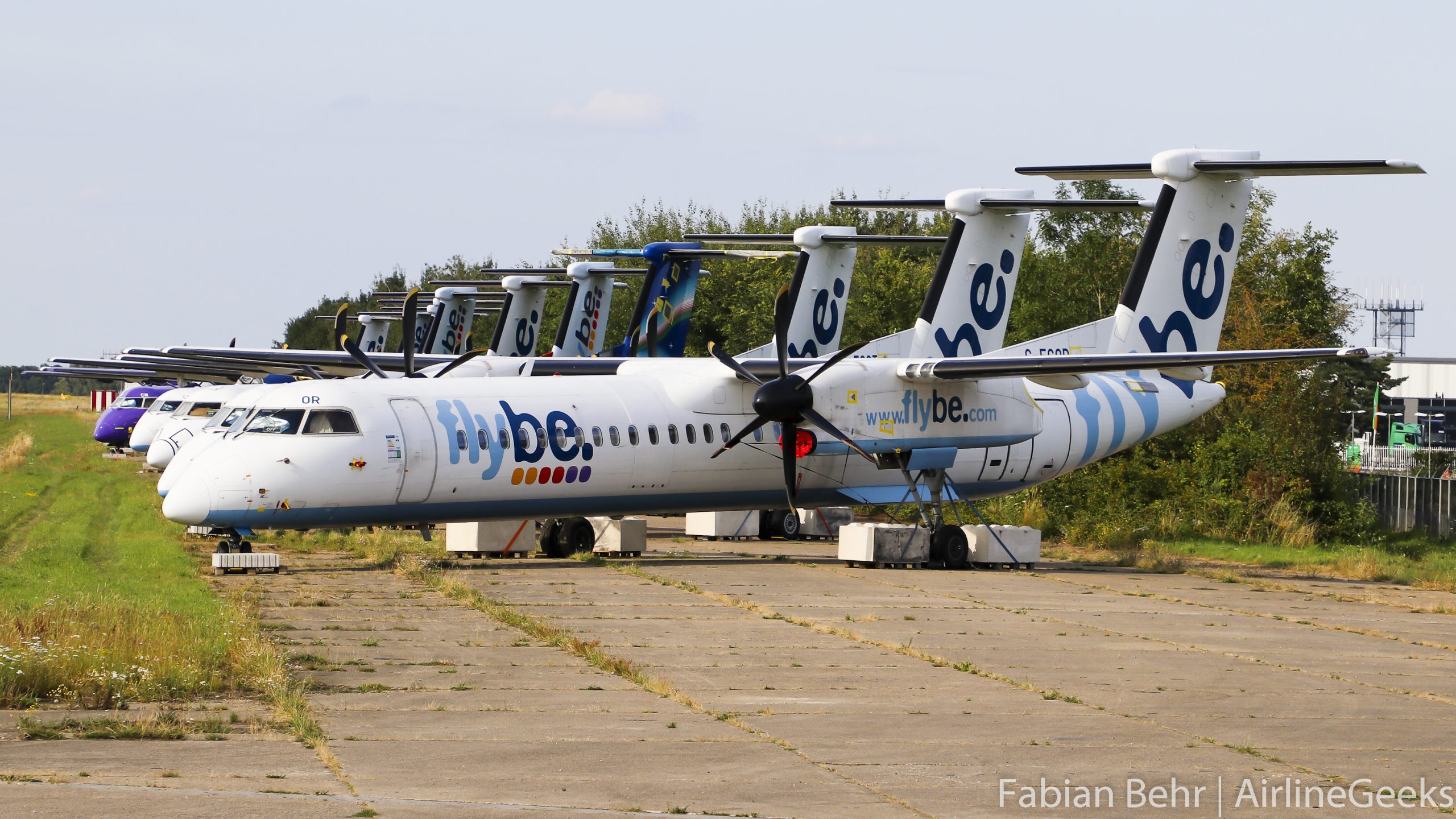