Spirit Airlines has announced significant changes to its route network out of New York’s LaGuardia Airport. Following a similar strategy seen by many of the ultra low-cost carriers during the COVID-19 pandemic, the carrier’s expansion focuses on leisure destinations and one destination that is currently unserved by any airline from LaGuardia.

The airline announced the launch of three new routes from LaGuardia with new service to San Juan, Puerto Rico; Nashville, Tennessee; and Los Angeles, California. Flights to San Juan will operate on a Saturday-only basis starting on April 17. On May 5, Nashville flights will start on a daily basis. Finally, on June 12, service will begin to Los Angeles, making Spirit the only airline to fly non-stop between California and LaGuardia.

Flights to Los Angeles will operate on a Saturday-only schedule in order to comply with LaGuardia’s perimeter rule. The rule states that no nonstop flights that originate or terminate more than 1,500 miles from the airport are allowed to operate. Exceptions are made on Saturdays and for flights to Denver.

Los Angeles International Airport is located 2,469 miles away from LaGuardia, forcing Spirit to follow the perimeter restrictions. San Juan lies just outside of the 1,500 mile perimeter, also forcing the need for the Saturday-only scheduling. According to data from the U.S. Department of Transportation, the last airline to operate scheduled service between Los Angeles and LaGuardia was Delta Air Lines. The carrier’s last flight on the route was in Dec. 2006, and their flights were operated by Boeing 757s.

On top of the new routes, Spirit also announced a slight change in its operations at LaGuardia, announcing that it would be moving some flights to a second terminal on the airport. The airline currently operates flights out of Terminal C, however, with the additional flights, the airline will move some flights to Terminal A, also known as the Marine Air Terminal. Split terminal operations will begin on April 28, 2021.

Spirit’s Vice President of Network Planning, John Kirby, said, “Our guests love the convenience LaGuardia Airport provides, and we’re excited about offering even more non-stop options now that we have the opportunity to use both Terminal C and the Marine Air Terminal.”

While it is not uncommon for airlines to operate out of multiple concourses and sometimes multiple terminals, Spirit’s operations at LaGuardia will be a rarity. The Marine Air Terminal, currently used by JetBlue, is located on the other side of the airport from Terminal C and is in no way connected to the other terminals at the airport.

Spirit states that it will work with the Port Authority of New York and New Jersey to help passengers reach their desired terminal. As a temporary measure, the airline also plans to operate a shuttle between the two terminals for passengers that show up at the wrong place for their flights.

The airline has also planned its schedule to better cut confusion for traveling passengers. The only destination that will be operated out of the Marine Air Terminal will be the carriers flights to Fort Lauderdale, Florida. The airline plans to boost its schedule between LaGuardia and Fort Lauderdale to five times daily, making it the easier choice to move to a separate terminal. The rest of the flights the carrier plans to operate will remain in Terminal C. 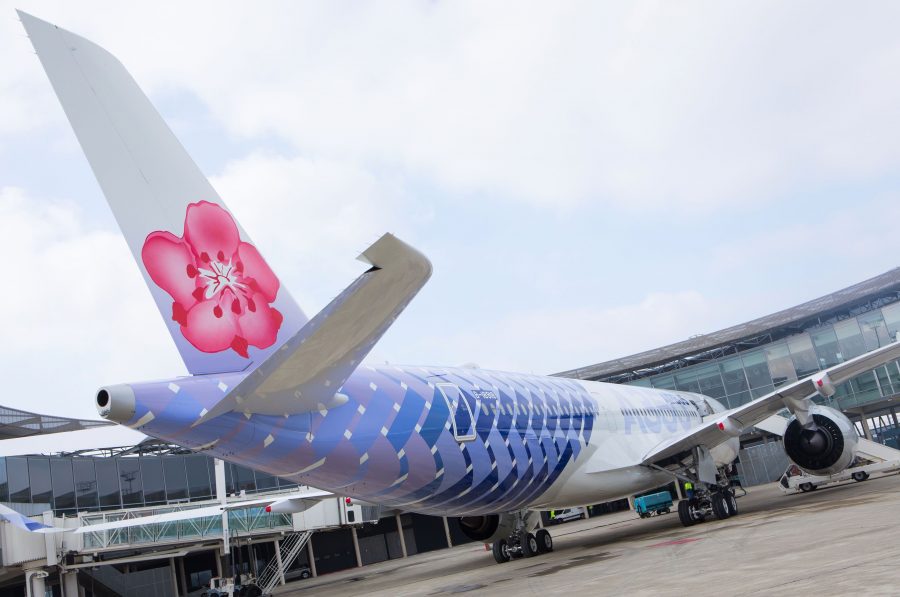 China Airlines To Resume Flights to Ontario in June

China Airlines will resume flying to Ontario International Airport in Ontario, Calif. from its Taoyuan, Taiwan hub in June in…

This week, IndiGo announced the addition of seven new domestic routes. The routes are part of the country's UDAN "Regional… 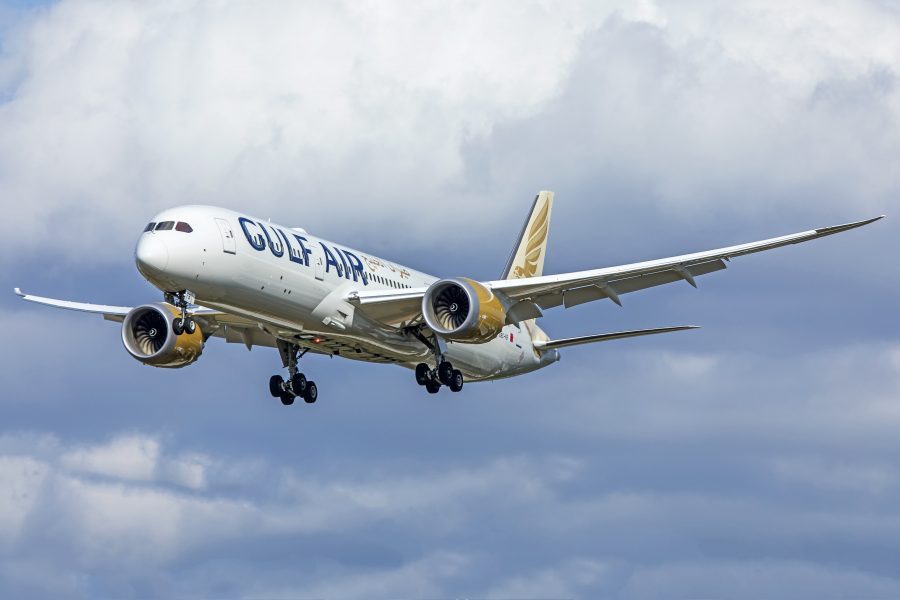 As the summer arrives, many airlines are beginning to operate new routes to improve this year's operation. One of them…

In an interview with the Indian publication Money Control, Laxmi Prasad, the chairman of TruJet minority owner Interups Inc., revealed plans for TruJet to purchase 54 Airbus A220s and 54 Embraer E2s. The news arrived after his investment firm, Interups Inc., acquired a 49.9% stake in the company. TruJet expects talks…

China Airlines will resume flying to Ontario International Airport in Ontario, Calif. from its Taoyuan, Taiwan hub in June in…

Although Latin America is going through a difficult time due to new outbreaks of COVID-19, positive news has come out…