Itapemirim Shows Off Its Full Livery

As the COVID-19 pandemic situation in Brazil gets more dramatic by the day, with the collapse of states’ health systems and demand for flights with the country’s already established airlines disappearing overnight, the country’s newest airline startup, Itapemirim Transportes Aéreos, has announced its official livery.

Sporting the vibrant yellow that is characteristic of the buses belonging to company that is spearheading to the project, the paint was unveiled as the aircraft left the paint shop at DIGEX’s MRO facilities in São José dos Campos, Brazil. 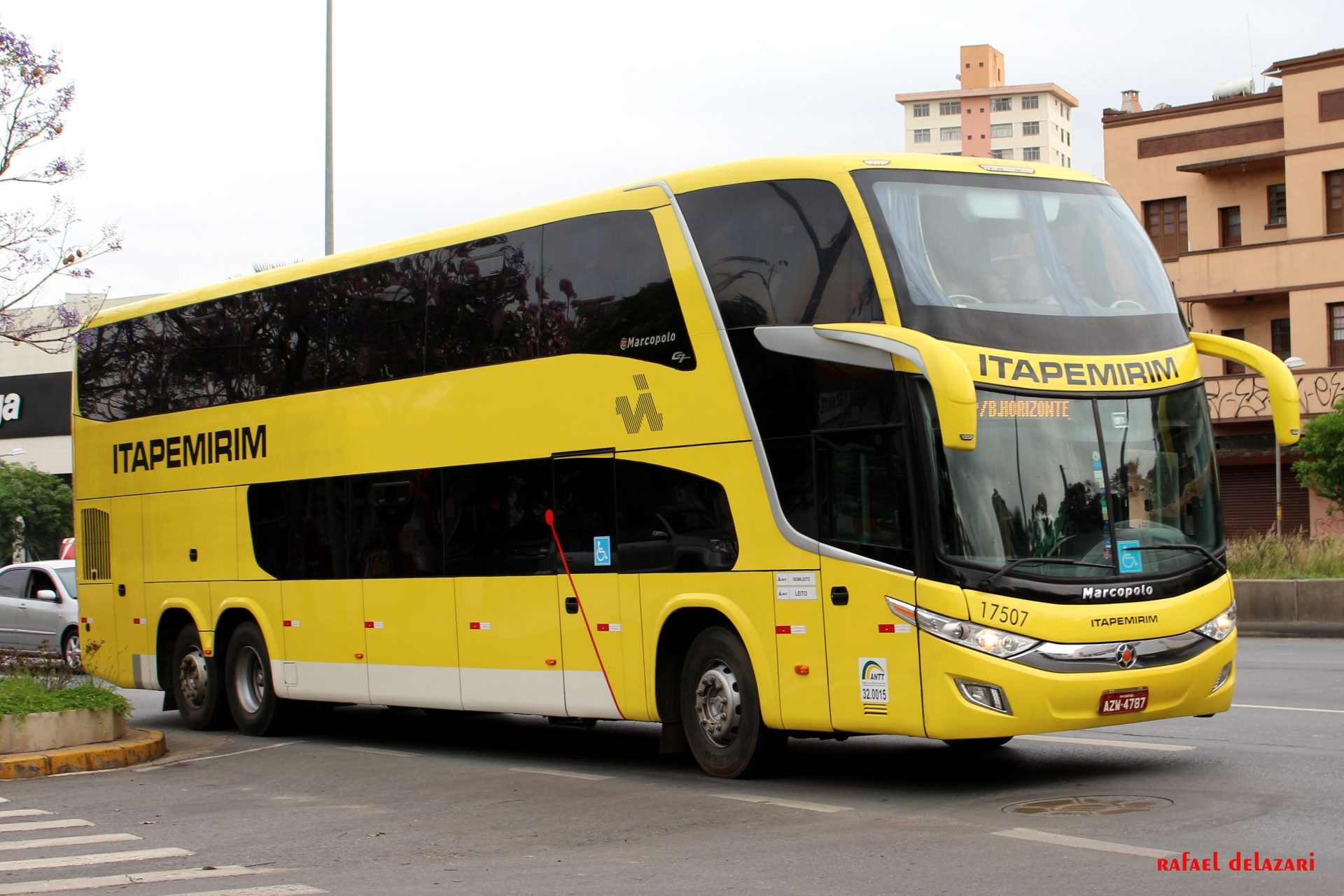 The tail of the aircraft has a contrasting grey, with the new airline’s nickname and branding name — Ita — highlighted in yellow. As reported by AirlineGeeks, the aircraft, an Airbus A320 registered PS-SPJ in honor of Itapemirim Group’s owner, Sidnei Piva de Jesus, arrived in Brazil at the end of February. The aircraft is the first of an expected 10.

Ultimately, more aircraft were expected to arrive this month, as well as the airline’s certification with Brazil’s National Agency of Civil Aviation (ANAC) to permit it to operate its first flight. This, however, did not happen, and the company is still waiting for its second Airbus.

Ita, however, is in the advanced stages of the bureaucratic process to acquire its necessary certifications. Months ago it acquired Cuiabá’s ASTA Táxi Aéreo to speed up the process. Nevertheless, the next important step — the certification flights evaluated by ANAC — will require PS-SPJ in the weeks ahead. 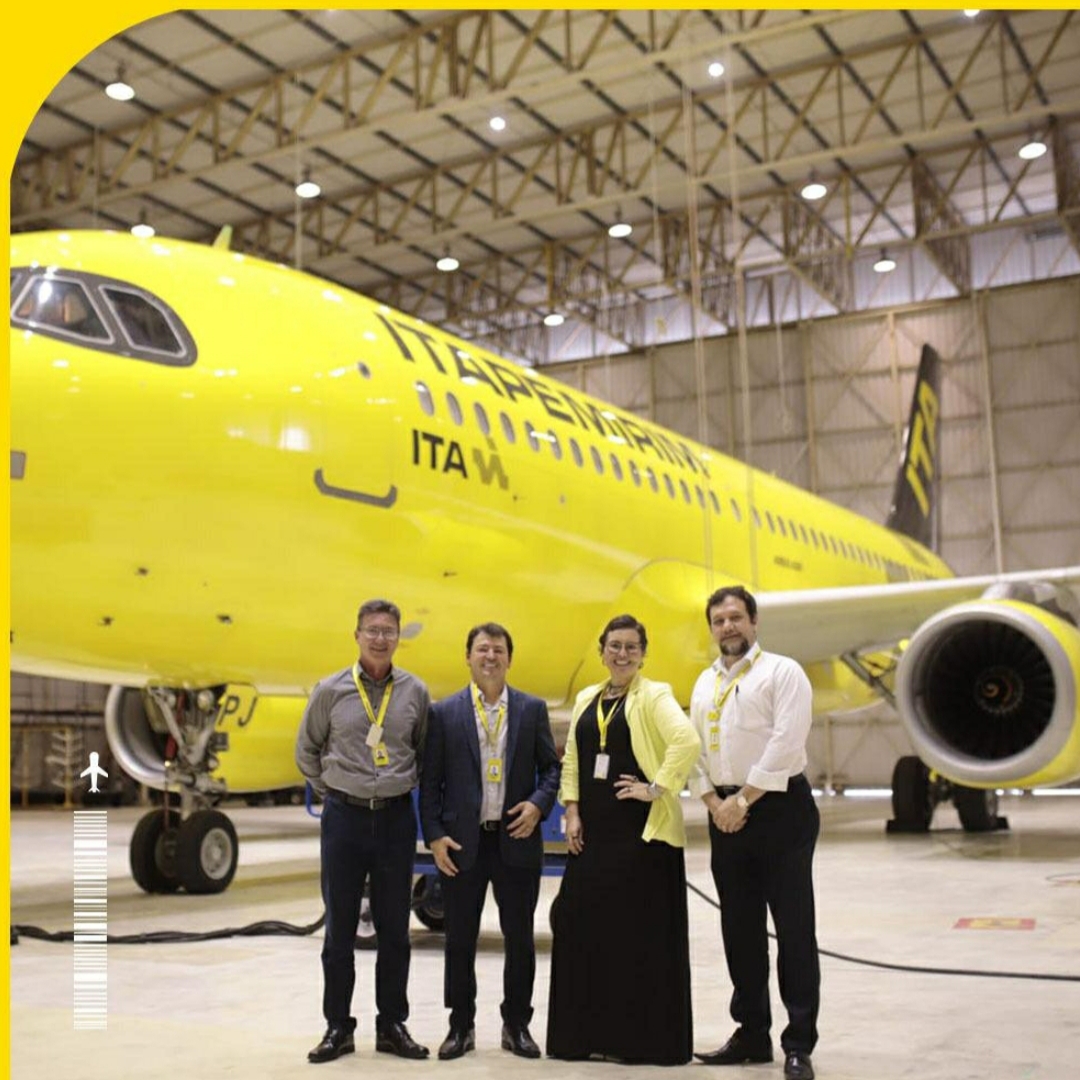 Initially, the airline’s intention is to operate on high-demand routes throughout Brazil, going toe-to-toe with national competitors GOL, LATAM Brasil and Azul Brazilian Airlines, but with the goal to differentiate themselves by offering a more competitive product.

Another important point of what Itapemirim has promised to do is to provide connections between buses and planes, benefitting from the group’s road expertise. The group is aiming for complete integration, with buses stopping at airports and helping feed the company’s flights.

With the country’s well-established airlines already benefitting from operations of scale and continuing to fight for every passenger in a post-COVID-19 world with a weakened economy, depressed demand and a devalued local currency, it remains to be seen what Itapemirim will do to achieve profitability.

Avianca Brasil, the last carrier to attempt to combine a “premium” product with those high demand routes as a way to counter competition, went bust in 2019.

But Ita seems to be well-funded, despite the Itapemirim Group being in the midst of the Brazilian equivalent of the Chapter 11 bankruptcy process. In February 2020, just before COVID-19 hit Brazil, Sidnei Piva claimed to have secured a $500 million investment from one of Abu Dhabi’s sovereign funds to help the group out of bankruptcy and to start up the airline.