Boeing is inspecting a new potential problem with its popular 787 Dreamliner widebody jets, Aerotime Hub reports. The aircraft’s latest issue has to do with cockpit window security, as the supplier that makes the windows has modified its manufacturing process for the windscreens. Boeing wants to make sure that the windshields are still up to par with their standards.

These checks only apply to a limited number of Dreamliners and should not affect deliveries of the type going forward. However, deliveries were delayed starting in October, the last time a new Dreamliner was delivered, as Boeing needed to inspect nearly 80 planes for a variety of issues.

“Based on what we know today, we expect 787 deliveries to resume later this quarter. However, it will be back-end loaded with no delivery this month and most likely very few, if any, in February,” stated Boeing Chief Executive Officer and President David Calhoun during the company’s Q4 2020 earnings call in January.

“Based on our current plans, we continue to expect to resume delivering 787s by the end of March; however, we will continue to take the time necessary and will adjust any delivery plans as needed,” the company said in the statement in response to questions about these new window problems. It continued that it is “progressing through inspections and rework as necessary on undelivered airplanes.” 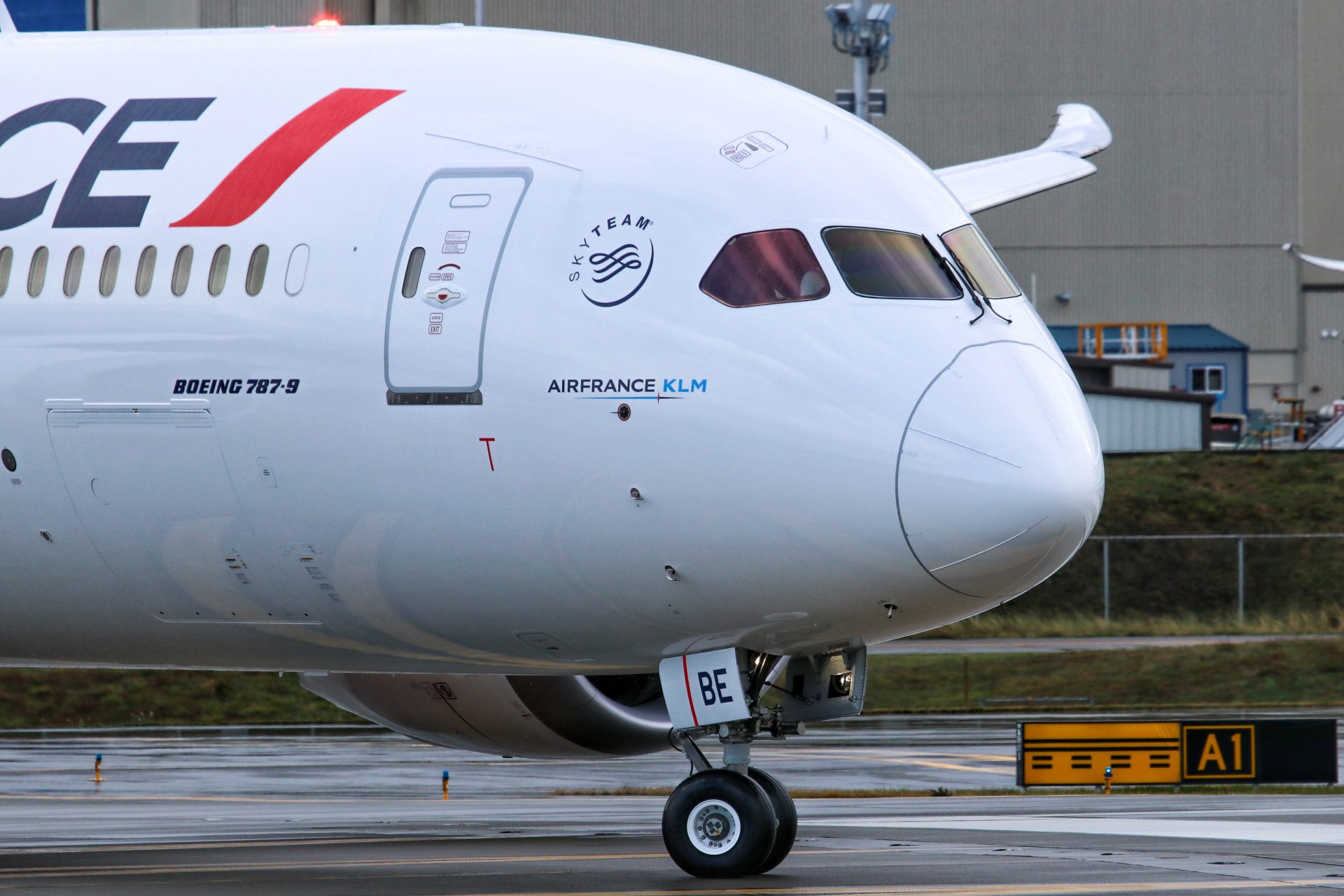 A 787-9 Dreamliner destined for Air France during its checks at Paine Field. (Photo: AirlineGeeks | Katie Bailey)

This announcement comes just a month after an American Airlines Dreamliner suffered a cracked windshield en route from Miami to Lima, Peru. That aircraft likely isn’t affected by these same problems since it is over five years old, but the relatively close timing will surely bring renewed scrutiny for Boeing. Further still, the Dreamliner has faced windshield problems in the past, and Air Canada, United Airlines, Ethiopian Airlines, KLM, Air India and others have all reported cracked windshields since the Dreamliner entered service in 2014.

The Dreamliner has been struck with a variety of other issues during its service life, most notably due to flammable batteries and troubled engines in the 2010s, a problem for which Boeing faced numerous lawsuits. More recently, the inner skin on the fuselage of a number of Dreamliners was found to be too rough, and certain shims, which are used to fill gaps during the assembly of various fuselage sections, were found to have been improperly manufactured. Due to those errors, planes might have been unable to withstand normal loads in flight.

In September 2020, the vertical tail fin and horizontal stabilizers came under scrutiny due to a potential error with autopilot systems. Put together, the costs to fix these three recent issues could creep into the billions of dollars at a time when Boeing is already dealing with delayed and canceled deliveries due to the coronavirus pandemic as well as the continued fallout from the 737 MAX crisis. 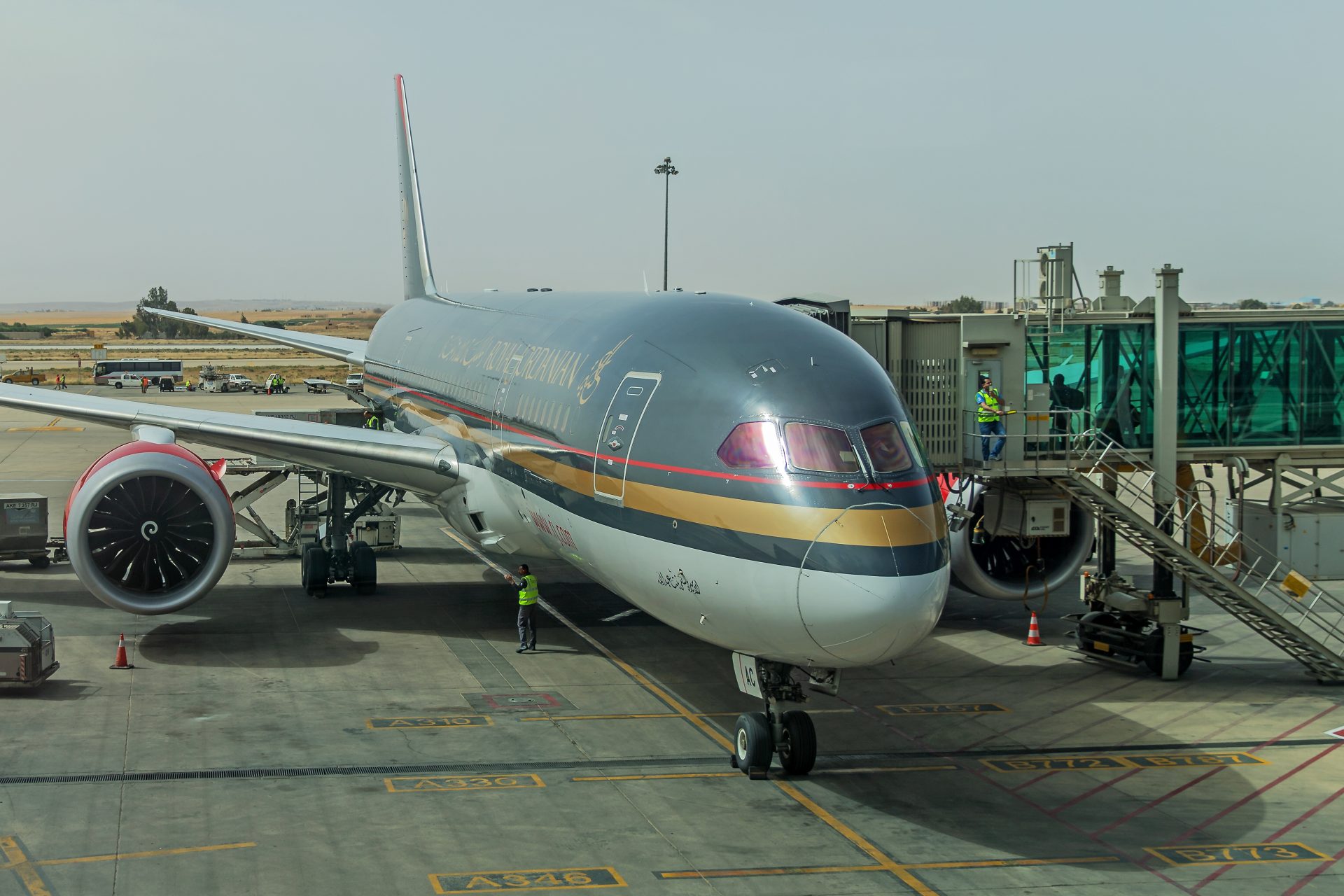 Boeing and its relationship with the FAA are under special scrutiny during these checks, as the U.S.’s regulatory process came under fire after the manufacturer was found to have neglected critical reports during the 737 MAX certification process.

This inspection comes at a relatively good time for Boeing. Deliveries for planes like the Dreamliner, a widebody jet often used on international and other long-haul routes, have plummeted along with declining passenger numbers to the coronavirus pandemic. Airlines have sent widebodies into storage at high rates and have tried to delay deliveries of new ones as much as possible, giving Boeing the perfect opportunity window to inspect aircraft and keep them up to operational performance standards.

Still, this is just the latest knock against Boeing in what has been a troubling few years. Many in the aviation industry are undoubtedly beginning to question Boeing’s quality control, especially as its flagship fleets – first the Dreamliner, then the MAX, and most recently the 777X, which has faced a number of delays during testing – have faced significant maintenance problems in recent years.