After being hit by the coronavirus for more than a year, airlines are telling to their staff staff to be vaccinated against Covid-19.

Delta Air Lines has announced that newly-hired staff have to be vaccinated.

Earlier, Cathay Pacific Airways encouraged its staff to get vaccinated. Cathay says the response has been “very positive,” and about 80% of its pilots and 40% of its cabin crew in Hong Kong have either booked or received their vaccinations.

“We’re extremely grateful to our employees for their continued dedication and professionalism during what has been an incredibly challenging time,” Cathay Pacific Chief Executive Officer Augustus Tang said. According to the airline, crews have recorded zero cases among 28,000 tests thus far.

Earlier, Hong Kong government has eased its travel restrictions and introduced a “vaccine bubble” so that people and crews from Hong Kong who are fully vaccinated could take a shorter period of quarantine: 14 days instead of 21.

The struggling airline has been facing another setback: the travel bubble between Hong Kong and Singapore will be deferred due to surging cases in Singapore. The travel bubble is expected to be launched on Ma. 26. Cathay Pacific said it plans to maintain a skeleton schedule only, operating passenger services to just 18 destinations in March.

In the meantime, Vietnam Airlines has introduced a vaccine program for its staff. The airline said 1,500 staff including pilots, flight attendant and ground staff have been vaccinated. The flag carrier is the first airline in Vietnam to provide vaccines to its staff. In the meantime, the airline will keep enhancing the program with associated companies such as Pacific Airlines and Vietnam Air Services Company.

However, not every airline can inoculate its staff successfully. Air India has suspended its vaccine program because of “non-availability” of vaccines.

Earlier, the airline’s pilot union stressed that cabin crew should be prioritized for the vaccine amid the growing fear of the skyrocketing cases in the country. In response to the pilot demand, the airline has planned to inoculate the front-line staff by the end of May. But the country doesn’t have enough vaccine and the staff were told “fresh dates will be notified once we get re-confirmation from government authorities.”

In Taiwan, in response to the China Airlines pilot cluster, the government has planned to vaccinate airline staff. However, Taiwan is seeing a new surge in coronavirus cases amid a lack of vaccine. The vaccine program for the airline staff is being forced to a halt.

Meanwhile, as a result of a new surge cases of coronavirus, Taiwan decided to close its borders and banned foreigners from entering Taiwan immediately. 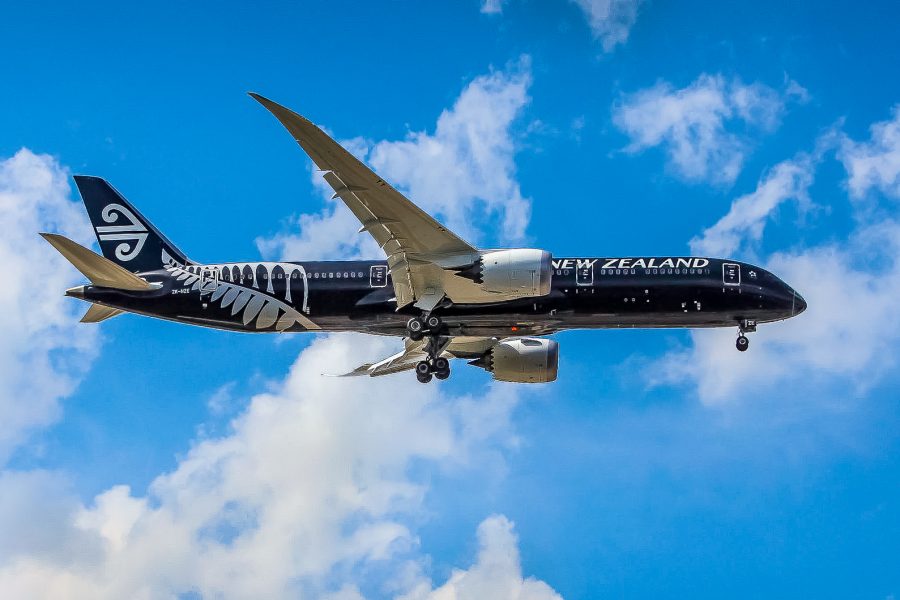 Japan Airlines is looking to modernize its fleet and subscribe to more fuel-efficient aircraft, according to Bloomberg. The airline owns 45 Boeing 737 aircraft with a median age of 12.5 years old and looks to replace them with Boeing 737 MAXs or Airbus A320Neos.  It is expected to be a…