Qatar Airways Backtracks on A380 Withdrawal, Cites A350 Issues

Qatar Airways has revealed that it will return at least five Airbus A380s to service from this November, a complete U-turn on the company’s decision to permanently withdraw the fleet due to the effects of the Covid-19 pandemic.

Qatar Airways CEO Akbar Al Baker informed Executive Traveller of the decision citing the issues surrounding the Airbus A350 XWB, a type Qatar was forced to ground 13 of in August after airframe investigations found the fuselage had been degrading quicker than expected.

“I think by early November we’ll be starting to fly the A380s again,” Al Baker said in an interview with Executive Traveller. “At the moment we are looking at flying five, but we may have to fly all ten.”

The informal announcement of the return of the A380 comes soon after the airline took a $2.3 billion write-down on the value of the superjumbos and the Airbus A330 aircraft currently in the fleet.

But with the A380 making a return to the skies above Doha, the routes that they will be deployed on are yet to be announced.

“Unfortunately, with the issues we are having with the Airbus A350s that have been grounded by our regulator, we have no alternative but to fly the A380s,” Al Baker said in the interview. “We have to find capacity for our passengers who need airlines to take them to their loved ones for Christmas.” 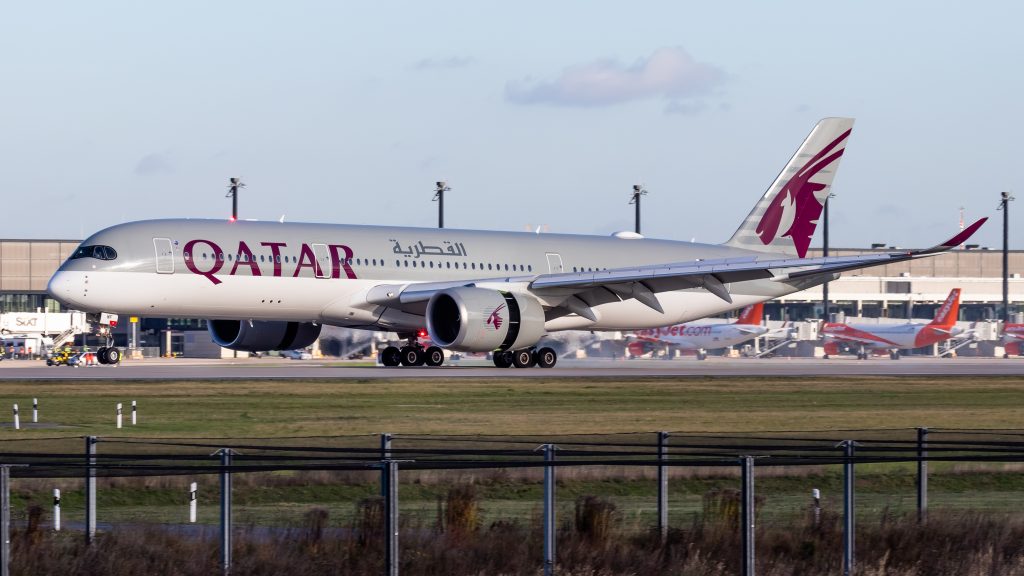 Airbus has so far delivered 34 A350-900s and 19 A350-1000s to Qatar Airways, with another 23 yet to come. But in August this year, the airline publically said it would not accept any further deliveries of the -1000 variant until Airbus fixes the problem.

“Qatar Airways expects Airbus to have established the root cause and permanently corrected the underlying condition to the satisfaction of Qatar Airways and our regulator before we take delivery of any further A350 aircraft,” Al Baker told Executive Traveller.

The return of the A380 breathes new life into the type’s existence after many operators decided to permanently withdraw the four-engine aircraft due to economical issues following the drop in air travel in 2020. So far, Emirates will return more than 50 of its flagship aircraft to active service, the airline will have 118 on its fleet list by the end of the year.

British Airways is also expected to gradually return some of the 12 A380s it has stored away sometime next year, a huge contrast to other European carriers Air France and Lufthansa deciding to mothball them completely.

Last month it was announced that Korean Air will expedite the retirement of its 10 A380s by 2026. The airline took delivery of its first A380 in 2011.