Air North — more commonly known as Yukon’s Airline — will be bringing its services to Canada’s biggest city, Toronto, with flights to Whitehorse, Canada, the capital of the Yukon Territory, beginning next summer. The new route will operate twice a week onboard the carrier’s largest aircraft, a Boeing 737-500, which is becoming a rarity on this side of the globe and is only operated by just a few airlines worldwide. Flights to Whitehorse from Toronto will operate via a stop in the Northwest Territories capital of Yellowknife, Canada. 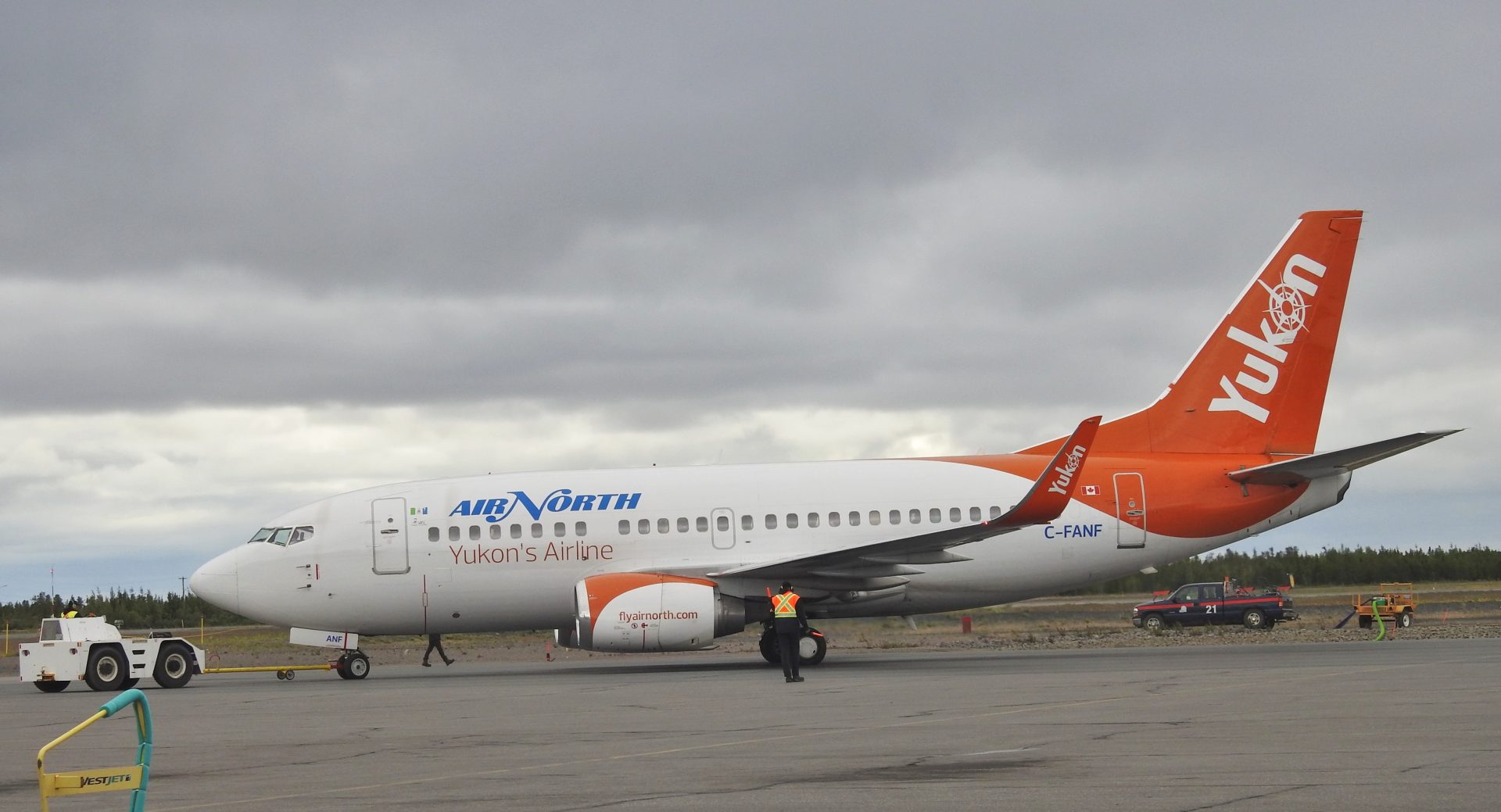 The new service was announced via the airline’s Twitter page on Nov. 25. Although this is the first time ever that Toronto will be receiving nonstop service to Canada’s far north, it’s not the first time the Province of Ontario will offer service, as Air North has been providing seasonal service between Ottawa and Yellowknife since 2014.

Flights to Toronto will begin on May 10 and will operate on Tuesdays and Thursdays out of the Whitehorse and Yellowknife with the return flight from Toronto leaving on Wednesdays and Fridays. Flights will be complemented with the airline’s once-weekly service from Yellowknife to Ottawa that operates on Saturdays.

The flight will depart from Whitehorse around 9 a.m. local time with a connection in Yellowknife and will arrive in Toronto around 6 p.m., with the return flight departing Toronto the next morning around 11 a.m. and arriving back in Whitehorse around 3 p.m. after a stop in Yellowknife. All flights and schedules are subject to change.