SAS’ brand-new Airbus A321LR completed its first-ever long-haul flight on Dec. 22, flying from Copenhagen to Washington. The journey takes place ahead of the type’s March 2022 launch on US routes.  The SE-DMR registered A321LR aircraft of Scandinavian Airlines took off from Copenhagen Airport (CPH) in Denmark at 13:20 local time and landed at Dulles International Airport (IAD) in Washington DC about 16:00 EST. The jet also rotated between Oslo and Copenhagen on Monday.

This is a test flight ahead of the plane’s commercial launch on March 27, 2022.

The A321LR is the longest-range version of the Airbus A320-family aircraft currently in service. The A321 has been around for a long time, largely on regional flights, but Airbus has continued to expand its range. Airbus first introduced the A321neo, followed by the A321LR, and in 2023, the A321XLR, which will offer an even longer range. The A321LR has proven to be popular for transatlantic flights, with carriers such as Aer Lingus, JetBlue, and TAP Air Portugal using it. SAS will be a part of that group in the near future.

SAS EVP and CCO Karl Sandlund announced the A321LR’s arrival to the fleet, “This is an entirely new aircraft type for SAS, which is incredibly well suited to the Scandinavian market and emerging travel patterns to and from the region. It gives SAS an opportunity to offer travelers more intercontinental routes, fewer stopovers, and shorter travel times to and from Scandinavia.”

The new aircraft, like the rest of SAS’ long-haul fleet, is fitted with a three-class service concept, increasing SAS’ flexibility to accommodate Scandinavian travel trends. The narrowbody had 157 seats in business, premium economy, and economy.

The economy class has 123 seats in a normal 3-3 configuration with a big IFE screen and USB power outlets. Passengers may expect to see a little bit more features than those in the typical A321s. The addition of a true premium economy class cabin to SAS’ A321LR is the most interesting feature. A broad, recliner-style seat is featured in each of the 12 seats, which are arranged in a 2-2 configuration. This is similar to configurations found in Virgin Atlantic’s widebody aircraft or domestic first class in the United States.

Finally, SAS has added a 22-seat lie-flat business class cabin. The seat layout in this cabin alternates between a 1-1 and a 2-2 configuration, which is gradually becoming the standard for A321LRs in Europe. The cabin features SAS’ darker color palette and appears to be spectacular in photographs. “The new aircraft is equipped with a service concept at par with the rest of SAS’ long-haul fleet, offering passengers all the benefits, level of comfort and choices of our traveling classes,” says Karl Sandlund, EVP & Chief Commercial Officer.

This single-aisled, narrow-body aircraft is designed to fly larger distances than a conventional A321neo. SAS will be able to fill the smaller aircraft on new routes, and it will be a welcome addition to the SAS long-haul fleet. The A321LR will allow SAS to respond more quickly to changes in demand for new routes and destinations.

The A321LR is part of SAS’ ongoing fleet renewal and will reduce climate-impacting emissions as compared to previous generations of similar aircraft. The A321LR is part of the most recent generation of aircraft, and it is intended to reduce climate-impacting emissions by around the same amount as when SAS debuted the A320neo, which has a carbon footprint that is 15-18% lower than an equivalent-size aircraft from the previous generation.

“Reducing the carbon footprint in the airline industry is crucial and SAS aims to lead the way toward sustainable travel. We have set a target of reducing carbon dioxide emissions by 25 percent by 2030. The ongoing fleet renewal, including new long-haul aircraft, is an investment toward more sustainable aviation,” says Sandlund.

SAS’ new A321LR is scheduled to begin operation on March 27, 2022, and will run transatlantic flights from Copenhagen to Washington, Boston, and New York. 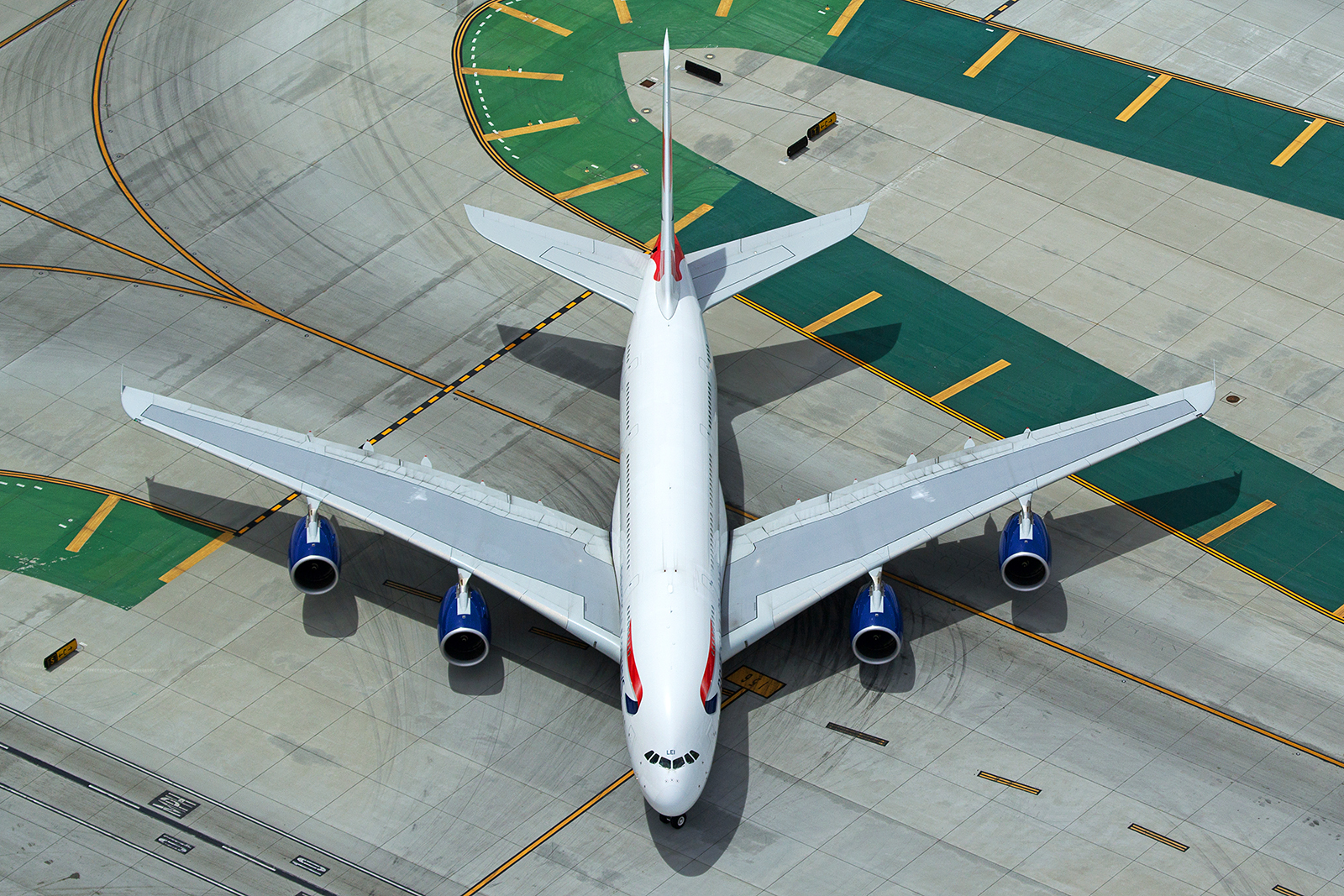 Coming just on the heels of British Airways resuming Airbus A380 service to LAX, according to theaeronetwork, the airline has…