On Dec. 29, China Southern received two new Airbus A350 XWBs from Toulouse, France. The new aircraft will be the 11th and 12th A350s operated by China Southern.

The added capacity will be based in Shenzhen, China, the southern city that borders the special administrative region of Hong Kong. Shenzhen has been a strategic market for China Southern, as its proximity to the headquarters of China Southern in Guangzhou and its vast travel demand resulting from its status as the tech capital of China have led to rapid growth in its network. 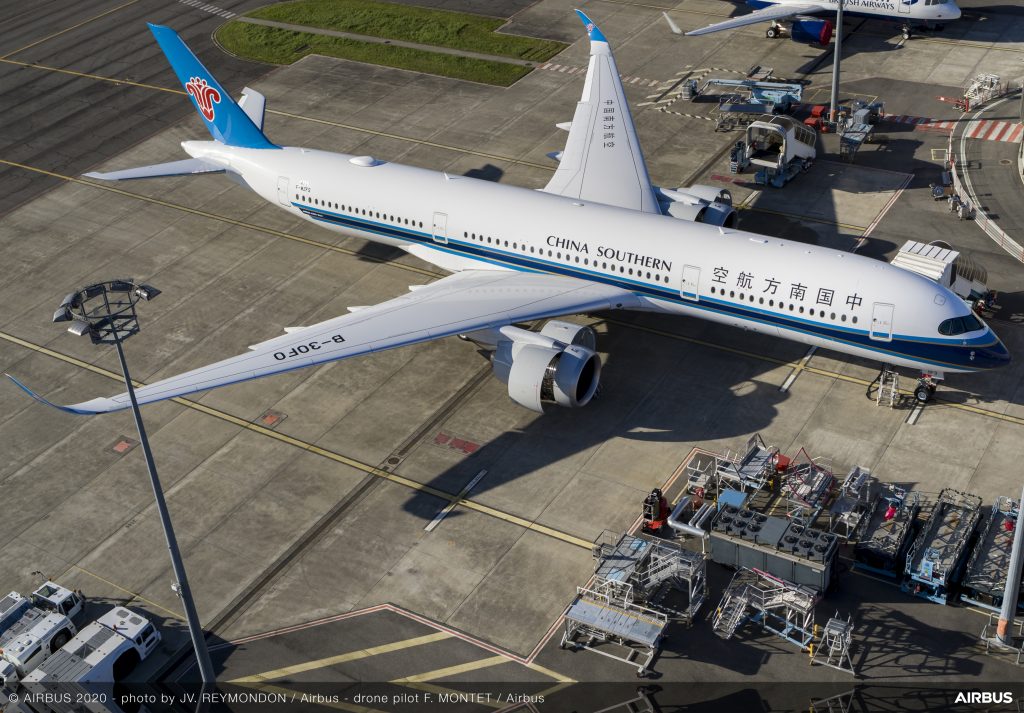 As international travel in and out of China is still restricted, those new aircraft will likely operate domestic main lines first, such as Shenzhen to Shanghai and Shenzhen to Beijing. After travel restrictions are lifted, China Southern may resume its flights from Shenzhen to Melbourne and Shenzhen to Auckland, likely to be operated by those A350s.

Competition in the Shenzhen market is heating up. China Southern has long planned to expand its Shenzhen operations, and it is the first airline to have A350s based in Shenzhen.

Currently, Air China — along with its subsidiary Shenzhen Airlines — is the largest player in Shenzhen. In addition, China Eastern established its Shenzhen base before the pandemic, and the Shanghai-based airline pledged to continue to allocate more capacity to Shenzhen.

The Airbus A350 is widely liked by Chinese airlines. China Southern has an order of 20 A350s, 12 of which have been delivered so far. China Eastern has also ordered 15 of the type. Air China initially ordered 10 A350s during its development phase, and added an order of 20 jets, with the option to swap the final five aircrafts into the larger A350-1000 variant. 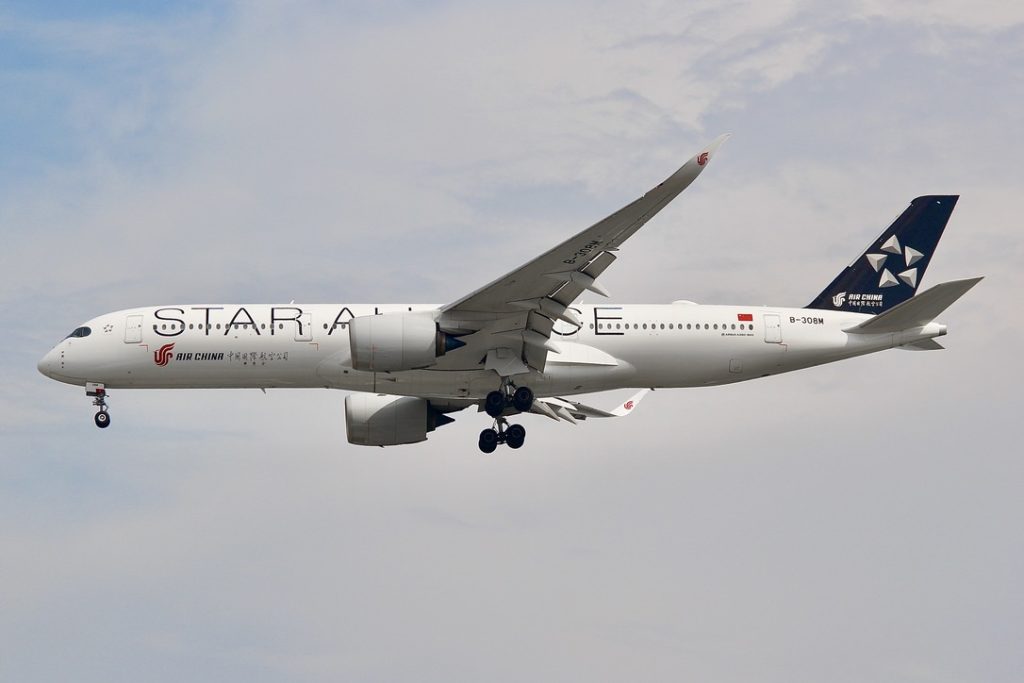 After the pandemic, Chinese airlines have shown a preference for Airbus and Boeing to deliver to their doorsteps, instead of picking up their aircraft from Europe or the U.S.

For this, Airbus is leveraging its Tianjin facility to deliver to its Chinese customers. In July, Airbus delivered the first A350 from China to China Eastern. The aircraft was initially assembled in Toulouse, France, and then flew to Tianjin, China for final decoration and painting.

This week, however, the aircraft were delivered from Toulouse. China Southern sent one team to pick up 2 aircraft, so fewer people will have to travel and go through the mandatory quarantine after returning to China.

As the travel rush associated with the 2022 Spring Festival is set to begin soon, airlines are readying their capacities for the traveling public. The national government has projected that the period would be “significantly busier” for air travel than it was in 2021.

A recent report from the Regional Airline Association (RAA) noted that 76 percent of U.S. airports lost air services when comparing figures from October 2022 with the same month in 2019. Of those 324 airports, the average loss equated to 31 percent of flights that were operated three years prior.…