American Airlines has resumed service between Sydney and the United States. The airline joined competitors Qantas, Delta Air Lines, and United Airlines on the Los Angeles – Sydney route for the first time in several months this week. The Dallas-based airline has joined the ranks of other airlines that have recently resumed service to Australia’s largest city.

On Thursday morning, an American Airlines Boeing 787-9 Dreamliner arrived in Sydney after flying AA73 across the Pacific. The airplane flew AA72 back to Los Angeles after a few hours on the ground.

American Airlines will finally fly to and from Sydney on a daily basis, as it did before the travel crisis. On the Sydney – Los Angeles city pair, the 787-9 accommodates 285 people and adds 3,990 weekly seats in and out of Sydney.

United’s daily Dreamliner service, Delta’s daily A350-900 flights, and Qantas’ soon-to-be Airbus A380 services will all compete on the route. It’s not quite business as usual on this city pair, but the four airlines together provide plenty of options to potential travelers

Except for United’s Sydney – San Francisco flights, other West Coast North American cities are still absent from the departures board at Sydney. Both Delta and American only ever flew the Sydney – Los Angeles route, but United usually also flies Sydney – Houston. Qantas typically flies to San Francisco, Vancouver, and Dallas in addition to Los Angeles. One Qantas Los Angeles flight also usually continues onto New York.

There’s plenty of business flying freight between Sydney and Los Angeles in both directions. However, passenger traffic remains subdued. While the US is welcoming fully vaccinated Australians, Australia is yet to roll out the welcome mat to fully vaccinated US citizens. That will change soon enough. But in the meantime, the restriction puts a dampener on demand for transpacific flights.

In 2019, the last year of open skies for airlines, 908,540 individuals traveled from Sydney to Los Angeles in both directions. It was the seventh busiest international airline route in and out of Australia, based on passenger counts. In that year, the route accounted for 27.5 percent of total passenger travel between the two nations.

British Airways has also confirmed that it will return to Sydney.

Meanwhile, another well-known airline will shortly begin service to Sydney. This airline is coming in from the other side. British Airways has stated that its London-Singapore-Sydney flights will resume at the end of March.

British Airways was the final remaining airline among a slew of Europe-based carriers that formerly flew into Sydney until it ceased operations in 2020. The BA Sydney service was also the last of what used to be a large British Airways presence in Australia.

There are plenty of British Airways fans who will remain with the carrier no matter what happens. However, their previous daily Boeing 777-300ER service was abysmal and simply couldn’t compete with Qantas and Singapore Airlines’ sleeker planes and superior accommodations on the London – Singapore – Sydney route.

However, when BA flies back to Sydney at the end of March, it will do so on a Boeing 787-9 Dreamliner. Qantas intends to deploy its A380s on this route by the middle of the year. On this route, Singapore Airlines uses a variety of aircraft, including A380s. Those BA Dreamliner flights may struggle to compete with the A380 offers from Qantas and Singapore Airlines.

On the Sydney – Los Angeles route, American Airlines will also have its job cut out for it, as it will be competing against some rather swanky cabin items supplied by competitors. Both airlines, however, have a sizable client base, and it will be great to see two of the world’s most well-known airline brands return to Australian skies. 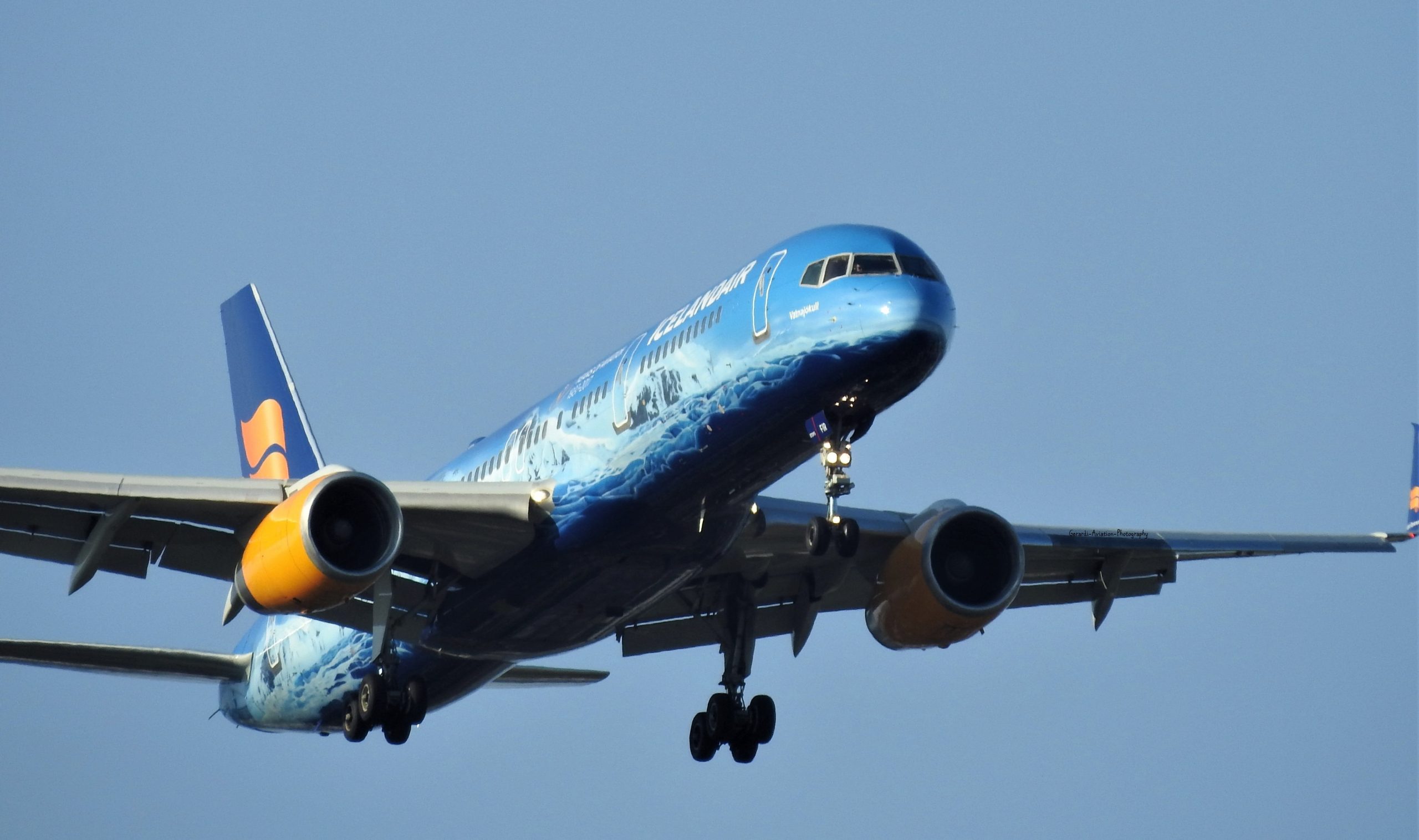 It is not unusual for an airline to operate charter flights during schedule downtime. Airlines in the U.S. have been…