A JetStar A321 in Sydney (Photo | AirlineGeeks)

On March 16, the Australian Senate delayed further the release of their report to Oct. 20, citing no reasons, but this time committing to the release of its interim report on March 30. The decision to delay the report’s release was made on March 16, the very day before its expected release. The delay is the second since the inquiry began on Dec. 2, 2019.

The Australian Senate Rural and Regional Affairs and Transport Legislation Committee were due to release the report on March 17, 2022, having originally been allowed an extension from the original due date of November 30, 2021. Although it’s hoped this report will conclude a multi-year inquiry into the current state of Australia’s general aviation industry, the pattern of delays is beginning to suggest the conclusion will not be so soon.

The inquiry has given particular attention to aviation in rural, regional, and remote Australia, considering the operations, effectiveness and impact of the Civil Aviation Safety Authority (CASA) as well as other similar agencies, such as the Australian Transport Safety Bureau (ATSB).

CASA and ATSB Under Scrutiny

For many years, CASA has been at the receiving end of much criticism from Australia’s aviation sector, with notable complaints toward its safety regulations as being excessive and leading to increasingly expensive costs that plague the industry. According to the Senate Committee website, the report will address the committee’s view of the effect CASA’s aviation safety framework is having on the Australian GA industry, including whether the regulations are fit for purpose, as well as the economic impacts on the sector.

The ATSB has also been receiving heavy criticism for perceived unfairness and biased outcomes.  Its investigation into the South Australia June 2017 fatal accident involving a charity Angel Flight SOCATA TB-10 Tobago was labeled “demonstrably wrong” by Angel Flight CEO Marjorie Pagani after its report claimed that charity flights from the organization were up to seven times more likely to end in a fatality as compared to other private operators.

Ms. Pagani defended the charity stating “we had three experts look at this — two of Australia’s top statisticians and an analyst — all of who conclude that it is grossly, demonstrably wrong,” adding “they have counted less than half our flights in order to arrive at this statistical conclusion.”

The ATSB admitted to not interviewing any Australian pilots who have flown for Angel Flight, despite suggesting organizational pressure on pilots contributed to the accident. It relied solely on information obtained from the United States despite the differences in both regulations and operations of Angel Flight.

In Nov. 2020, a five hour public hearing on the state of Australian GA heard evidence from nine groups, including the Aircraft Owners and Pilots Association (AOPA) Australia, which portrayed CASA as failing to keep aviation in Australia safer than countries with simpler safety systems, such as the United States and Papua New Guinea, despite the heavy and complex regulations of CASA.

Additionally, during the same hearing, it was alleged that CASA’s liaison with the industry amounted to little more than show, with Phil Hurst, CEO of the Australian Aerial Application Association (AAAA) claiming the consultation process with CASA as an “appalling window-dressing”, adding “the consultation consists of CASA telling you what they’ve decided and then you trying to talk them down off the high building.”

An interim report released on December 10, 2020, released no comment on the inquiry, stating that due to the COVID-19 pandemic “the inquiry has not progressed as far as the committee had intended. The committee, therefore, submits this letter to satisfy the committee’s commitment to reporting back to the Senate”.

It is hoped by many in the industry that the final report, if not further delayed, will finally address the perceived shortcomings of CASA and begin a process of simplifying regulations, reducing maintenance and safety-related costs, thus making it easier for aviation in Australia to grow. 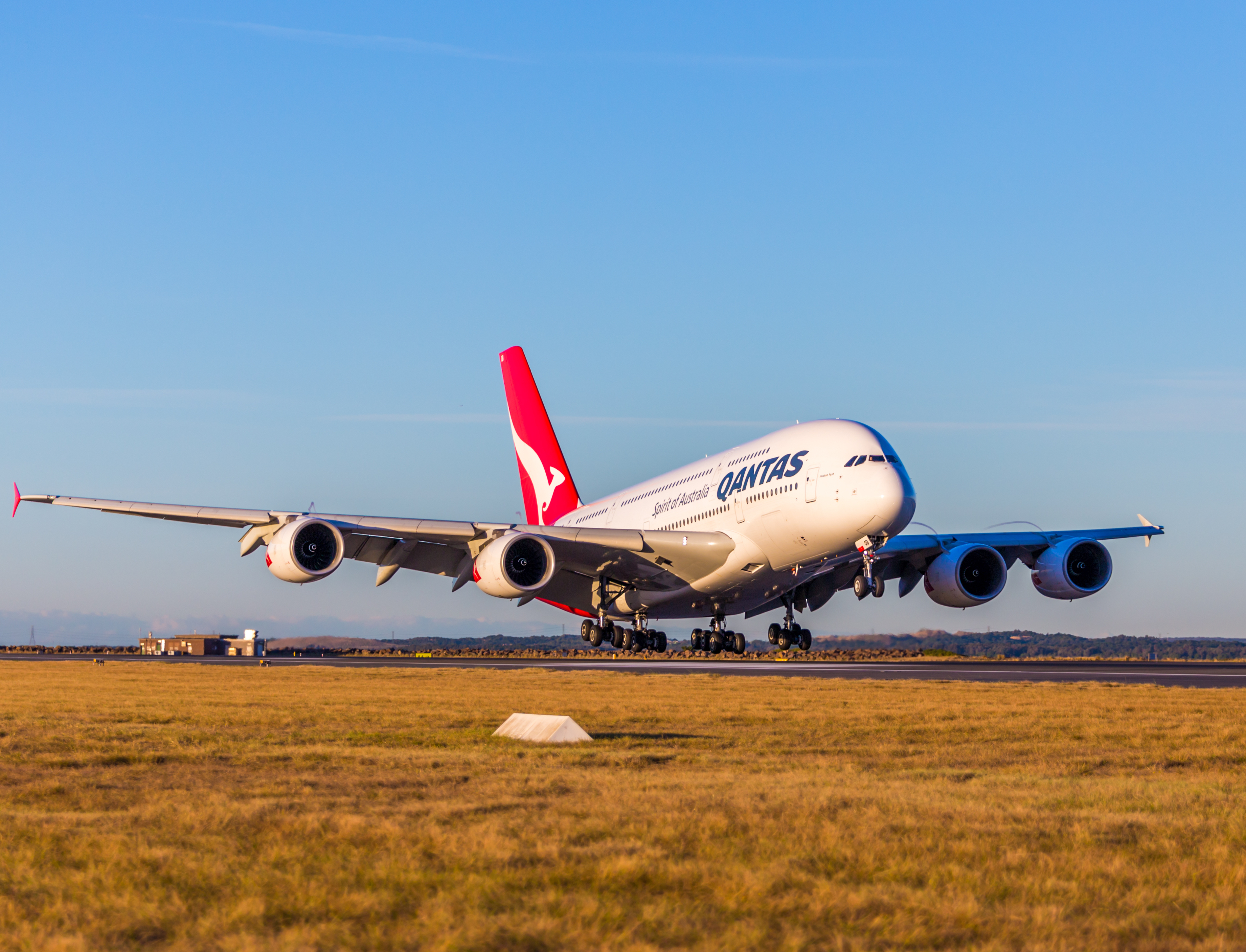