Rolls-Royce has recently signed a sustainable aviation fuel agreement with AirBP as part of its goals to meet reduced carbon emissions. In a recent press release, according to the aerospace and defense company that designs and manufactures power systems for aircraft, the agreement will reduce lifecycle carbon emissions for its testing plants at Derby, U.K.; Bristol, U.K.  and Dahlewitz, Germany.
The sustainable aviation fuel (SAF)  is a blend of 10% sustainably-sourced waste-based substances, such as used cooking oils, and will be blended with traditional aviation fuels. The fuel will be in use by 2023 and reduce carbon emissions during the testing and development of Rolls-Royce engines. The agreement is part of a bigger push by Rolls-Royce to make sustainable fuel use more economical.

Rolls-Royce’s UltraFan demonstrator engine, the largest and most efficient commercial turbine engine, will demonstrate the efficiency and economical potential of Sustainable Aviation Fuel (SAF). The new engine will run on 100% SAF and is designed to lead the way for decarbonization in the aviation industry.
The UltraFan turbine engine — designed to be scalable for both narrowbody and widebody aircraft — will improve the affordability of more expensive sustainable fuels by increasing fuel efficiency by up to 25% in comparison to first-generation Trent and Business engines. Rolls-Royce believes this is an important step in promoting sustainable fuel use since such fuels are predicted to be more expensive than current fuels in the short-term future.
The power gearbox — which Rolls-Royce says can manage the power “of an entire grid of Formula 1 cars” —increases the bypass ratio to 15:1, a huge improvement to the Trent 700 used on earlier A330 aircraft with a ratio of only 5:1. The benefits of lower fuel consumption and reduced noise will be able to lower fuel use and thus lower expenses associated with SAF.
The process for testing the 140-inch diameter fan engine has already commenced and has operated for 650 hours. The engine will continue to be tested for all phases of flight, including take-off, climbs, descents and banks.

On Thursday, April 7, Rolls-Royce announced a new collaboration with digital services and consultation company called Infosys. Infosys — based in Bangalore, India — will work with Rolls-Royce “to explore opportunities for driving digital and engineering innovation and associated cost optimization strategies.”
According to the press release, the joint “Aerospace Engineering and Digital Innovation Centre” in Bengaluru, India, will engage in high-end research and development over the next seven years.
Kishore Jayaraman, President of India and South Asia Rolls-Royce, said, “Given the aerospace sector is poised for revival and growth in India and across the world, this joint innovation centre will strengthen Rolls-Royce’s global engineering ecosystem and position us well for the future.”
Rolls-Royce aims to play a fundamental role in helping aviation achieve net-zero carbon emissions by 2050. 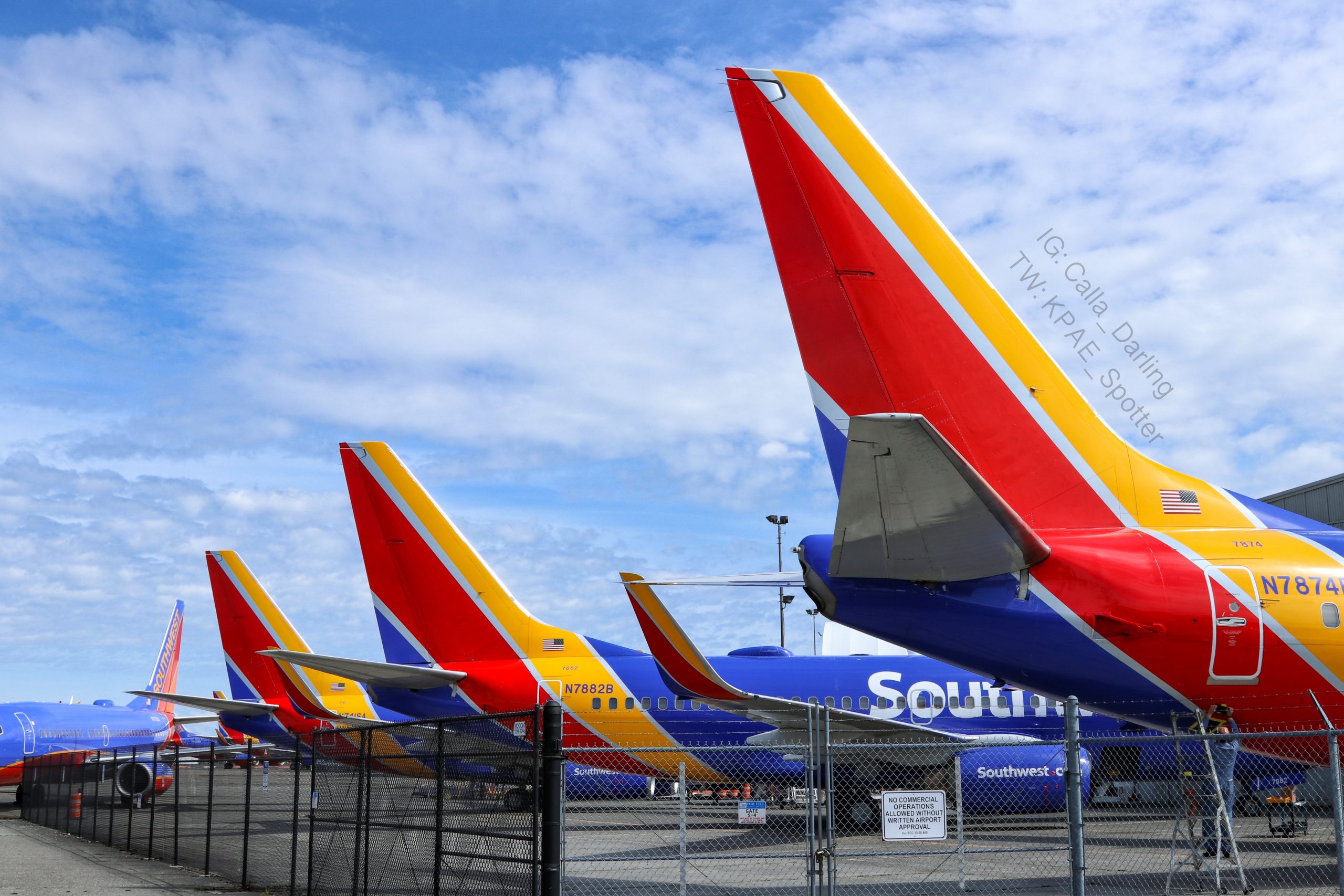 Southwest Airlines on Wednesday announced plans to enhance the customer experience for its passengers moving forward, providing a long list… 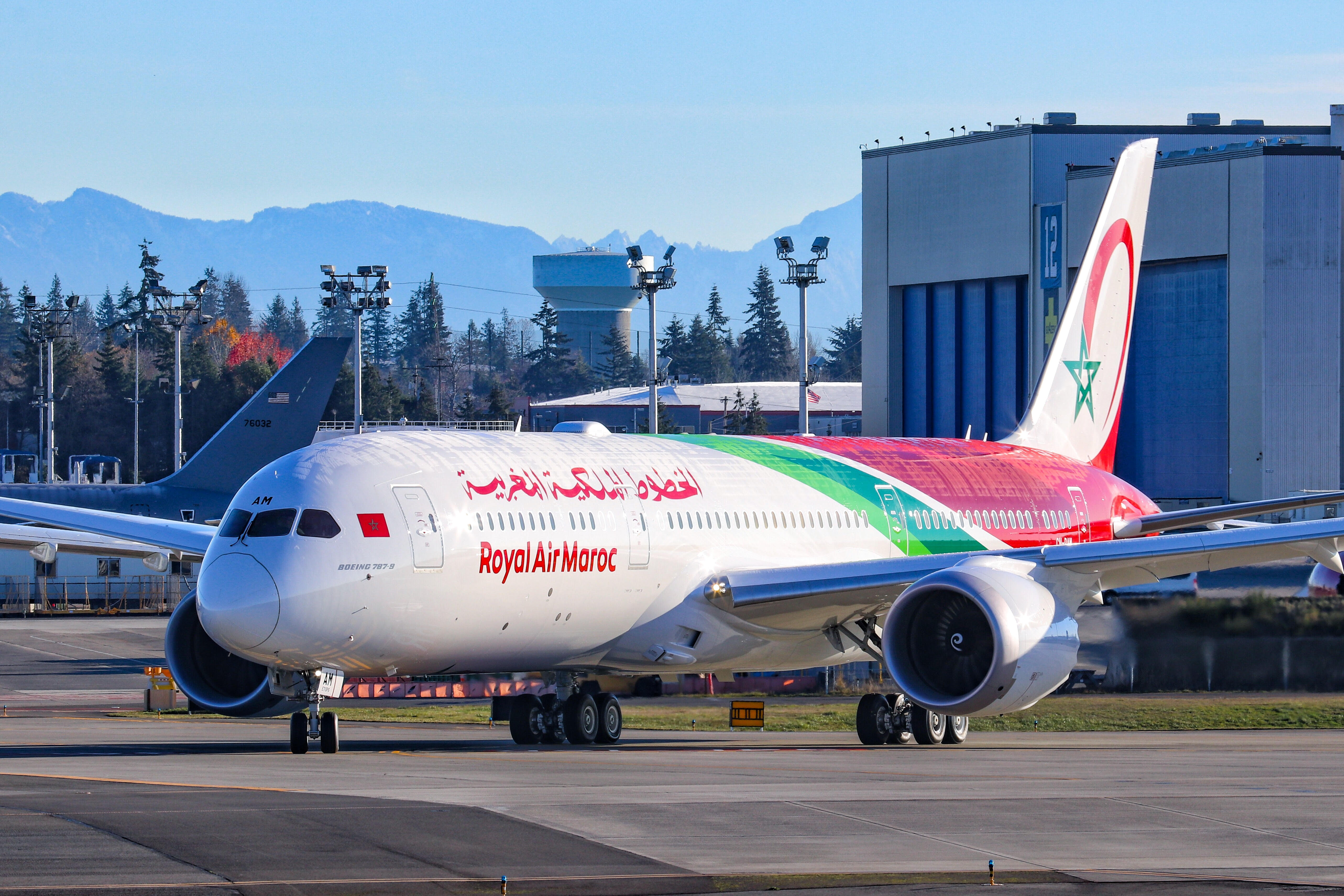 Royal Air Maroc and Emirates Airlines have signed a codeshare partnership that aims to boost flights between Dubai, Casablanca, and…

Britons have started dusting off their passports and returning to the skies after the travel restrictions were lifted in March.…

On Wednesday, May 11, 2022, Garuda announced the process to defer its debt payment was filed with the Commercial Court of the Central Jakarta District. The application for a time extension takes into account the claims verification that is presently occurring. The method for the peace plan is still being…