Ryanair recently announced a partnership with the Dutch division of Neste — a Finnish oil and biodiesel refining, transportation and sales company based in Espoo, Finland. The company is currently the world’s leading supplier of sustainable aviation fuel (SAF). Neste currently produces 100,000 tons of SAF and production will increase to 1.5 million tons, or about 1.875 billion liters, per year by the end of 2023. Ryanair will fuel about one-third of its flights at Amsterdam Airport Schiphol with a 40% SAF blend.

The goal of using a 40% SAF blend will reduce greenhouse gas emissions by more than 60%. Ryanair currently has a goal of achieving decarbonization by 2050, moving toward a fleet that is 16% more fuel and carbon dioxide efficient with noise emissions reduced by 40%. According to Ryanair Director of Sustainability Thomas Fowler, by 2030 Ryanair hopes to operate 12.5% of its flights using SAF.

However, despite this good news, Ryanair is once again at the center of controversy. In recent days, flight attendants working in the Belgian bases of Charleroi and Brussels have called a strike to denounce the deterioration of working conditions, including those errors in payroll. In a recent article in Belgian newspaper LeSoir, Ryanair was accused of not respecting the rights of its workers, as every month workers would be forced to check for errors in payroll. It often happens that Ryanair forgets to fill out health care forms, or fills them out incorrectly, due to a lack of knowledge of Belgian social law since human resources is based in Dublin.

Also, Ryanair management continues to push to maximize the sale of food or goods during flights. Within the company, those who sell the most enjoy perks such as promotions as well as better working conditions such as being able to return to work in their home country. However, given that there are only four Belgians out of the 400 Ryanair workers in Belgium, these conditions force the workers into a climate of competition among colleagues, and certainly damage the experience of the customer who is inundated with sales requests from the cabin crew. 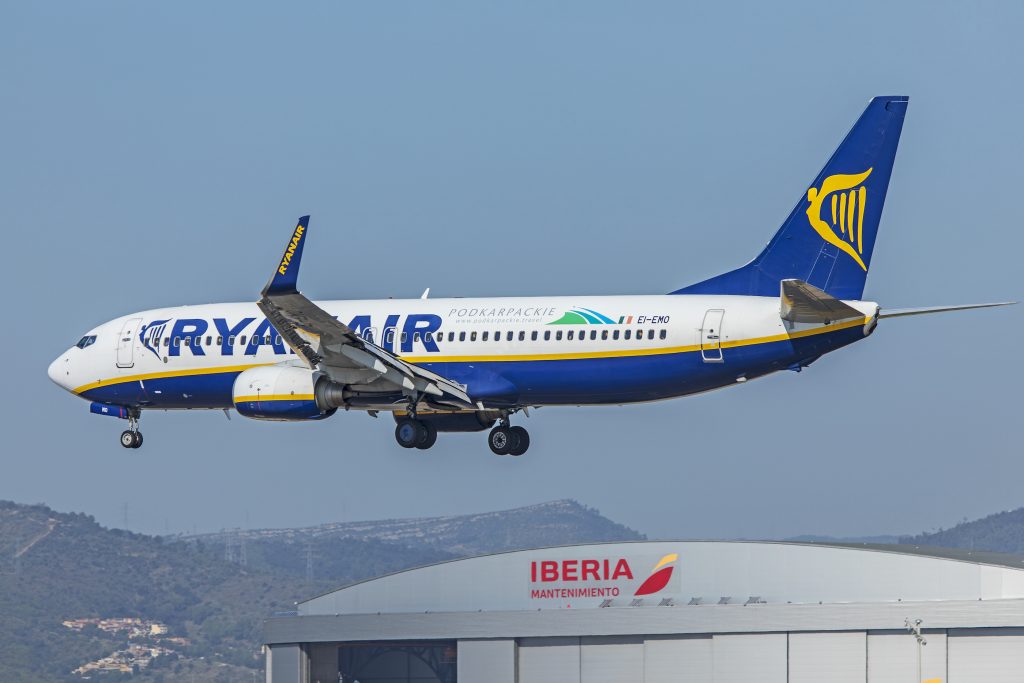 To make matters worse, working conditions are not the best, as there is very often a lack of water on planes for staff. Belgian law states that the employer must provide water in the workplace, but Ryanair would only provide its workers with water in the crew rooms on the ground, so if the flight lasts too long, the staff cannot use any of the bottles on sale for customers, and must buy it at full price — three euros ($3.25).

For these reasons, the Belgian staff of Ryanair requires a work contract with a fixed salary, regardless of the number of flights made and the items sold during the flight, but despite numerous complaints to the management, there has been no response yet.