On July 27, Lufthansa resumed its first Beijing flight, LH722, service from Frankfurt. The flight has been suspended for 907 days due to the pandemic. Lufthansa previously served the one-way flight from Beijing to Frankfurt, with the plane entering China in Shenyang, and then repositioning to Beijing. The resumed direct flight will ease the operational challenges posted to carriers, as well as hassles to passengers.

Previously, as part of the efforts to reduce the possibility of Covid-19 spreading in the nation’s capital, China rerouted all international flights bound to Beijing to alternative destinations for passengers to complete quarantine first.

Etihad Airways first kicked off its direct flights from Abu Dhabi, UAE to Beijing on June 30, and it has been operating smoothly. Since late July, more and more carriers are planning their flights back to Beijing. As of this moment, Air China, Lufthansa, Air France, ANA, and Korean Air have all announced the resumption of direct international flights to Beijing. 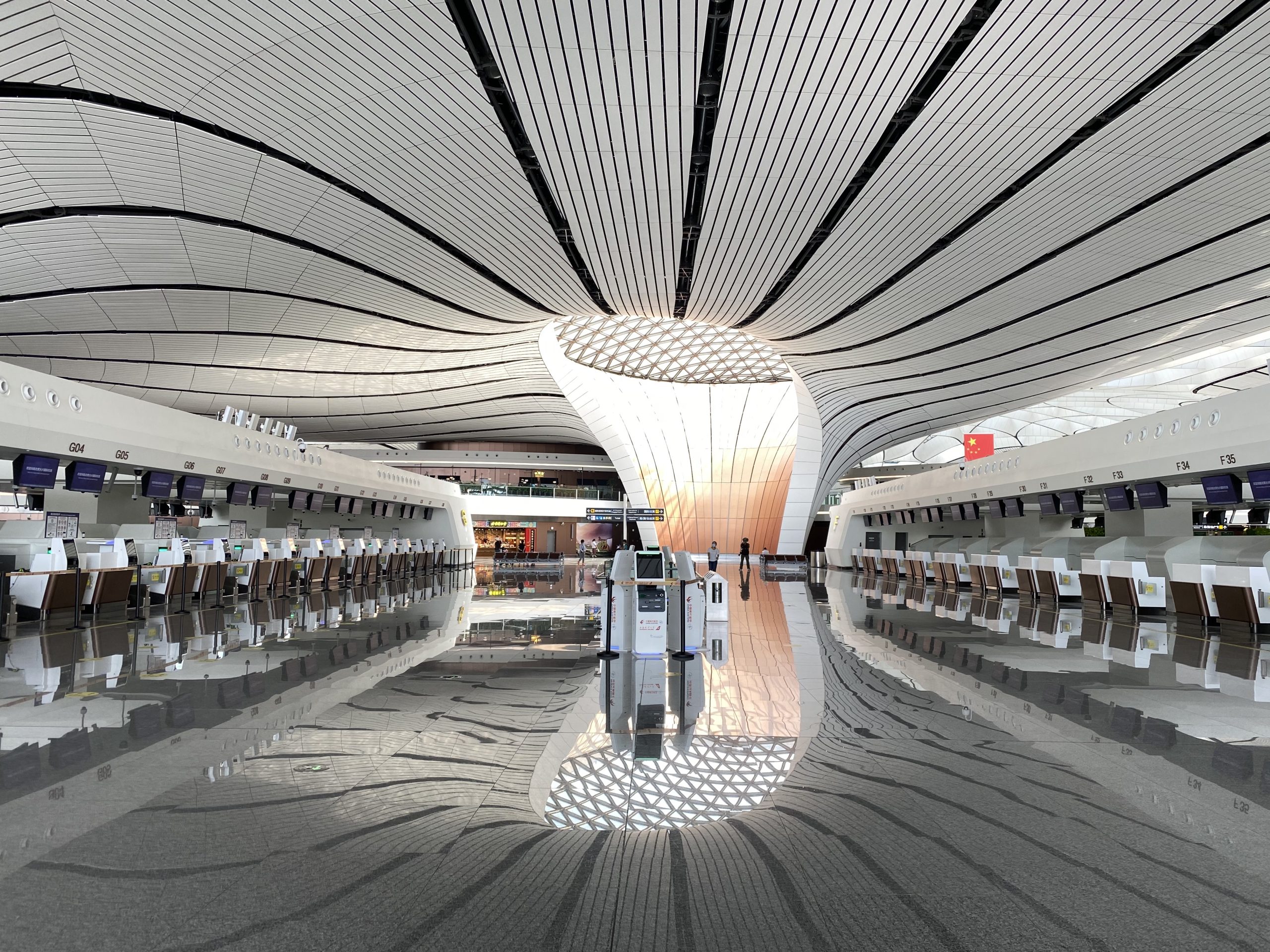 Since the pandemic, international travel in and out of China has been virtually non-existent. Strict quarantine rules and testing requirements stopped almost all travelers who do not have an absolute necessity to go to China, and the limited and expensive flights also blocked a lot of passengers from even boarding a plane. Moreover, the government introduced a fusing mechanism, which stops the operations of certain flights, if that flight carries more than 5 or 10 positive Covid-19 cases.

Since June, the Chinese Authorities are revising the regulations and quarantine requirements. Now, it is easier to get tested before boarding, and the quarantine period has shortened from 14 days to 7 days. However, the widely criticized fusing mechanism is still not updated.

The resumption of the flights are indicating that China is heading to reopen its border. Not only new destinations have been added to the list, existing destinations, such as Dubai, Helsinki, and Singapore, are seeing frequency increases since earlier this year.

The lockdowns have severely hurt the business environment in China, especially the stability of supply chains. The authority is now slowly experimenting with new measures to open the border while containing the spread of Covid-19 to a relatively small scale. The public is demanding more aggressive change in policy, as most countries in the world reopened their borders.