A Qatar Airways A350-1000 at the gate at Houston Bush Intercontinental Airport. (Photo: AirlineGeeks | Mateen Kontoravdis)

French aircraft manufacturer Airbus has canceled the remainder of Qatar Airways A350 orders following a dispute over what Qatari regulators claim is premature surface damage.

Qatari regulators grounded nearly half of Qatar’s A350 fleet consisting of both the -900 and -1000 variants. The airline was the first to fly the type in 2015 and the first to fly the -1000 variant in 2018. Airbus and Qatar Airways seemingly had a strong relationship with the carrier operating nearly every Airbus type on the market and committing large amounts towards further orders.

Airbus has continued to say that the aircraft are safe though other A350 operators have reported issues like Qatar Airways leaving many wondering the cause. Qatar Airways is suing Airbus for a minimum $1.4 billion which is no small number and likely accounts for maintenance and lost revenue due to the type’s grounding.

Airbus seems to have little interest in dealing with the airline and has instead opted to flat out cancel the rest of the scheduled deliveries. Airbus also canceled an order Qatar had for 50 A321neo aircraft earlier in the year opting to resell the airplanes to other interested carriers which bothered Qatar Airways as they made an effort to stop Airbus from doing so.

This isn’t a confined issue

Airbus has acknowledged issues with production quality on the A350 though they don’t buy Qatar’s claims that the premature surface damage was caused by Airbus. Qatar isn’t the only carrier to have raised concerns with the A350. Reuters reported in November of 2021 that quite a few other airlines had seen issues in the exterior of the aircraft.

Airbus has investigated the issue and their choice to cancel the remainder of the order hints at the manufacturer having little interest in facing continued paint issues that it says have no effect on the aircraft’s performance or safety. Some similarities have been found on Boeing’s 787 aircraft as well and it should be noted that the 787 is also composed of carbon fiber.

Capacity is in demand

Airbus, by canceling the order themselves, are also making it clear that they have plenty of options when it comes to finding new homes for these aircraft. It is no secret that airlines are in dire need of capacity at the moment and many airlines are looking for any chance to expand. 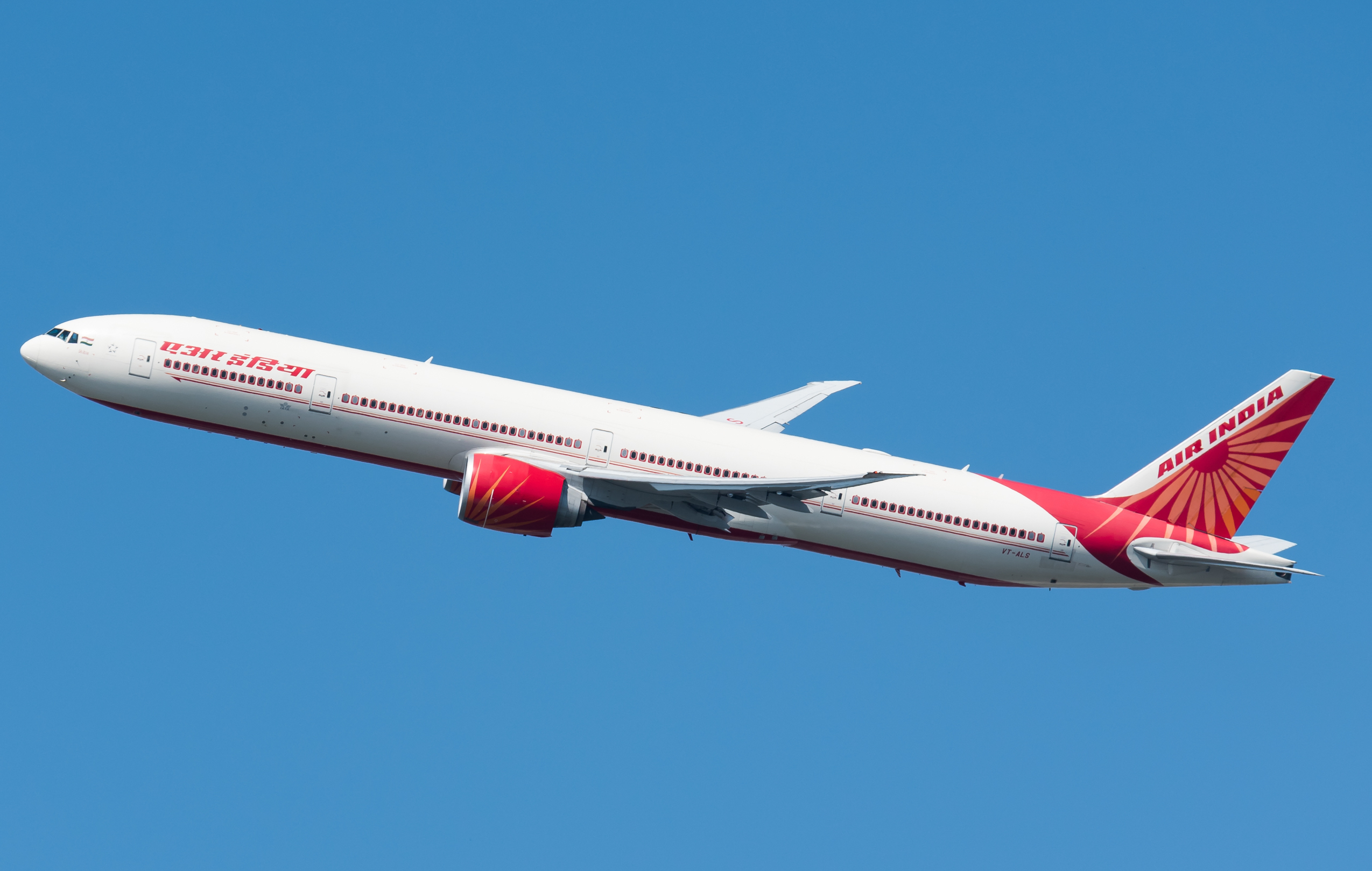 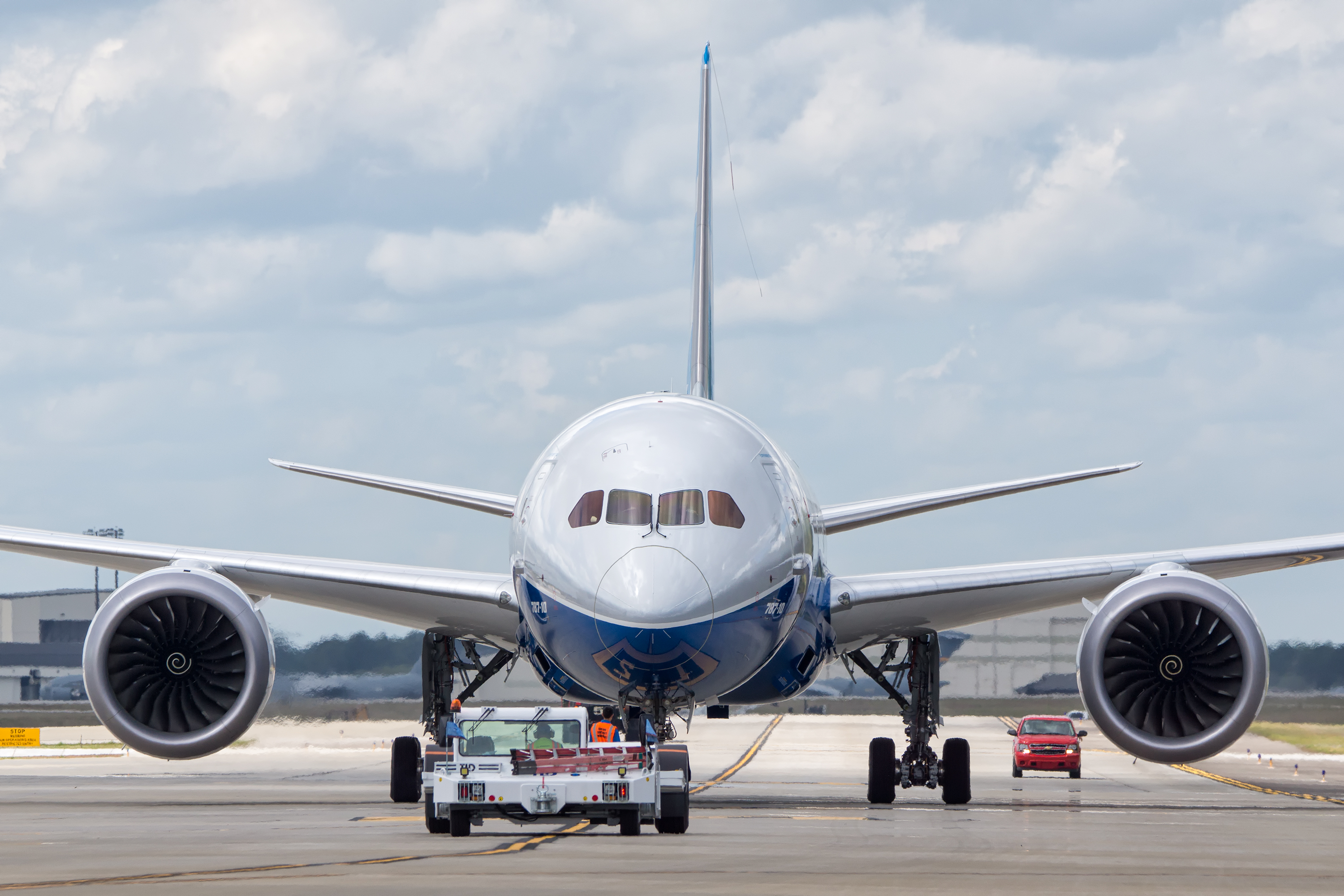 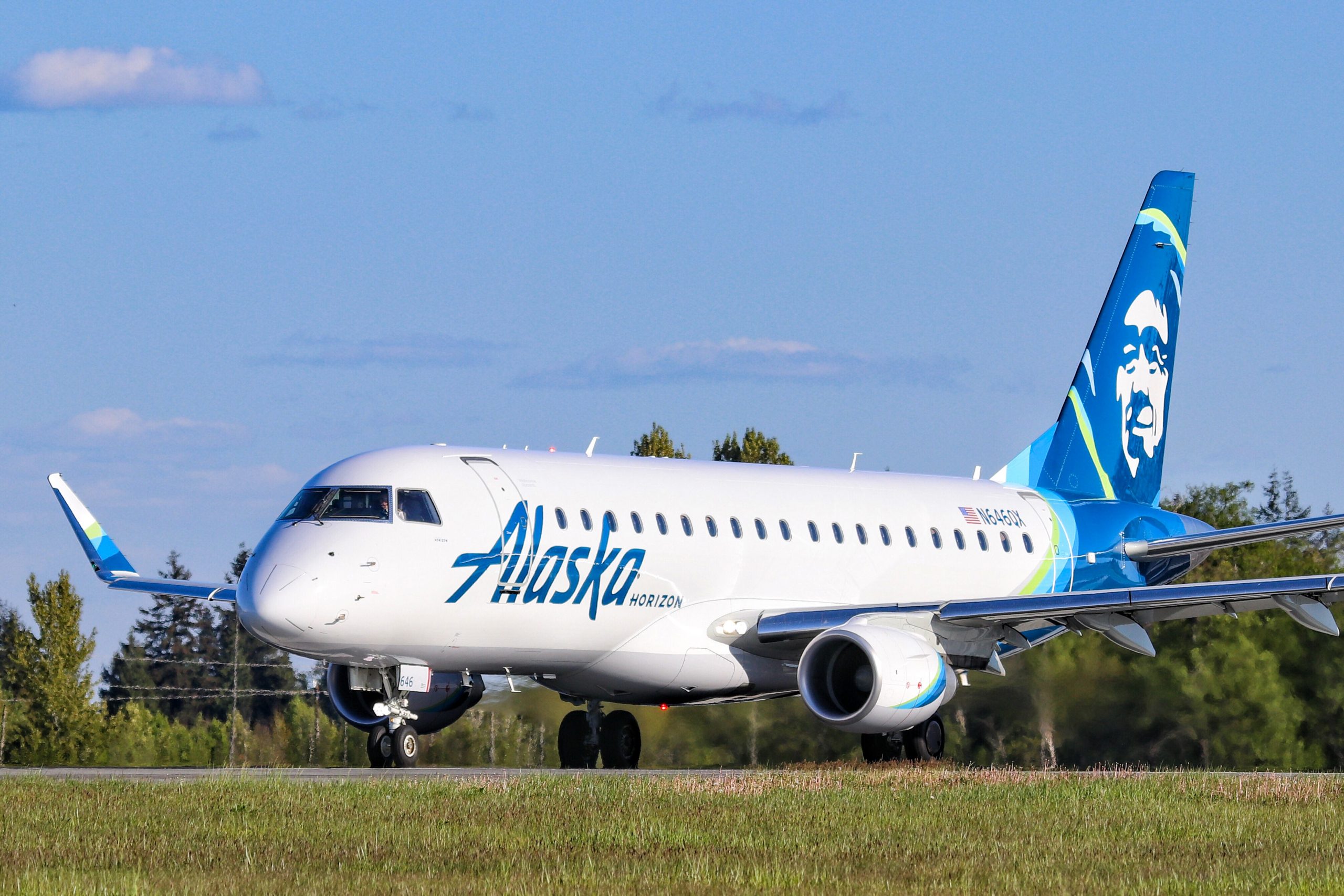