Emirates has announced a new codeshare partnership with Aegean, allowing its customers to connect across eight Greek destinations via Athens using a single ticket.

The Dubai-based airline will place its EK flight code on services operated by Aegean, offering its customers a convenient and seamless booking experience, as well as a consistent baggage allowance, to popular destinations such as: Kerkyra, Chania, Irakleion, Mykonos, Thira, Rhodes, Thessaloniki and Alexandroupolis.

Under the codeshare agreement, the Greek carrier will also place its A3 code on Emirates-operated flights between Dubai and Athens so that its customers can enjoy seamless connections to the Emirati capital and beyond. Travel itineraries can now be booked from both companies’ websites and their regular channels. 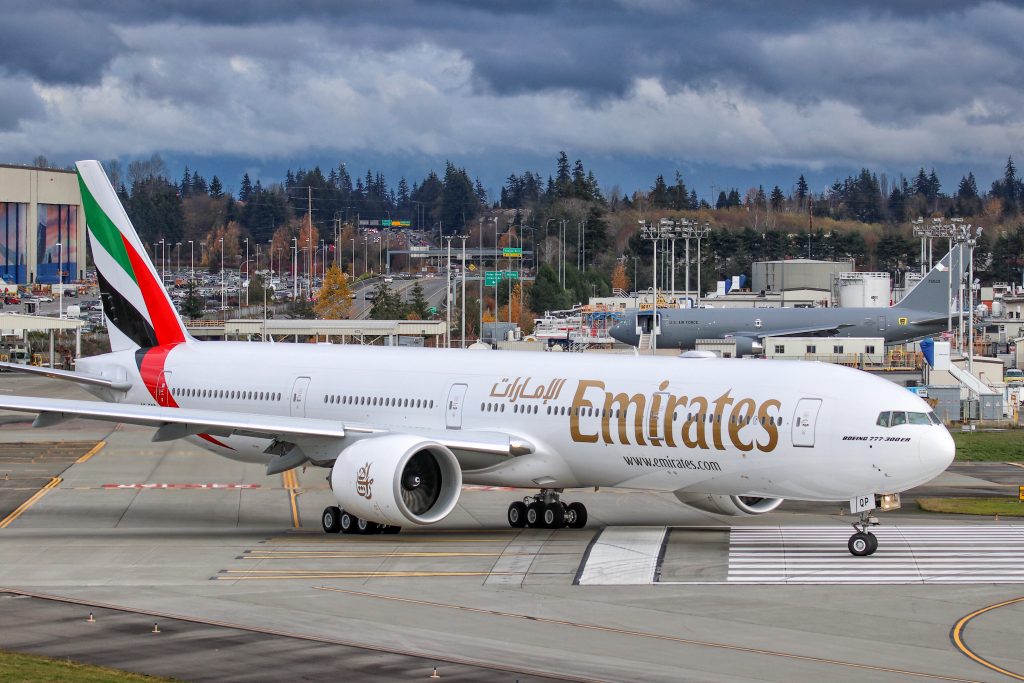 An Emirates 777-300ER lines up on the runway for a test flight at Paine Field. (Photo: AirlineGeeks | Katie Bailey)

From October 2022, Emirates and Aegean will further increase their joint codeshare network to include eight more intra-European routes via Athens, including Bucharest, Romania; Belgrade, Serbia and Naples, Italy among others, as well as westbound on Emirates’ flights to Newark, New Jersey from the Greek capital, and New York from Milan, Italy.

The Dubai-based carrier currently operates Athens with 12 weekly flights operated by a Boeing 777-300ER. These additional codeshare routes will be subject to receiving government approvals.

This article was written by Rainer Nieves Dolande for Aviacionline.

Follow Ryan
Ryan Ewing
Ryan founded AirlineGeeks.com back in February 2013 and has amassed considerable experience in the aviation sector. His work has been featured in several publications and news outlets, including CNN, WJLA, CNET, and Business Insider. During his time in the industry, he's worked in roles pertaining to airport operations and customer service while holding a B.S. in Air Transportation Management from Arizona State University along with pursuing a concurrent MBA and law program. Ryan has experience in several facets of the industry from behind the yoke of a Cessna 172 to interviewing airline industry executives. In addition to supporting AirlineGeeks, Ryan works full-time in the aviation industry.
Follow Ryan
Latest posts by Ryan Ewing (see all)
aegeanCodeshareEmiratesFeaturednews
Related Stories
[ Related Stories ]September 1, 2022 8:57 am ET
By Mike Mangano 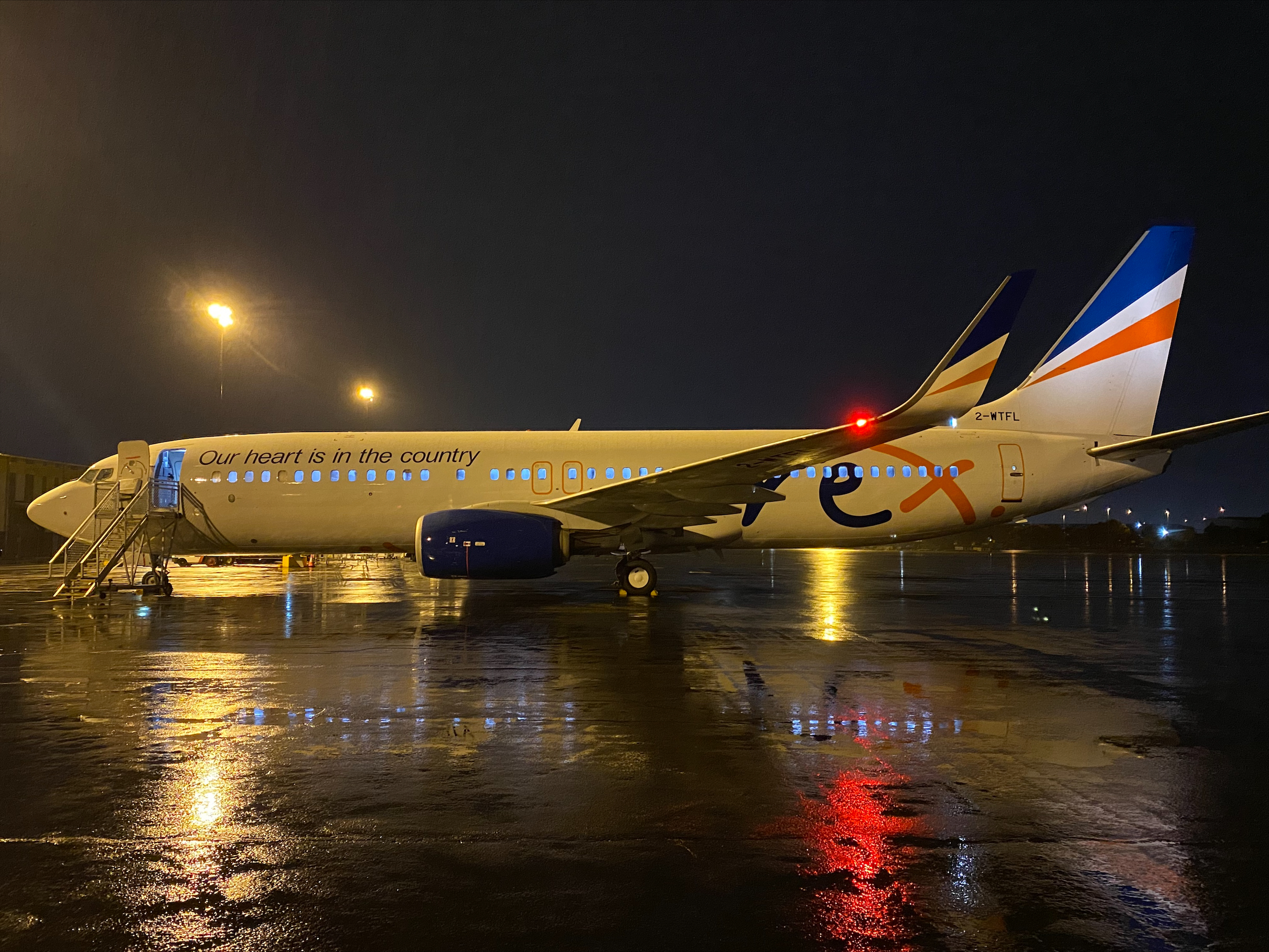 Australian regional airline Regional Express has made further headway in its growth by receiving its seventh Boeing 737-800NG. Rex, as… 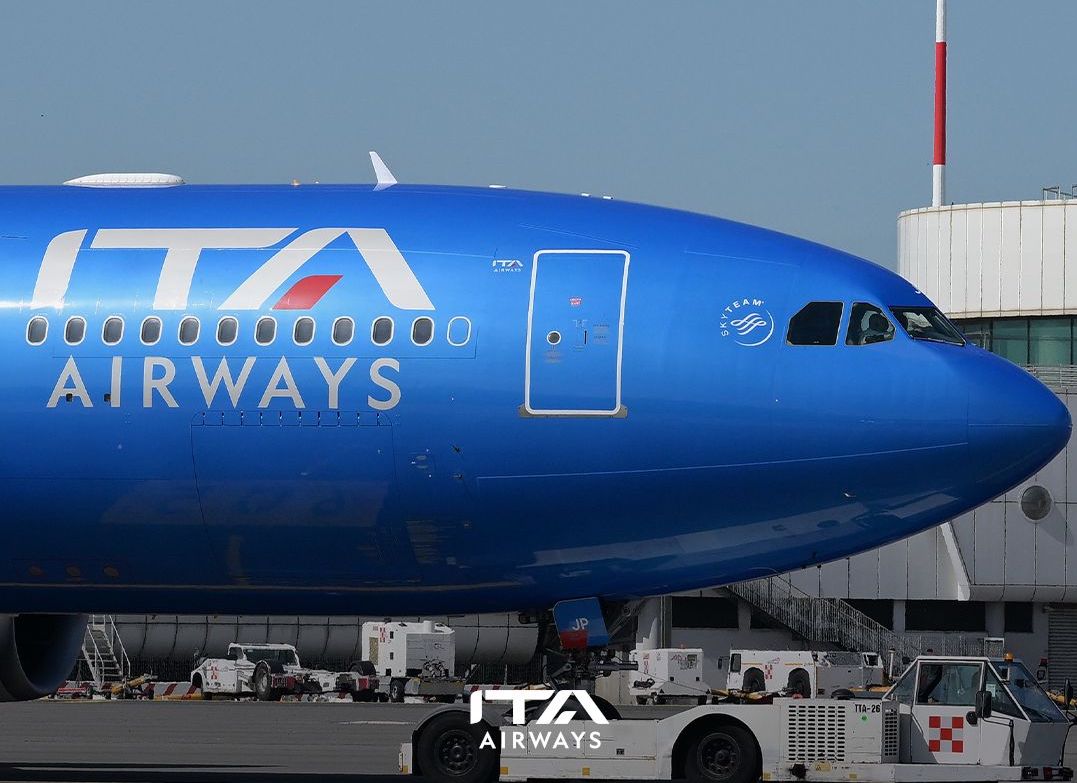 As Kenya Airways struggles to shrug off its losing streak, the airline announced it has cut its first-half losses by…