Qantas has once again found itself under heavy criticism, having been awarded the Australian Consumers’ Association’s “Shonky” award on Nov. 3. CHOICE — the not-for-profit advocacy group — was plain in its assessment, stating the airline “appeared to deliberately be going out of its way to winning a Shonky award.”

The airline had several shortcomings, such as flight delays, cancellations, baggage handling failings and refund policies. The group also added that Australia’s national carrier is performing at budget airline levels, despite advertising itself as a premium carrier.

Having made headlines across Australia’s news networks, the award is the latest condemnation in what has been a year of disapproval for  Qantas since Australia’s borders opened up following the multi-year COVID lockdowns.

“The Spirit of Disappointment”

Taking a sled at Qantas’ slogan ‘the Spirit of Australia’, CHOICE stated the Shonky award was given “for being the spirit of disappointment.”

Highlighting the much-publicized cancellations and late arrivals of Qantas, CHOICE made mention of its July performance, which saw the airline fall to 47.1 percent for on-time arrivals. Despite considerable improvement since, the advocacy group went on to state that “the travel chaos at airports and cases of lost baggage has been well documented” — a reference to entire flights where passenger baggage had not been loaded.

Moving onto refunds, Bird added, “At the beginning of the pandemic Qantas communicated to their customers that they were entitled to a credit voucher for canceled flights. Qantas didn’t state upfront that customers may be entitled to refunds,” Jodi says. This confusion – added to an inability to use credits on cheaper flights – resulted in the airline holding onto approximately 1.4 billion Australian Dollars ($906 million).

With regard to call wait times, CHOICE engaged in mystery shopping in September 2022, finding Qantas wait times averaged 21 minutes and a maximum wait of 50 minutes. Contrasting to Virgin Australia, CHOICE stated “Qantas still lagged behind competitor Virgin, whose customers waited an average of five minutes, and a maximum of 13 minutes. It’s no wonder that Qantas was the most complained-about company to CHOICE by readers and members in 2022.”

CHOICE concluded with strong commentary, referring to Qantas’ apology which saw the airline distribute 50 Australian dollars to its frequent flyers, by saying “We think throwing peanuts at their customers is still not good enough when the airline continues to let them down.”

Airline Fires Back at Criticism

In response to the nationwide criticism, Qantas released a statement in which it says its “operations have improved every month to be around, or better than pre-COVID levels.”

The statement, while acknowledging internal causes behind its cancellation rate, again demonstrated Qantas’ tendency to assign fault to other factors such as weather and “air traffic control constraints.” Additionally, aiming to prop itself up, the airline added that, “Qantas outperformed our main domestic competitor for the eighth month out of the past 12.” That ‘main competitor’ — presumably Virgin Australia —managed to reach an on-time arrival and departure percentage for September of 68.2 percent and 66.7 percent respectively. Qantas, according to the same Australian Government source, achieved 69.2 percent and 69 percent respectively.

Referring to figures not yet verified by the Australian Government’s monthly report, said that the airline had reduced cancellation rates to 2.2 percent for the month of October, an apparent improvement from what it says was 2.4 percent for September. According to government statistics, Qantas as a whole reached 2.5 percent for September, with only its regional arm QantasLink actually reaching the 2.4 percent cancellation rate.

According to Qantas, its pre-COVID cancellation rate was 2.4 percent. 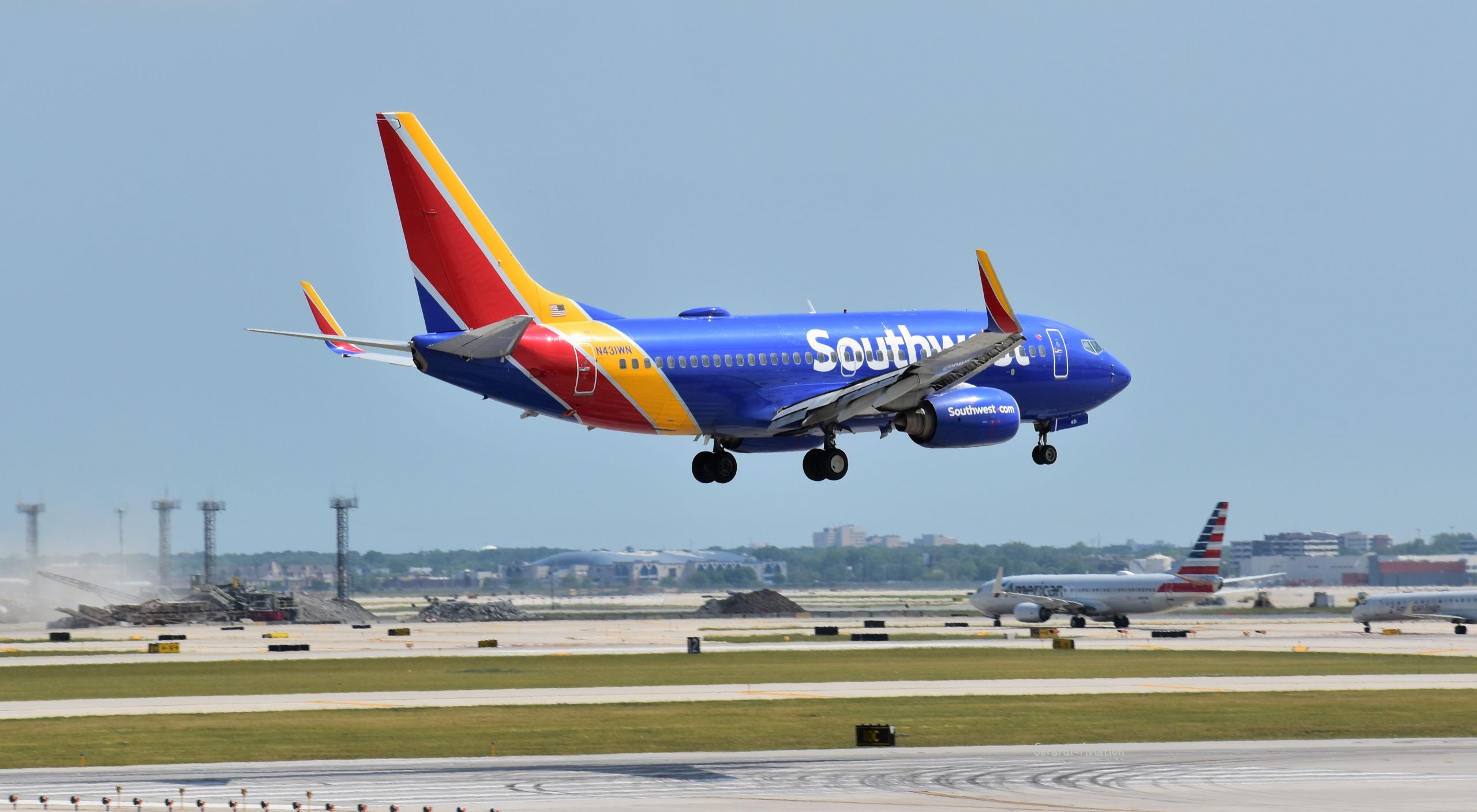 AirlineGeeks had the opportunity to talk to the CEO of Northern Pacific Airways(NPA), Rob McKinney, after he completed the airline's…

On November 24, a Public Hearing by the Colombian Aeronautical Authority (Aerocivil) will be held, where it will be revealed that JetSMART requested to open a subsidiary in Colombia to operate domestic flights. According to the request, the company plans to have twelve Airbus A320neo that will be incorporated over…