In yet another twist to what has been a wild week of travel in the United States following the holiday season, the FAA issued a ground stop at every Florida airport on Monday.

The Federal Aviation Administration (FAA) told WESH 2, an Orlando based network that “The FAA has slowed the volume of traffic into Florida airspace due to an air traffic computer issue that is being resolved…The ERAM system is a modern computer system at the air traffic centers that handle en route traffic.”

The ground stop was quickly resolved but by then the damage had been done. Flights are now reported to be slowly trickling out of Florida airports but the lingering effects from the stop that lasted more than 2 hours will likely be felt across the country especially on the East coast where hundreds of aircraft make their way up and down every day.

Airlines said little about the issue given that it is largely out of their control but American Airlines, Miami’s biggest carrier said on Twitter that “The ground stop for all Florida airports is affecting all carriers in and out of the area due to an issue at the MIA ATC control center.” There was no further explanation from the FAA or Miami Airport, seemingly the center point of the stoppage on what exactly went wrong though an investigation will likely be done once things have settled.

FlightRadar24 is reporting flights having an average delay of about 40 minutes at Miami International as of 4 PM EST with the same going for Orlando International Airport. Flights departing the two hubs are experiencing very little delays as of now likely as a result of arriving flights being held in their origin airport during the stop or required to enter holding patterns depending on location.

The delays were certainly not received well on social media by many passengers who had experienced unprecedented delays and cancellations by Southwest Airlines last week as a result of a technical infrastructure breakdown that sent the airlines’ entire operation into a complete tailspin.

Today’s malfunction in Florida could be a combination of both a high density of private aircraft following the holiday season along with air traffic control systems that could be in need of a refresh in order to accommodate ever-growing demand. Further information will likely be released in the coming weeks with hopes of being able to avoid such a delay but for the time being things look to be returning to normal with decreasing delays. It is recommended that passengers always check with their airline for the latest up to date information. 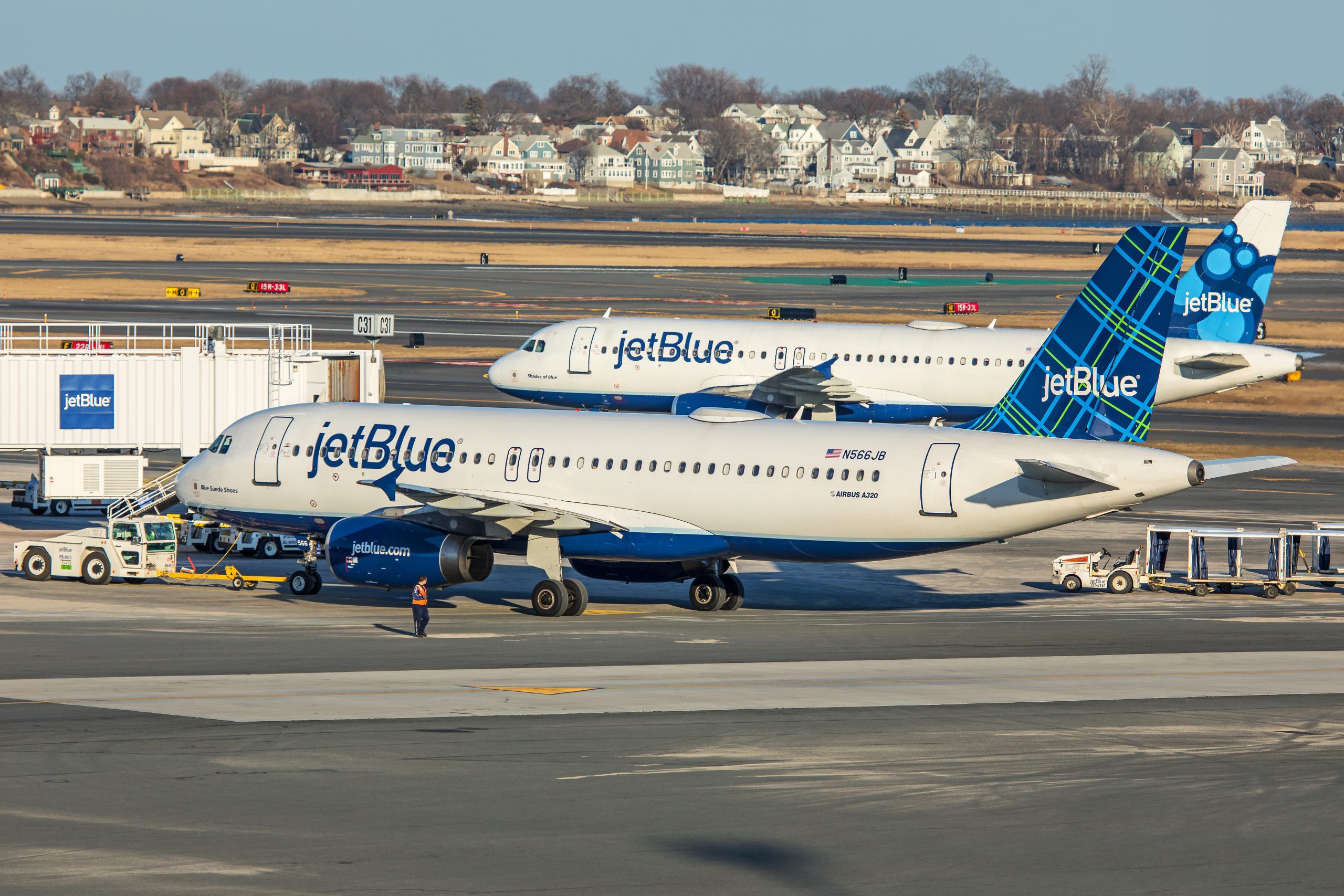