When people think about scheduled flights, Boeing 737s and Airbus A320s are likely the first planes that come to mind. However, flight operations come in different shapes and sizes when it comes to aircraft fleets. I got to fly on San Juan Airline’s Cessna 172 over the New Year’s holiday. With only three passenger seats, it’s one of the smallest airplanes providing scheduled commercial services. It’s also the most-produced aircraft in aviation history.

The company flies Cessna 172s, Cessna 206s and Cessna 207s. I was hoping to fly on the company’s 207s. Unfortunately, one plane is in heavy maintenance, while the other is still in cargo configuration for the holiday rush. 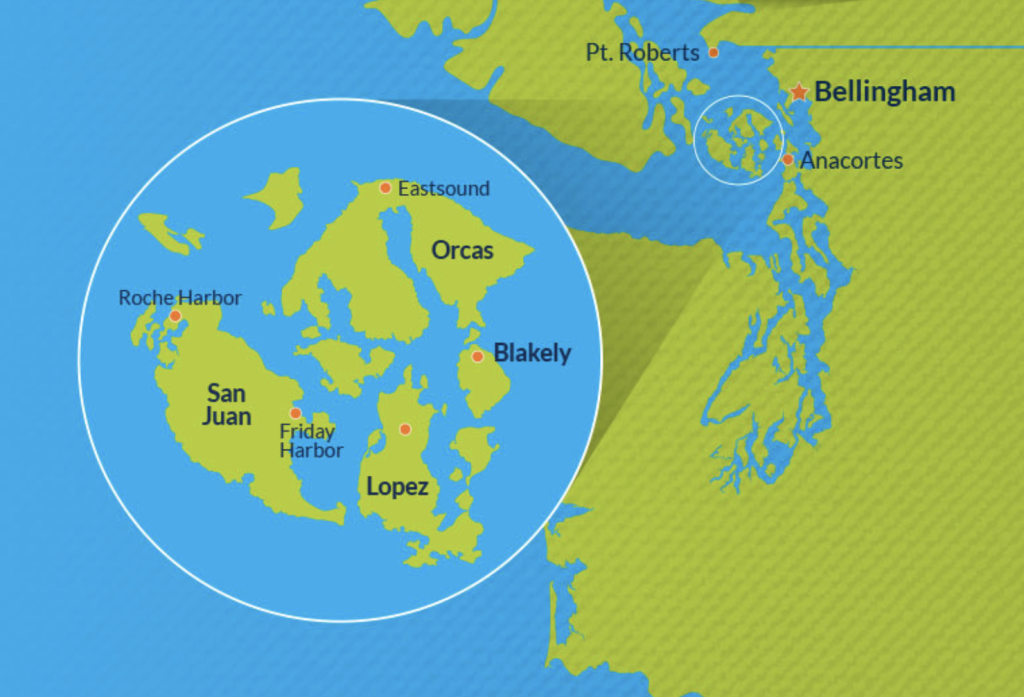 The Bellingham, Wash.-based airline’s history traces all the way back to 1947. It has served many destinations in the area, including Port Angeles, Wash., Paine Field Airport in Everett, Wash. and even Canada. One of its most intriguing destinations has to be Point Roberts, Wash, a pene-exclave with no road connection to the United States. However, most of its flights begin or end in the San Juan Islands in the Pacific Northwest.

Like other commuter airlines running intra-state services, San Juan Airlines does not have an automated booking system. Passengers need to either call or email the airline to request a booking. The email addition is an improvement from when I flew with them a few years ago. At that time, they would only take reservations over the phone. However, the company has undoubtedly reduced its schedule since it no longer offers scheduled service over the weekend.

Due to my schedule, I booked a roundtrip out and back from Anacortes, Wash. to Bellingham, Wash. The reservation agent was kind enough to call and double-checked that I did not make a mistake. They only allow requests at least two days out from the date of the flight, so you will want to call for last-minute bookings.

I departed from Anacortes both times I flew with the airline. Simply put, there was no official check-in counter or process for this flight. The pilot would ask if I was the passenger and let me through the coded gate and onto the plane. There is a small office at the Anacortes Regional Airport. However, passengers generally don’t get to use that facility. 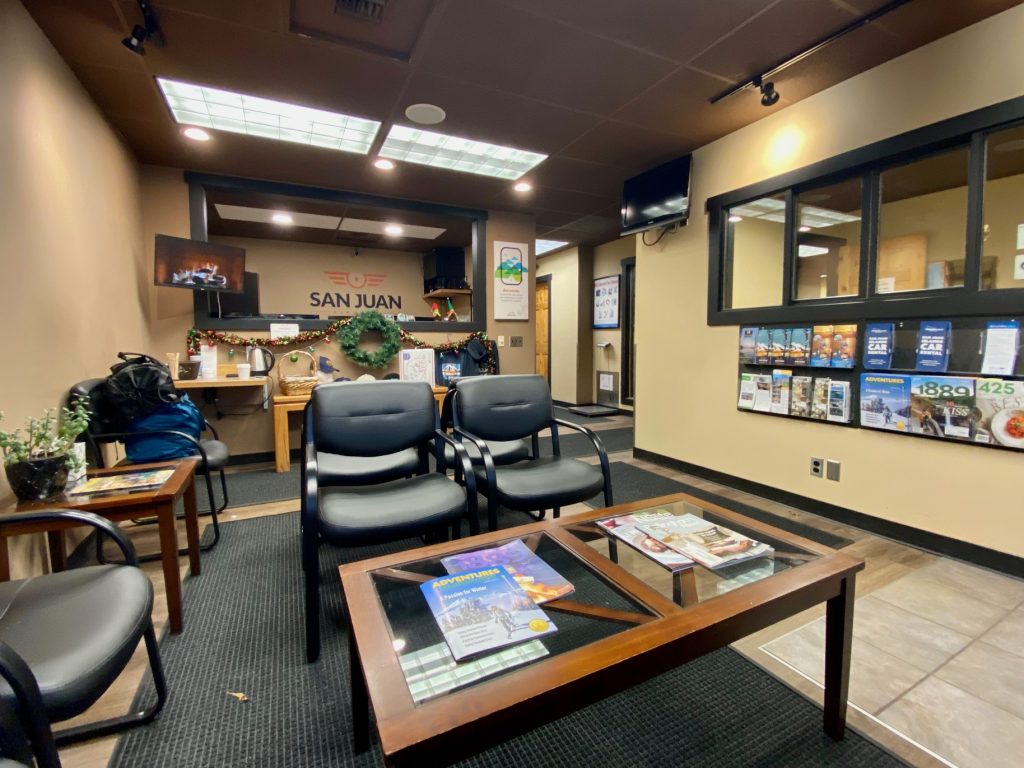 However, if you depart from any of their other destinations, such as Friday Harbor, Wash. and Bellingham, Wash., you’ll likely find yourself in a cozy sitting area waiting for your airplane. They also offered free coffee in the waiting room at Bellingham.

There were no security checks at any of the locations they serve either. Therefore, you will need to go through security if you are transferring to any other domestic flights offered at Bellingham, Wash. International Airport. 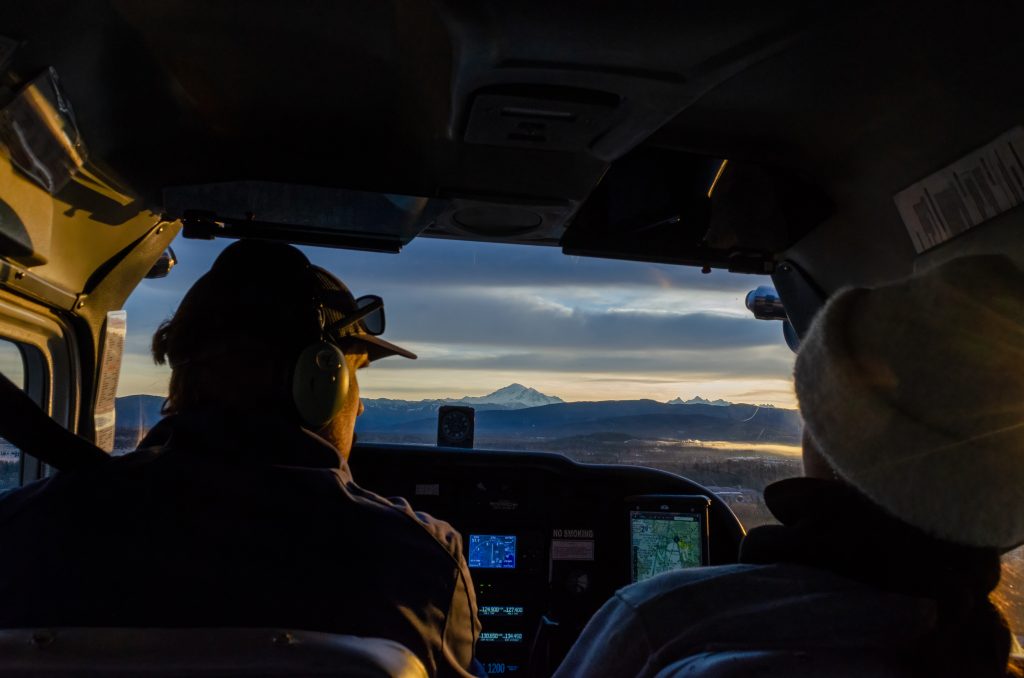 While the flights follow a general schedule, they follow different paths depending on the demand. On the morning of my flight, the plane picked up a passenger from Lopez Island, Wash., before returning to Bellingham from Anacortes. On the way back, since I was the only passenger, we flew directly to Anacortes.

The Cessna 172 is the most produced airplane and is popular among general aviation pilots and flight schools. However, it rarely serves as a scheduled passenger plane outside of Alaska. Therefore, flying on such a plane is a rare avgeek treat. 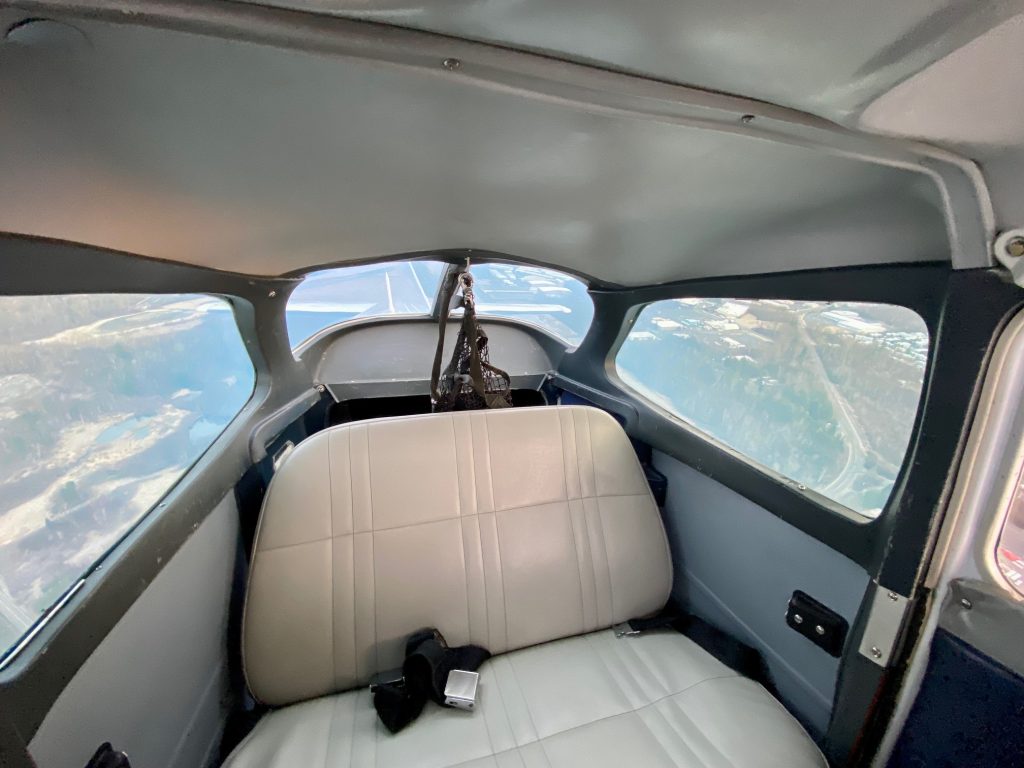 With a high-wing design and canopy all around, you are well-lit and have nearly unobstructed views. The rear cabin is also surprisingly spacious, with a ton of leg room and headspace, so most people won’t feel cramped sitting in it. The commuter airline also provided earplugs to mitigate the noise. However, the noise level was not very bothersome since the sole engine is mounted at the nose, so I did not need them. The pilot and the passenger sitting in front were also able to converse over the engine noise while we were in the air.

It was a gorgeous morning when the sun poked out after several days of rain. The San Juan Islands were partially covered in fog and looked very mystical. We had a bumpy descent at the end, but the flights were mainly enjoyable. 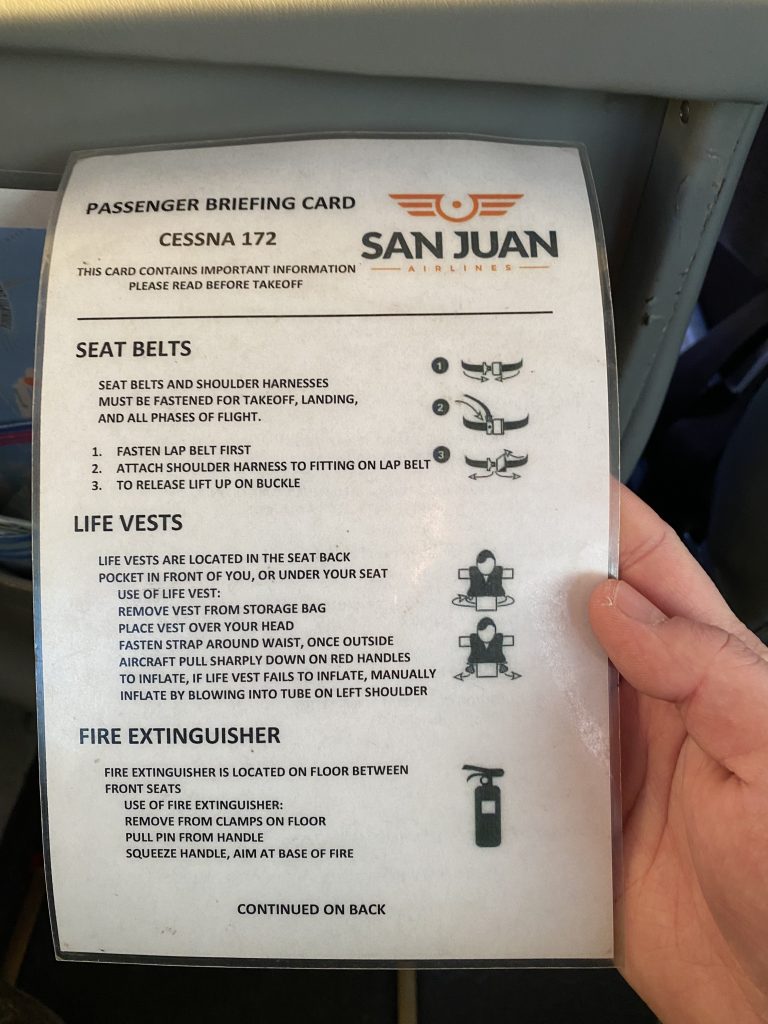 San Juan Airlines provides a fast way to transport between the islands and the mainland. Despite sitting only 20 miles apart, driving from the islands to Bellingham requires a ferry crossing and can take more than two hours. It’s service like this that made us appreciate the convenience that airplanes brought to us. I also had the opportunity to meet many people that rely on these services. They offered a perspective on why these flights exist in the first place for these communities. 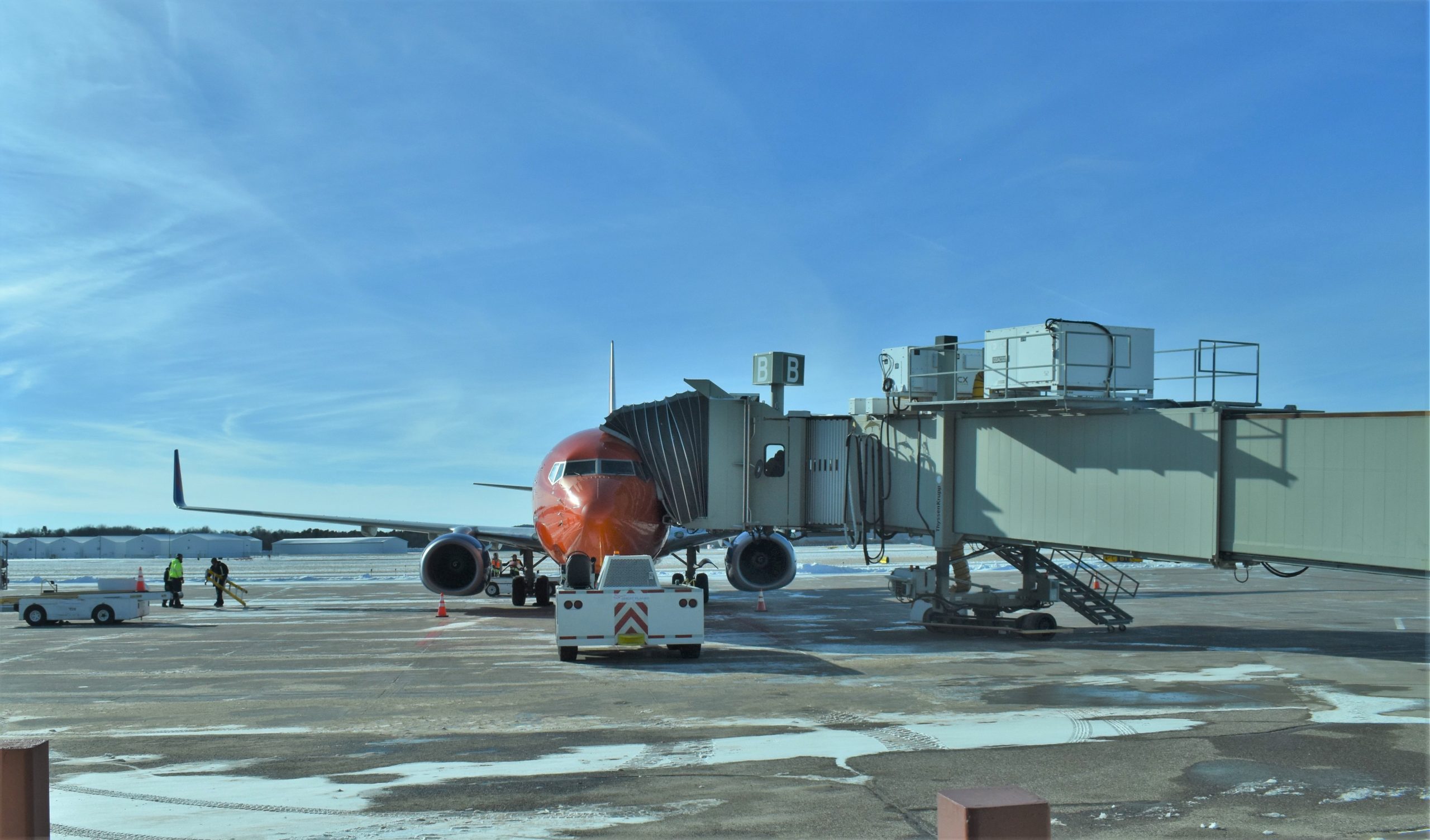