Australian flag carrier Qantas has found itself back in the spotlight after a week that included five significant mishaps. The airline, which was recently titled the world’s safest airline, experienced a series of technical and mechanical issues that included an engine failure and forced several flights to return to their respective departure terminals.

While no injuries were reported on any flight, scrutiny has once again returned to haunt Qantas, already having received heavy criticism from both staff and customer advocacy groups. In an Australian Broadcasting Corporation’s ‘4 Corners’ report from last year, unnamed sources – who are Qantas employees – were recorded as noting pressures within the airline were impacting the ability to perform aircraft maintenance to a satisfactory standard.

‘Mayday’ Between New Zealand and Australia

On Wednesday, Jan. 18, Qantas flight QF144 squawked 7700, declaring a mayday after an engine failure over the Pacific Ocean. The Boeing 737-800, which departed for Sydney International Airport from Auckland, experienced the issue approximately one hour from its destination.

Lowering the aircraft’s altitude to 20,000 feet, the crew safely landed the Boeing 737 in Sydney, later downgrading the mayday call to a PAN. According to passengers, the crew managed to maintain a calm atmosphere onboard despite some hearing a “bang” when the incident occurred, with the passengers only discovering the problem on landing.

“Once downloaded, information from those recorders will be analyzed at the ATSB’s technical facilities in Canberra, Mitchell said, adding that “losing an engine, and that’s the initial reports, is something that’s quite serious… It doesn’t happen that often.”

One Aborted Flight, Three Turn Around

With Wednesday’s mayday dominating headlines, Qantas continues to suffer additional scrutiny after one flight aborted and returned to the gate, while three more were forced to turn back.

On Thursday, the following day, Qantas flight QF101 was forced to return to Sydney after a “fault indicator” suggested a mechanical issue. The flight, bound for Nadi, Fiji, spent about two hours circling above the New South Wales coast before returning to land. A Qantas spokesperson said that the “Sydney to Fiji flight has returned to Sydney as a precaution after pilots received a fault indicator about a potential mechanical issue.”

Friday saw additional flights return to their airport of origin, with QF430 and QF1516 both turning back to Melbourne after spending a short period of time in the air.

QF430, bound from Melbourne to Sydney, was forced to return after pilots noticed “an indication of a minor engine issue,” according to an airline spokesperson. The Boeing 737 was able to land safely, with passengers transferred to another flight.

On the same day, QF1516 – bound for the Australian capital of Canberra – also returned to Melbourne, with the airline citing an issue with the 737’s flaps.

Friday also saw yet another Qantas flight fail to reach its destination, with QF686 aborting a departure from Adelaide to Melbourne and returning to the gate. According to a Qantas spokesperson, the Boeing 737 “returned to the gate at Adelaide airport after receiving a fault indication while on the runway.” 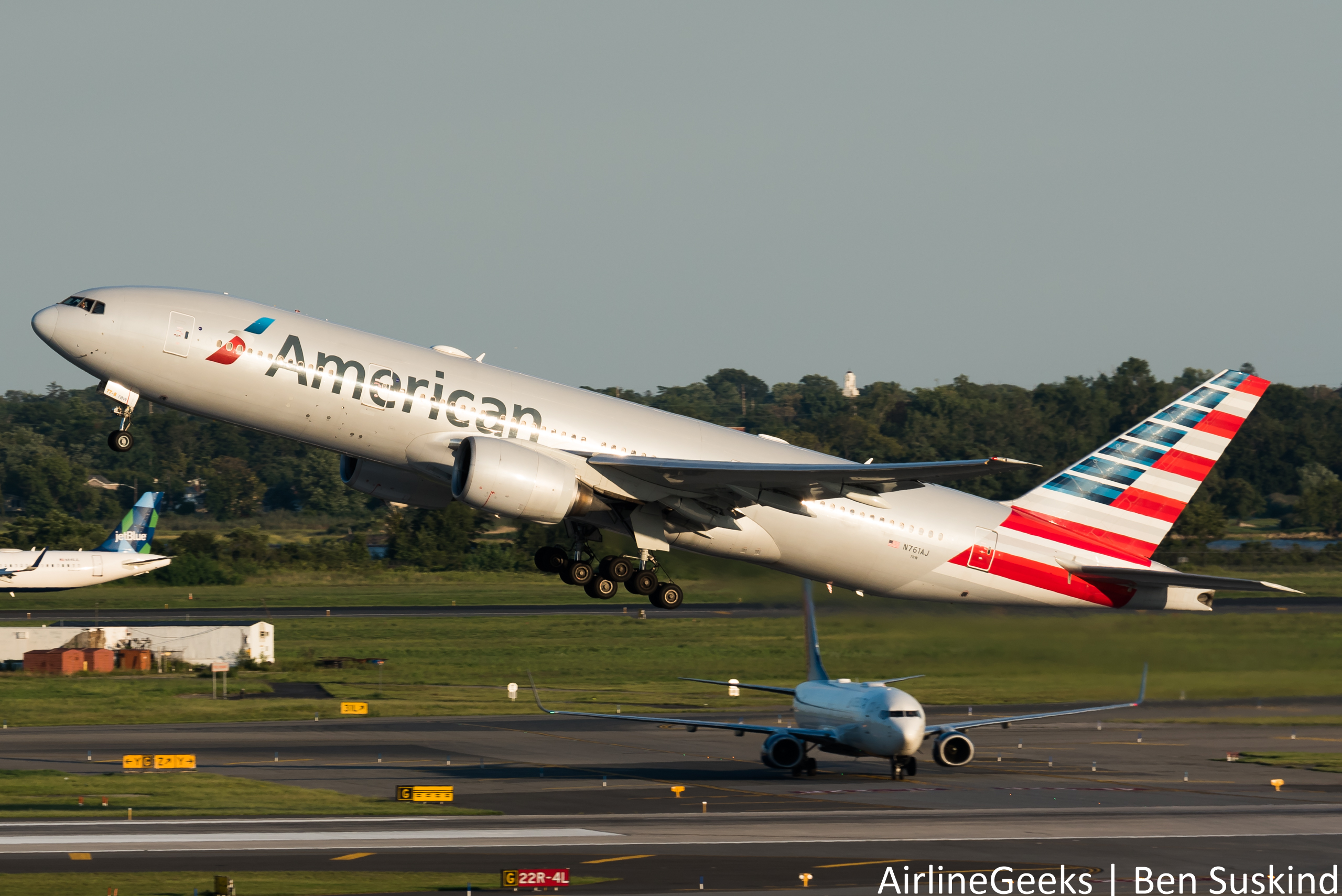 The National Transportation Safety Board (NTSB) is investigating a close call at New York’s John F. Kennedy International Airport after…