Most of us who live in the United States should know who John F. Kennedy or Ronald Reagan was, but when we fly into other airports, such as Lambert or Dulles, do we really know who those people were and what they did to deserve the name of an airport? It is time for an AvGeek history lesson, folks.

Dulles Airport, located in Washington D.C., is the Capitol’s international gateway. The airport is named after John Foster Dulles, who, in 1953, was appointed 52nd Secretary of State. Dulles was appointed under President Eisenhower. In order to suppress Soviet power, Dulles is famous for creating alliances with other nations. He also strongly opposed communism and did what he could to prevent it . In 1954, Time Magazine named Dulles “Man of the Year.” In 1959, after his death, Dulles was awarded the Medal of Freedom and the Sylvanus Thayer award. On November 17th, 1962, John F. Kennedy dedicated Dulles Airport to John Foster Dulles. The name has not changed since. 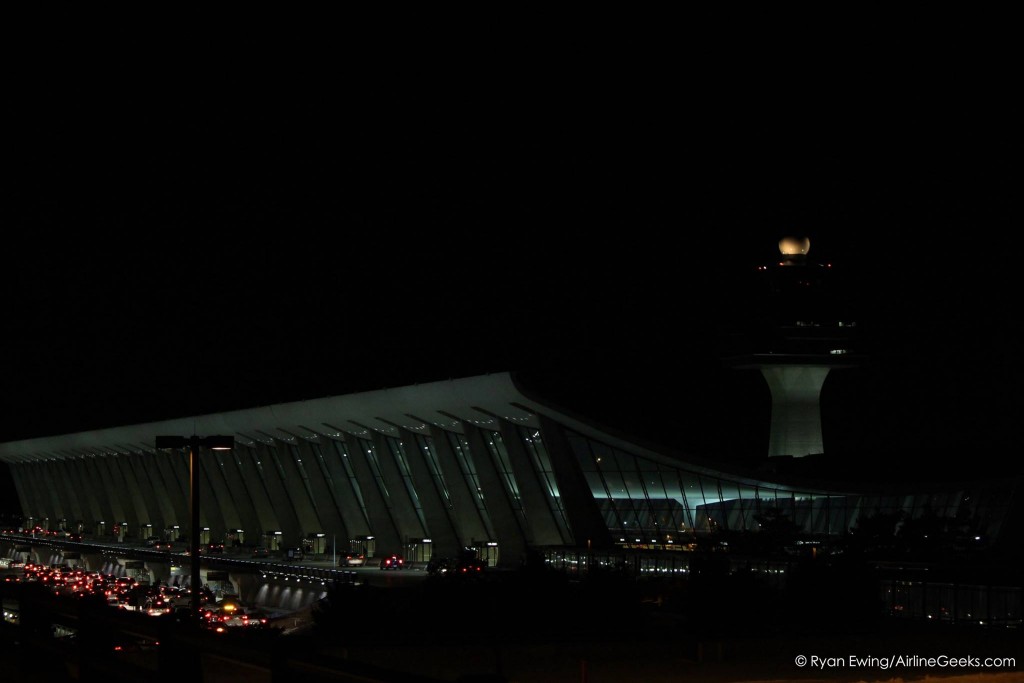 One of New York’s busiest airports, LaGuardia, is named after a major figure in NYC’s history, Fiorello H. La Guardia. From 1934-1945, La Guardia served as one of New York’s mayors. In 1915, he began his political career as Deputy Attorney General of New York. Later, in 1934, he became the mayor of New York with a strong agenda. He wanted to reform the city and continue to make it flourish even during times of Great Depression. Due to his devotion to the city, officials decided to change the name of the new airport, originally called New York Municipal Airport–LaGuardia Field, to LaGuardia Airport. Additionally, when the airport was being built, La Guardia was currently mayor, which played a factor in the naming process. 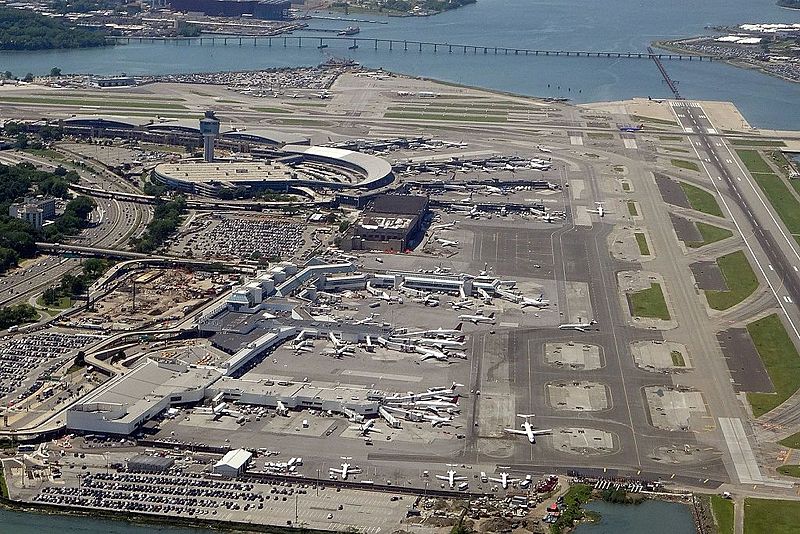 Chicago’s main international and domestic hub, Chicago O’Hare (ORD), is named after Edward O’Hare. Born in 1914 and later joining the military in 1973, O’Hare was a true wartime aviator. In fact, he was the first to become a Navy flying ace. He also was the first member of the Navy to receive the Medal of Honor in World War II. These awards come after his heroism when O’Hare shot down a bomber approaching an aircraft carrier. Later, after O’Hare’s aircraft was lost, a writer for the Chicago Tribune believed that officials should name Chicago’s Orchard Depot Airport after Edward. They did and in 1949, Orchard Depot Airport was named Chicago O’Hare International Airport. Today, his legacy lives on with a replica of O’hare’s Grumman F4F-3 displayed post security in terminal 2.

Born on July 2nd, 1908, Thurgood Marshall was an Associate Justice of the Supreme Court from 1967 to 1991. He was the first African-American justice. Marshall is notable for his achievements in assisting in the desegregation of public schools. Before being nominated to the supreme court, Marshall served on the United States Court of Appeals for the Second Circuit. He was born in Baltimore and went to Frederick Douglass High School in which he graduated one year early. Following high school, he has a successful career in law. On October 1, 2005, Baltimore/Washington International Airport is renamed Baltimore/Washington International Thurgood Marshall Airport in Marshall’s honor. 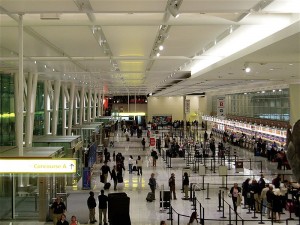 Once a bustling domestic hub for Trans World Airlines (commonly known as TWA), Lambert has diminished into the shadows of its former self. Lambert-St. Louis International Airport was established mainly due to the efforts of Albert Bond Lambert, a former Major in the U.S. Army. Receiving his pilots license in 1911, Lambert learned to fly with the Wright Brothers. In 1920, Lambert leased 170 acres of land from a St. Louis County farmer, having the acreage cleared, graded and drained at his own expense. By 1923, the Major had talked the International Air Races into coming to the city, along with establishing business relations with the Missouri National Guard and Robertson Aircraft (which later merged with Douglas Aircraft). While walking through the terminals today at Lambert Airport, one may not see anything recognizing Major Lambert, however the airport is named after him in honor of the work he did to assist in making St. Louis a major player in the aerospace industry. 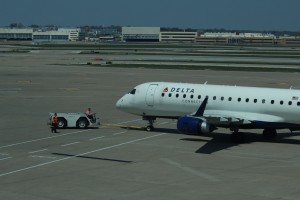 A Compass Airlines E170 pushes back with former McDonnell Douglas and Boeing facilities in the background. 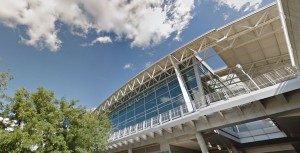 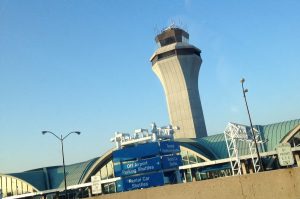 Follow Ryan
Ryan Ewing
Ryan founded AirlineGeeks.com back in February 2013 and has amassed considerable experience in the aviation sector. His work has been featured in several publications and news outlets, including CNN, WJLA, CNET, and Business Insider. During his time in the industry, he's worked in roles pertaining to airport operations and customer service while pursuing a bachelor's degree in Air Transportation Management from Arizona State University. Ryan has experience in several facets of the industry from behind the yoke of a Cessna 172 to interviewing airline industry executives.
Follow Ryan
Latest posts by Ryan Ewing (see all)
Albert Bond LambertEdward O'HareFeaturedFiorello H. La GuardiaJohn Foster DullesThurgood Marshall
Related Stories
[ Related Stories ]October 18, 2021 6:05 pm ET
By João Machado

There’s a unique airline attempting to gain market share on the highly competitive Austin to Dallas route. JSX is joining…