In light of recent news of the killing of world renown Cecil the lion in Zimbabwe by American dentist Walter Palmer, airlines around the globe have updated their policies to no longer allow for game trophies to be shipped in their cargo holds.

The first airline to make the change was South African Airways in April, followed by Emirates, Lufthansa and British Airways. These four airlines fly a large amount of their traffic to Africa and other popular game areas, making it an important and impactful step for them. This week Delta, United and American Airlines joined the pack, stating that they too would not allow the shipment of certain game trophies in their aircraft.

With the majority of game hunters being from Africa or the United States, this ban will significantly alter the current hunting landscape. Current arrangements have made game hunting a big business, amounting to over $675 million a year in revenue alone in South Africa. It is estimated that Palmer, who shot Cecil, paid over $50,000 for the game trophy.

While this may seem like only one lion, the quantity of lions in Africa have been declining for many years, and has caused the United States Wildlife Foundation consider adding them to the list of endangered species. It is important to note that while Cecil the lion is the headline, these airlines will not be allowing the shipment of many other popular game animals such as leopards and elephants, per Delta and other airlines’ statements.

While none of the US airlines have directly come out and said its decision was related to the killing of Cecil, the hope is this policy will help protect animals in Africa for the years to come. 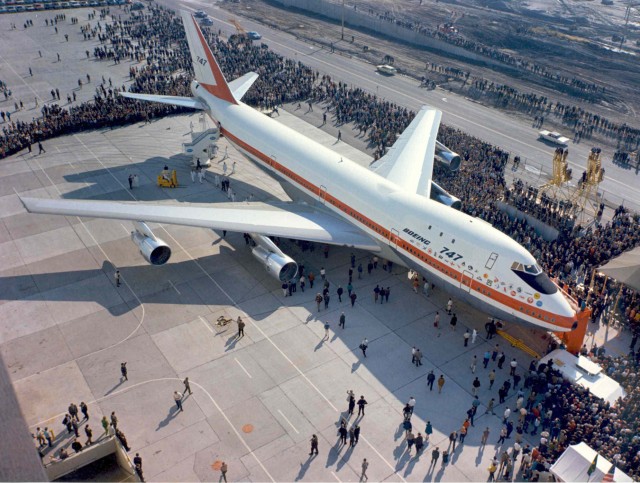 Ukraine Will Launch A State-Owned Carrier In 2022

The crisis has gripped the industry of commercial aviation since the start of the COVID-19 pandemic in March 2020. As…

On Tuesday, The oneworld airline alliance announced their intentions to purchase 350 million gallons of blended sustainable aviation fuels (SAF) from renewable fuel company Aemetis, further strengthening their commitment to net-zero emissions by 2050. Eight members have signed the memorandum with Aemetis, with the option to allow additional alliance members…