Etihad Airways today announced the expansion of scheduled services between Abu Dhabi and India as strategic partner Jet Airways unveiled new routes and additional frequencies to further strengthen their partnership in one of the world’s fastest growing aviation markets.

From early 2017, the two airlines will expand their services between the United Arab Emirates and India by adding 28 weekly flights and three further Indian cities. These will enhance connections between India and the rest of the world through Etihad Airways’ convenient Abu Dhabi hub, and complement Jet Airways’ non-stop services to other cities.

Etihad Airways will launch a fourth daily flight between Abu Dhabi and Kozhikode on 26 March 2017, capitalising on the strong traffic flows between the state of Kerala and the UAE, and beyond. The additional capacity will allow the partnership to better serve the important southern India market.

Etihad Airways will also double its frequency between Abu Dhabi and Ahmedabad in the western state of Gujarat, from 1 February 2017 with the launch of a new daily service.

Earlier today, Jet Airways announced a number of changes to its operations between India and Abu Dhabi, the capital of the United Arab Emirates.

These include the launch of daily flights between Tiruchirappalli (Trichy), in the state of Tamil Nadu, and Abu Dhabi on 1 February 2017, offering travellers another option from southern India.

Jet Airways will also introduce daily services from Kannur, the fourth Kerala gateway to Abu Dhabi. It also plans daily services from the northern Indian city of Chandigarh to Abu Dhabi, which will benefit travellers to and from the state of Punjab. The two routes are due to begin in the second half of 2017, subject to the completion of operational readiness at these airports.

From 15 January 2017, Jet Airways will introduce a second daily service between New Delhi and Abu Dhabi. With Etihad Airways already operating three flights a day between the two capital cities, the enhanced operation will give guests a wider choice of departure times.

In 2015, Etihad Airways and Jet Airways together carried a record 3.3 million passengers between Abu Dhabi and India – a 63 percent increase over the 2 million passengers flown in 2014. The combined operation enjoys the biggest share of passenger traffic to and from India, one of the world’s biggest economies.

James Hogan, Etihad Aviation Group President and Chief Executive Officer, said: “Today’s announcement reflects how we have been working together to enhance our services to give the travelling public more and better choices by using each other’s networks.

“Our partnership with Jet Airways has gone from strength to strength. Sharing resources and reaching decisions together are key to our success. Jet Airways is Etihad Airways’ leading equity partner in terms of revenue and passenger contribution, and this expansion is indicative of the years of friendship, strong bilateral relationship, and economic, trade and cultural ties enjoyed between India and the UAE.”

Since launching flights from Abu Dhabi to India in September 2004 with services to Mumbai, Etihad Airways rapidly increased its presence across India by introducing 10 cities and increasing frequency on many routes, including thrice-daily flights on six routes, and deploying its flagship Airbus A380 to Mumbai in May 2016.

Etihad Airways’ hub at Abu Dhabi International Airport serves as a convenient air bridge between India and rest of the world, offering consumers ease of transfer and more travel options through multiple frequencies from across India to Abu Dhabi and beyond to destinations in Europe, Middle East, Africa, North and South America. In India, the strength of Jet Airways’ domestic network, offers a wide choice of connections across the country.

The cargo market to and from India will also be enhanced through the additional capacity, supporting the 14 weekly freighters operated by Etihad Airways Cargo to five cities across the country – New Delhi, Mumbai, Ahmedabad, Bengaluru and Chennai. 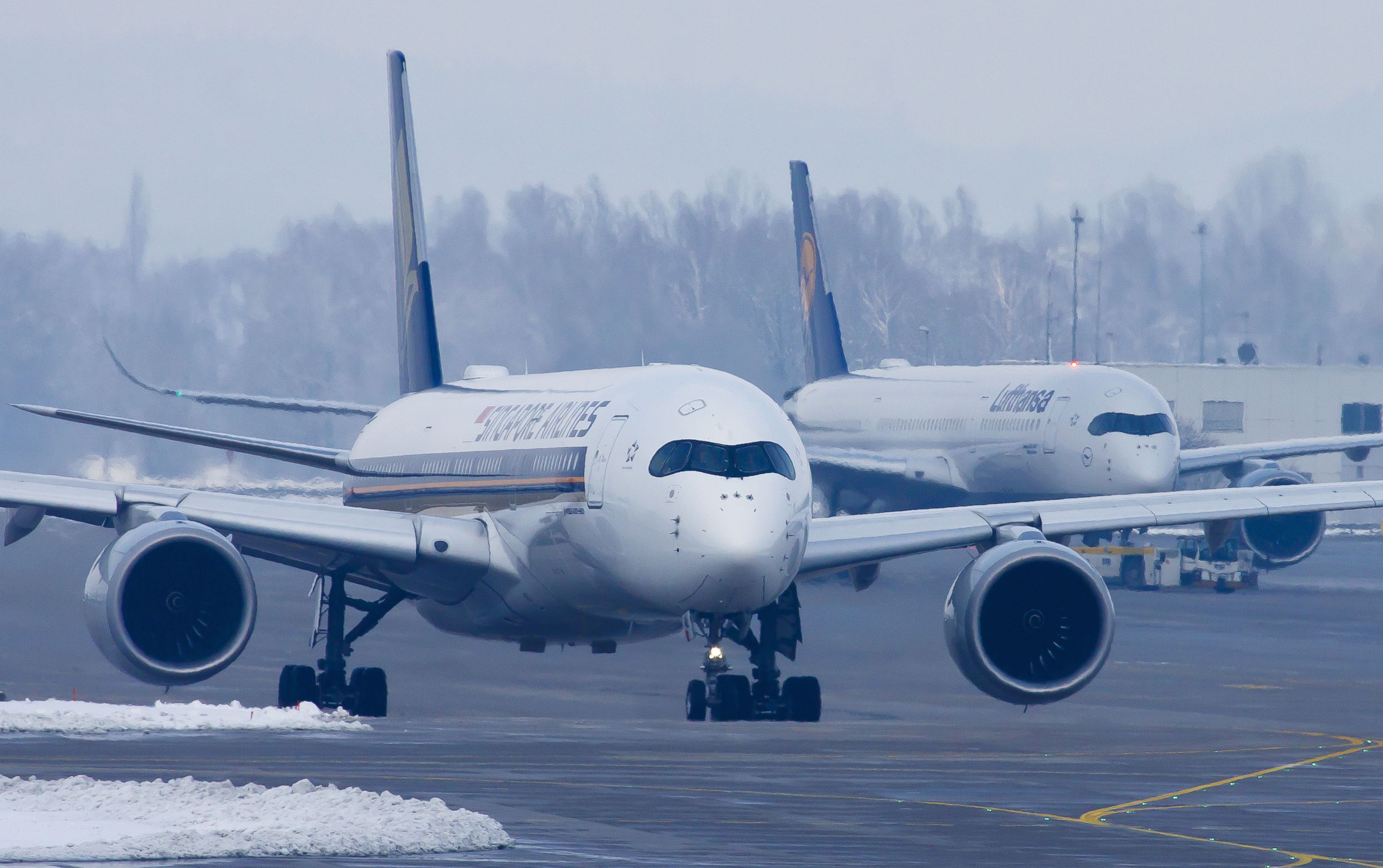 It’s no secret that the past week has been tumultuous, uncertain and a bit disheartening for just about everyone as… 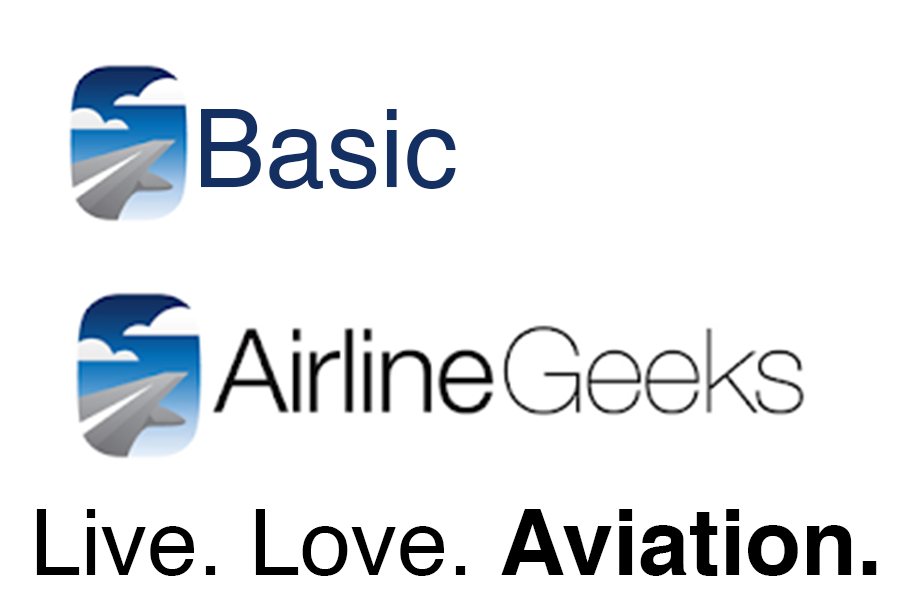 Washington, D.C, April 1, 2019 — AirlineGeeks prepares for the future of aviation news as a new decade approaches with…

Like to show off your #AvGeekery around your home or workplace? (We do too!) 08Left and AirlineGeeks are teaming up…