Given the recent opening for continued aviation expansion in Iran, Tehran-based Iran Aseman Airlines has announced it will be purchasing 30 Boeing 737 Max aircraft, along with the option for 30 more as needed. This builds on Boeing’s $16.6 billion deal with Iran Air back in December of 2016.

The road to this deal was paved when President Obama in 2016 announced the lifting of sanctions on the Republic of Iran. However, there has been some fears across the board as to whether this deal will be able to proceed given President Trump’s views that oppose supporting any part of the economy in Iran. 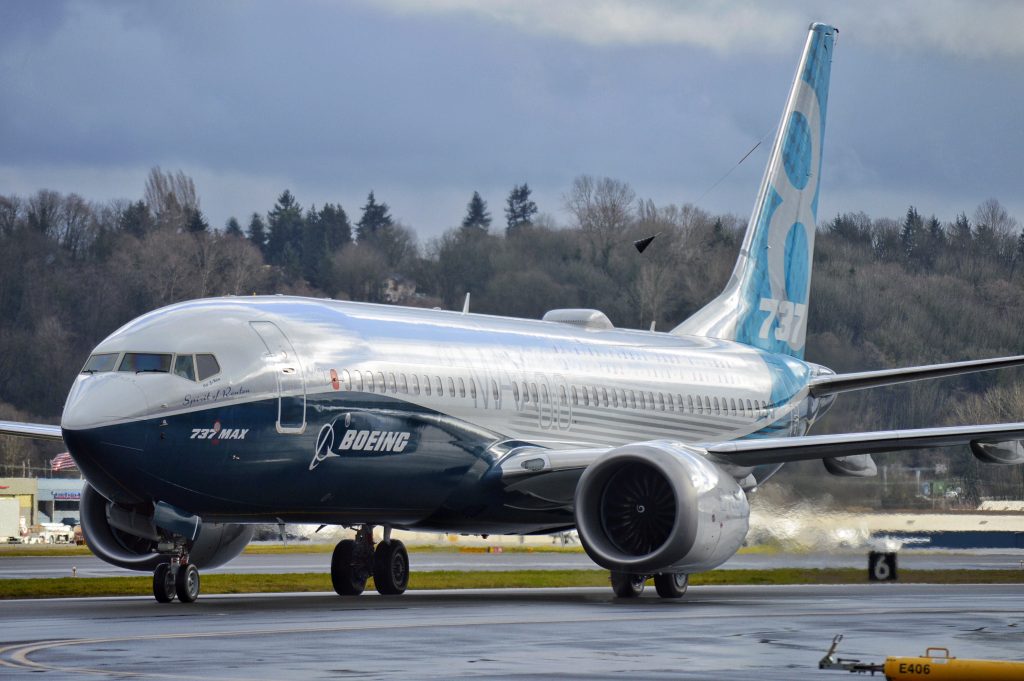 While Iran Aseman Airlines may not be well known in the United States, it currently operates a fleet of 38 aircraft, including Boeing 737-400s, Airbus A340-300s, and Boeing 727-200s, with destinations throughout the Middle East and Russia.

Originally founded as Pars Air in 1970, it has since been privatized and begun looking at opportunities for expansion. A recent example of this includes discussion in February 2017 in which the airline was negotiating with an Irish leasing company for seven Airbus A320neo aircraft.