Calgary-based low-cost carrier WestJet announced Tuesday a definitive purchase agreement for up to 20 Boeing 787-9 Dreamliners. The agreement includes commitments for 10 of the stretched Dreamliner variants to be delivered from the first quarter of 2019 to December 2021.

The airline also has options for 10 additional 787 aircraft with delivery expected between 2020 and 2024. WestJet has opted for the General Electric GEnx-1B powerplants. This engine type offers a 15 percent increase in fuel efficiency along with reduced CO2 emissions.

“Now, with the most sophisticated commercial airliner available, we turn our attention to further growing our international presence and introducing even more travellers to our award-winning guest experience,” Saretsky continued. 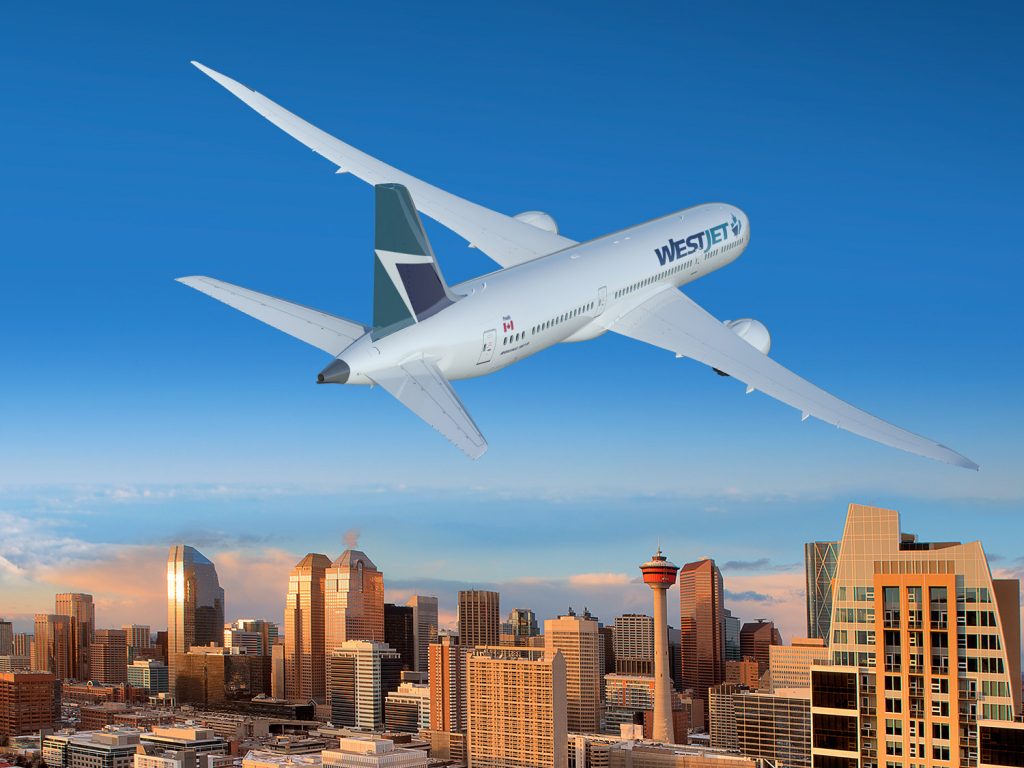 WestJet plans to take delivery of up to 20 787 aircraft (Photo: WestJet)

“WestJet, for its entire 21-year history, has been a loyal all-Boeing jet customer and we’re excited to see them expand their fleet with the 787,” added Ray Conner, Vice Chairman of The Boeing Company in a statement.

Emirates Retires Its First A380

On Tuesday, Emirates officially retired its first A380 jumbo jet. The aircraft, registered as A6-EDB, has been in Emirates’ fleet…

Emirates Retires Its First A380

On Tuesday, Emirates officially retired its first A380 jumbo jet. The aircraft, registered as A6-EDB, has been in Emirates’ fleet for 12 years and completed its final flight on Oct. 27. While this retirement is not a direct causality of the COVID-19 pandemic, the once-reverenced "Eighth Wonder" is slowly withdrawing…