easyJet, one of Europe’s biggest airlines, has announced the country where it’s new Air Operators Certificate (AOC) will be registered. Subject to application approval, the airline will create a new registry in Austria, under the Austro Control regulator, called easyJet Europe.

The news follows months of speculation of where the low-cost carrier would move its legal headquarters, away from Luton Airport, to another European Union state in preparation for the United Kingdom’s departure from the EU.

The decision by the company will allow the airline to operate flights both across Europe and within the remaining EU member states once Britain exits the EU “regardless of the outcome of talks on a future UK-EU aviation agreement.”

Dismissing the chance of reversing the decision if the UK-EU talks are positive, the airline said, “We are focused on ensuring that we maintain easyJet’s existing flying rights. We have no plans to reverse the new structure.”

According to the airline, the change in AOC will “secure the flying rights of the 30% of our network that remains wholly within and between EU states, excluding the UK,” essentially allowing the airline to continue inter-European operations that do not involve the United Kingdom.

The airline has spent the past nine months (and approximately £10 million) evaluating which of the remaining 27 EU member states would benefit the airline the most, with Malta and Portugal rumoured to have been other close candidates.

The reason that has forced the airline to create another AOC is that of the impact that could occur if the United Kingdom walks away from the European Union without a deal on the existing single aviation agreement. Something Governmental ministers have promised will be a top priority in the negotiations of leaving the EU.

Austria was selected because: ” The criteria for selection was rooted in finding a regulator that would be the best fit for easyJet. Austro Control has a rigorous approach to safety regulation, contributing to EASA’s drive towards shaping future safety regulation with an emphasis on performance-based safety regulation.”

Highlighting the possible impact, the UK Airport Operators stated: “If there are no such agreements by the time the UK leaves the EU, the UK’s connectivity will be undermined and its ability to trade will be made significantly more difficult…” 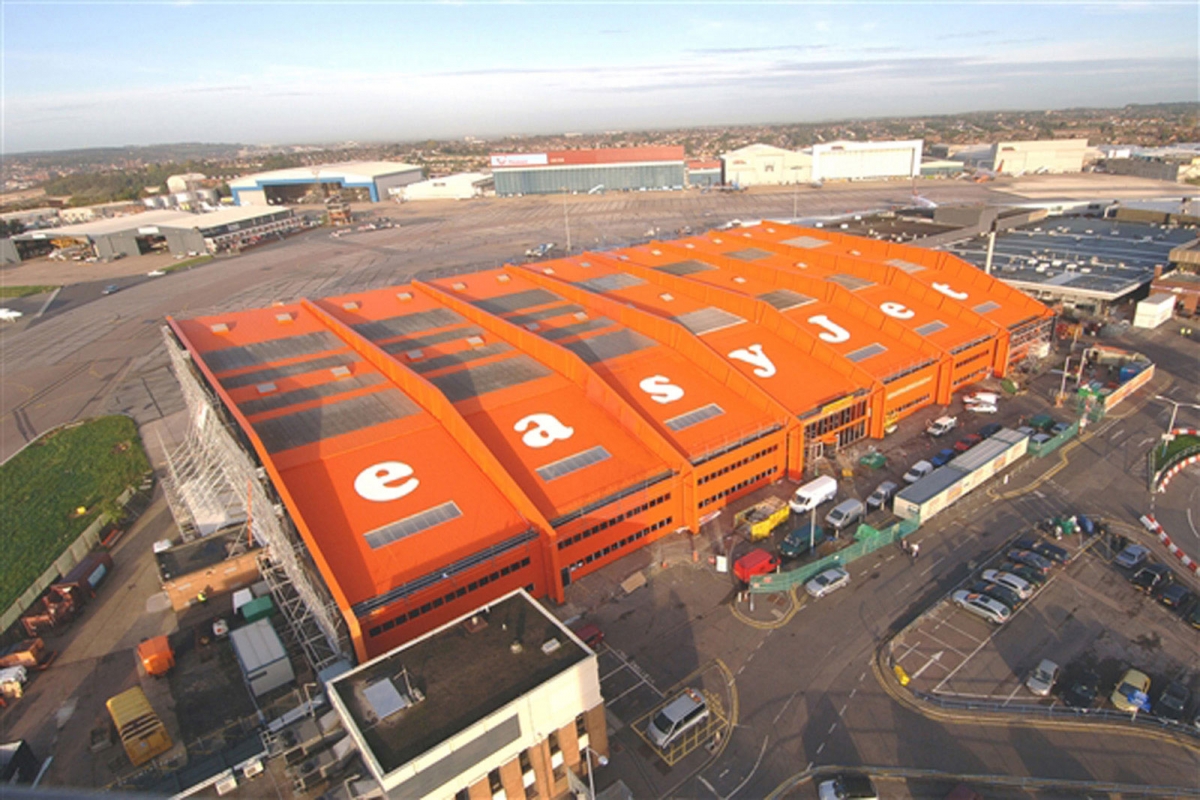 The airline currently has around 1,000 staff members working in non-operational divisions such as finance, IT, marketing at the famous Hanger 89, the headquarters of the company located at London Luton Airport. The airline has confirmed that although new jobs will be created in Vienna, no jobs will move from the UK to Austria.

Operationally this means the airline will require a third callsign to match the aircraft that will now change to the Austrian registration. Currently, the airline has it’s G-EZ registered aircraft operating under the callsign ‘EASY’ registered with the UK CAA. The airline has a Swiss subsidiary airline, easyJet Swiss, which has approximately 26 aircraft under the registration HB-  based in Geneva and Basel-Mulhouse-Freiburg Airports that use the callsign ‘TOPSWISS.’

While the transfer of these aircraft are being conducted, they will be operated by crew who are already flying for easyJet Airline Company Limited.

The new AOC’s operating procedures will be the same as for the UK AOC. Although the new AOC and a new headquarters will be set up in Vienna, the airline has no plans to set up a permanent base for crew and aircraft.

“The new structure means that we will become a pan-European airline group with three airlines based in the U.K. Switzerland and Austria together with a commercial and operational services company in Luton. All of these will be owned by easyJet plc which itself will be EU owned and controlled, listed on the London Stock Exchange and based in the UK.”

Austria welcomed the airline’s decision. “The quality of the country won in competition with 27 other European countries, not tax dumping. The better one won, not the cheaper one,” Austrian Chancellor Christian Kern said in a statement.

“The first talks with easyJets CEO Carolyn McCall had already taken place in October last year. this is a victory that was heavily fought for, but which is all the more beautiful for Austria,” Kern added.