Delta’s newest transatlantic route will be operated by a 767-300 (Photo: AirlineGeeks | Fabian Behr)

Starting on May 24, 2018, Atlanta-based Delta Air Lines will launch nonstop year-round service between Indianapolis International Airport and Paris-Charles de Gaulle. The route, operated by a Boeing 767-300ER, will be the first year-round transatlantic service from the Indianapolis region.

Delta is one of the largest carriers in Indianapolis with 13 destinations, including seasonal flights to Cancun, Ft. Myers, and Miami. The airline operates 37 peak departures out of the airport each day.

In addition, Delta is the only carrier to operate out of Indianapolis International Airport with a premium lounge, the Sky Club.

“Indiana and the Indianapolis metropolitan area has long been an important part of our route network and we are honored that Delta will be the first U.S. carrier to take Indiana nonstop to Europe,” said Bob Cortelyou, Delta’s Senior Vice President – Network Planning.

The airline’s 767-300ER seats 225 passengers featuring 25 lie-flat business class seats, 29 Delta Comfort+ seats, and 171 economy seats. In addition to Wi-Fi and free inflight entertainment, passengers will be able to enjoy free meals and beverages in all classes of service.

“Indiana’s pro-business reputation continues to grow and spread around the globe, and that’s why securing a direct trans-Atlantic flight is so important,” Indiana Gov. Eric Holcomb said. “This flight is a big win for our state’s business community and for Hoosier travelers. I cannot wait to see that first Delta flight take off for Europe in just a few short months.”

Just recently, the carrier also announced plans to operate four nonstop flights between Amsterdam and Austin in March with the 767-300. These flights were added to support attendees of the South by Southwest festival in the Austin area.

Delta has served the Indianapolis region for more than 50 years with year-round flights to its U.S. hubs. 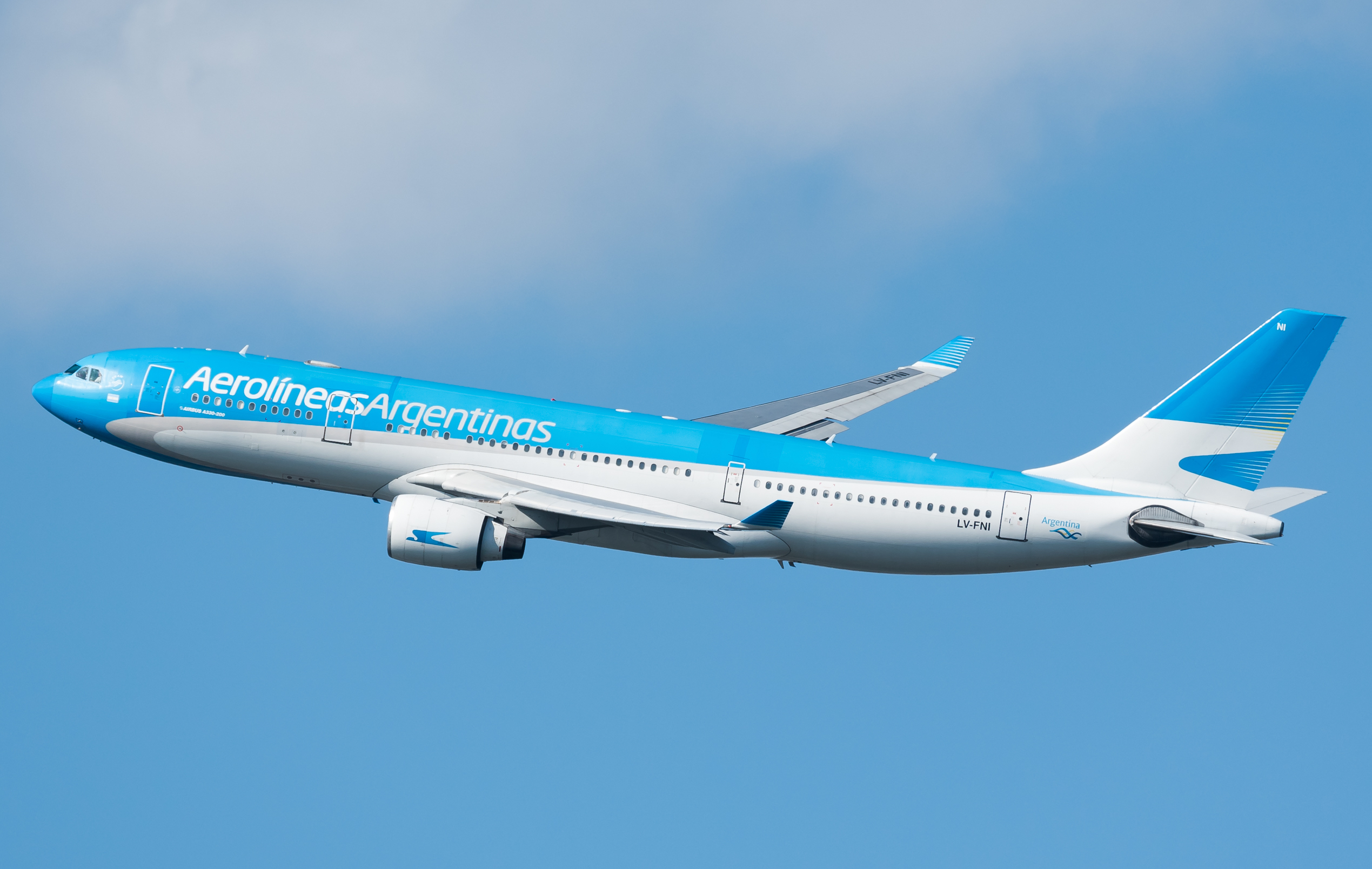 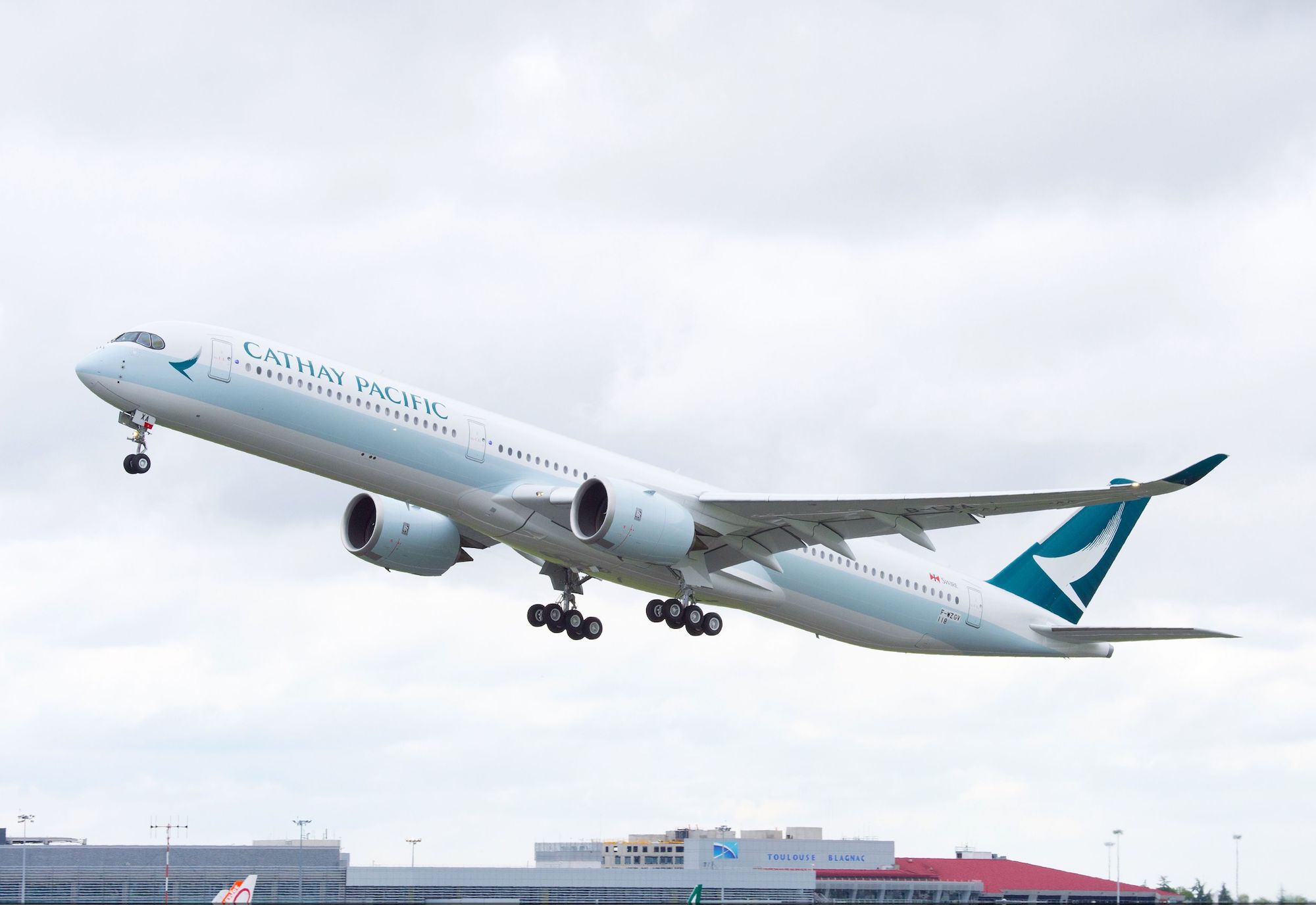 On Tuesday, the South China Morning Post (SCMP) reported that Cathay Pacific was cutting seven key routes from its network,… 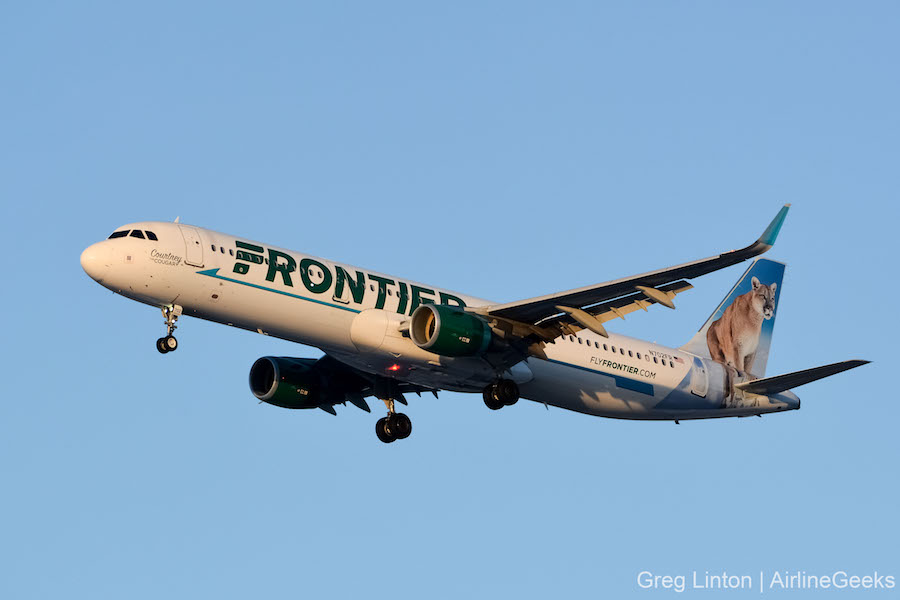 Frontier Airlines has announced continued aggressive expansion plans as travel demand continues to pick up. Although travel is still down…

The Boeing 737 MAX has obtained clearance by the Federal Aviation Administration (FAA) to resume commercial flight in the U.S., but this doesn’t mean its problems are over. In fact — while in the past an FAA approval was almost automatically endorsed by other regulators around the world to allow…

Flight planning is among the most important aspects of day-to-day flight operations. Airlines, companies and aircraft owners need to set…

As the Southern Hemisphere approaches the summer season, airlines in Brazil look forward to the first high season since COVID-19…