More than 200 lives were lost and hundreds of millions of dollars in damage was done on Tuesday after an earthquake struck Mexico City. The earthquake also shook the airline industry as dozens of flights were either canceled or diverted from the Mexican capital, leaving airline and airport employees to clean up their portion of the rubble.

Passengers onboard a United Airlines flight on the ground in Mexico City described to a San Francisco TV news outlet the scene on the plane, in which their plane began to shake and bounce as they were in the middle of the boarding process. People began to cry as objects and people were knocked over in the 7.1 magnitude tremor.

“I opened up the window, and all the planes on the runway were just bouncing, and I was like, ‘Oh, my gosh,” one passenger told the news outlet after landing in San Francisco.

Planes inbound to Benito Juárez International Airport, Mexico City’s primary airport, at the time of the earthquake were forced to circle, waiting to hear if they would be able to land. Other flights were diverted to alternative airports, and even more were held at their origins as airport officials worked diligently to clear up uncertainty.

The airport suffered some cosmetic damage, as did lots of other infrastructure in the region, but, after runway checks just a couple hours later, the airport was re-opened and operating normally, allowing some of the inbound aircraft to land as scheduled, including many of the airport’s long inbound flights from Europe.

Despite the airport reopening on Tuesday, airlines continued to feel the effects of the event Wednesday and Thursday. Countless passengers were displaced and required rebooking on new flights. Many U.S. airlines offered fee waivers for passengers traveling Tuesday and Wednesday, as they attempted to update their schedules ahead of the inevitable weekend demand increase.

The quick return to normalcy at Benito Juarez Airport closely mimicked the cleanup process that airlines and airports undertook following Hurricanes Harvey and Irma, which struck the U.S. and Caribbean islands this past month.

Mexico City is the most recent in a series of cities that have seen their airports befall to natural disasters. In Miami, which closed on the days preceding and of the landfall of Category 5 Hurricane Irma, no commercial flights departed from the airport between Sept. 8 and 7:00 a.m on. Sept. 12, when the airport reopened for limited traffic.

During Irma, numerous airlines were forced to cancel thousands of flights to and from the airport over the course of the closure, which resulted in tens of thousands of passengers forced to either switch their flights or stay at their origins or destinations for an extended period of time.

In both cases, the safety of personnel and infrastructure were the chief concerns for the airlines, none of which want to put any of their employees, aircraft or other resources in danger.

As Hurricane Maria bares down on Puerto Rico, passengers and employees can only hope to stay safe, as what is seemingly one of the most relentless seasons in recent history continues to unleash fury on the Western Hemisphere.

The aviation industry in Vietnam is growing fast. With new startups in Vietnam like Vietravel Airlines, Bamboo Airlines, and VietJet… 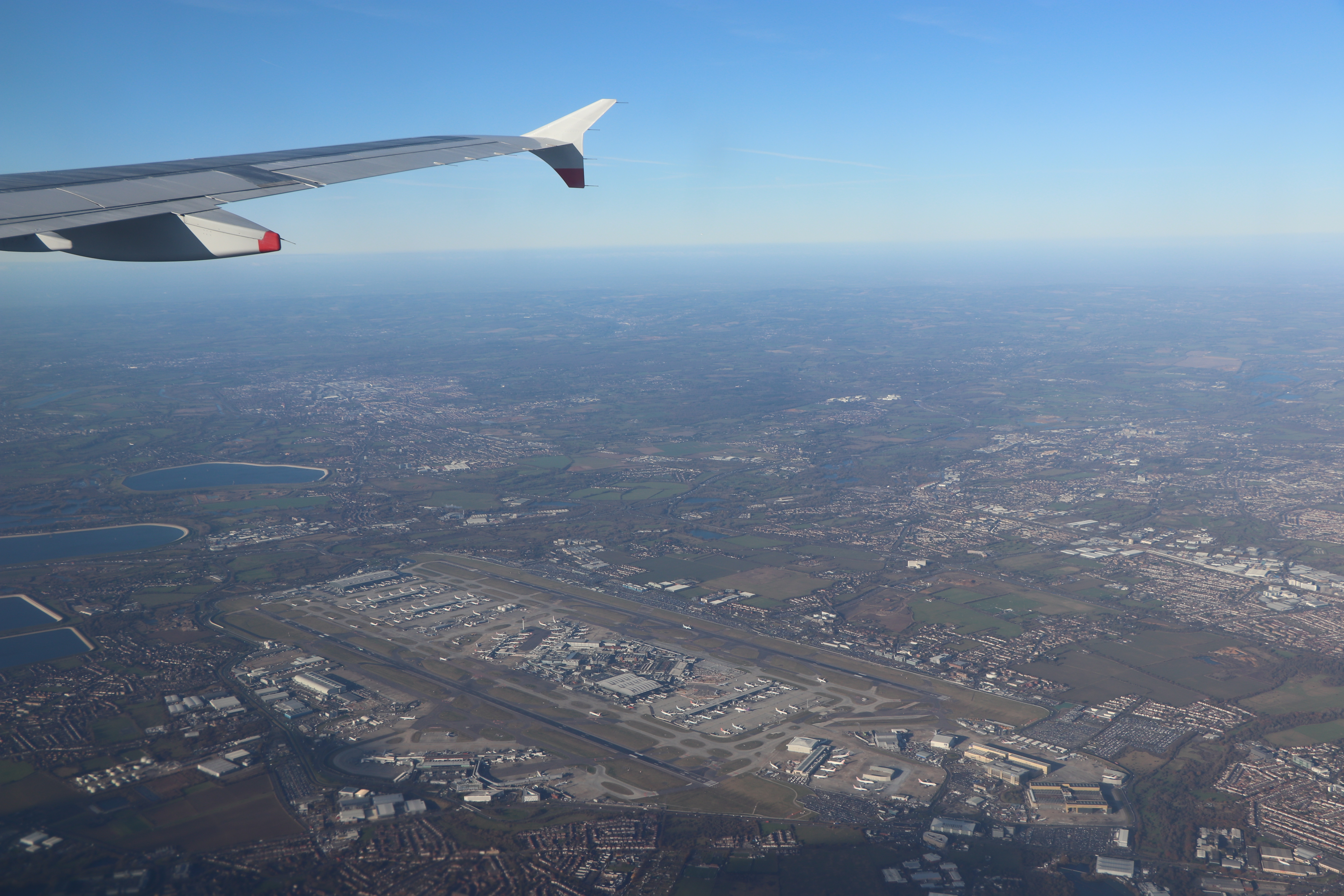 The morning of Wednesday, Dec. 16, began with news from the United Kingdom's Supreme Court after it decided to overturn…

TUI Group, owners of TUI Airways, has reported an increase in advance bookings for package holidays from the over-50’s demographic in the U.K. This confidence is being linked by TUI management to increased customer confidence as the Covid-19 vaccine rolls out across the U.K. City A.M. quotes TUI’s operations manager…

The U.K. government has announced a new travel ban in response to a new variant of COVID-19. The new travel…

Delta Air Lines announced their fourth-quarter and full-year financial results, becoming one of their first airlines in the United States…