When WWII was coming to an end, the aeronautical industry had one certainty: It would be easier for the U.S. to convert its production capability into civilian products. Long range bombers were quickly transformed into airliners and that posed a threat to European builders that had been mostly focused on the fighter aircraft. By the mid-50s, the trend was clear: Boeing, Lockheed, and McDonnell Douglas relentlessly dominated the civilian transport market worldwide.

The UK had attempted to stun the market with its Comet 4, but the innovation the model brought was rapidly shaded by its tragic safety record. French industry had a struggle of its own while Sud Aviation launched the Caravelle. Nord-Aviation, Dassault and Breguet were walking similar paths. In West Germany, Dornier, Bolköw and Messerschmitt were dealing with the reconstruction.

The idea of an alliance to create opportunities to compete with U.S. builders began to take shape in Paris 1965. At the Paris Airshow, several airlines expressed the need for an aircraft capable of transporting over 100 passengers with the lowest cost possible. With airfare prices so cheap that could be compared to riding a bus. A bus, but by air. An Airbus. The expression wasn’t all that new, though: the Armstrong Whitworth AW.660 Argosy civilian version had that nickname. But the kickstart was given, and by 1967 the UK, France and West Germany signed an agreement to enhance cooperation in aviation technology.

The agreement set a high bar from the very beginning: 75 firm orders by July 31, 1968. Just 12 months ahead. The project went ahead and the A300 started to take shape, despite many doubts. On May 29, 1969 at the Paris Air Show, the project formally started. Soon enough the 300-seat airliner was deemed as too large and a newly revised version with 250 seats was named A300B. In September 1970, Air France ordered six Airbus A300s. This was the beginning of a product series that revolutionized the industry as a whole. 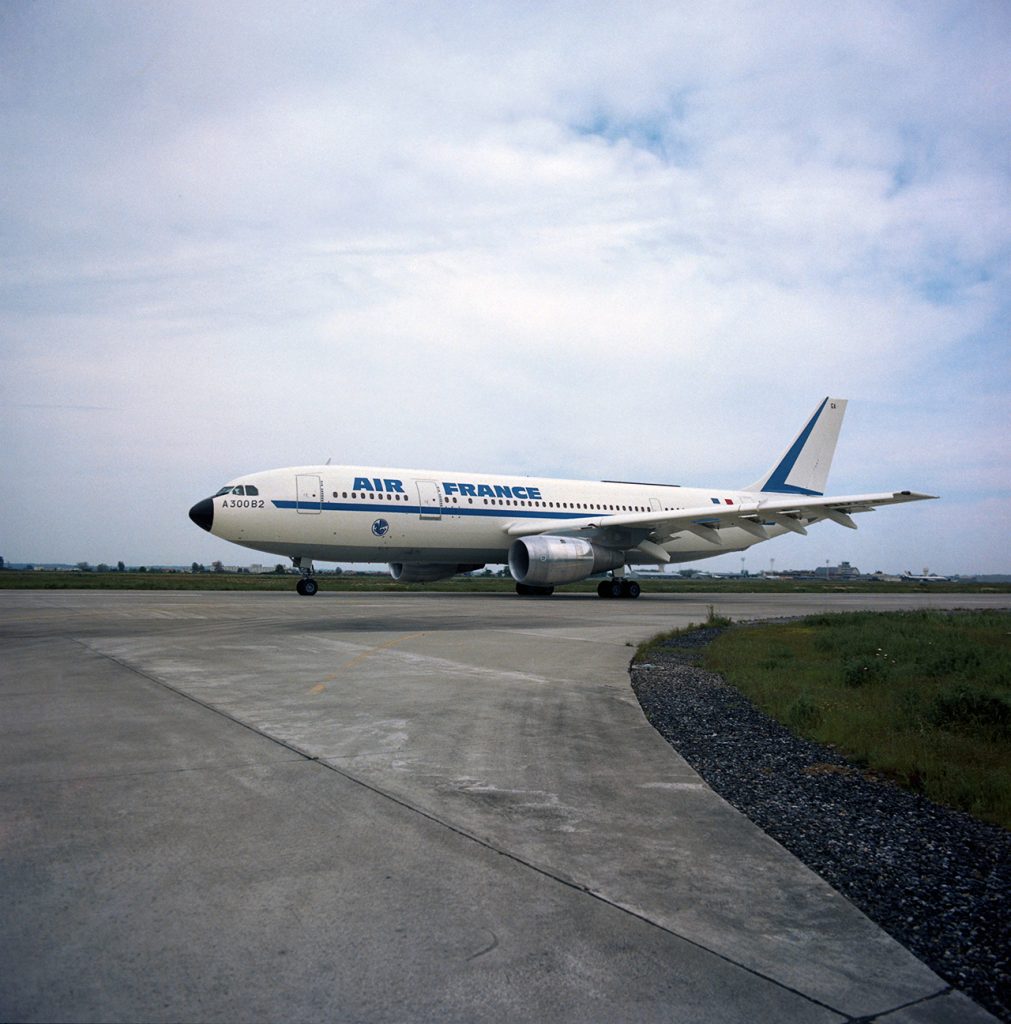 Airbus modular design philosophy changed the way we see aircraft. The concept of family was born after this company’s approach to work on a proven structure and make changes to it that fits customer needs. An innovative plug and play when it comes to the product offering.

561 A300 were sold throughout its history. One of its variants, the A300B10, later become the A310. And Airbus, that consortium that once walked on thin ice, developed the A320. The A300 had 15 orders when the prototype performed its first flight. The A320, more than four hundred.

From the A320 we’ve seen the A318, A319 and A321 variants to grow and capture a significant part of the market, something unthinkable just 20 years before its first flight when the tripartite agreement was signed. Then, the A330, A340, A380 and A350 appeared. Then the neo. Just a year ago, the Bombardier CSeries program acquisition gave Airbus a state-of-the-art competitor in the regional market, the A220.

Today, Airbus celebrates 50 years of challenging the reign of the American aviation industry, and it has done that following a simple rule: to innovate and create marvelous aircraft. It has worked wonderfully for them and for the industry as a whole. Born from a Europe that craved for unity, one of the Union’s best examples of what can be achieved by setting common goals despite differences turns 50 today. In a moment when the idea of unity is defied, Europe can look back with pride and see what this consortium has achieved.

A popular saying is that competition makes us all better. Airbus will continue to make us better for many years to come.