Opinion: Why I Will Dearly Miss American’s ‘Super 80s’

Call me dramatic, perhaps a bit over-emotional, or nostalgic, but I am indeed in love with American’s long-time workhorse MD-80 fleet. While other airlines, including Delta, will continue to operate the type after American retires theirs on Wednesday, Sept. 4, there are many things that make AA’s ‘Super 80s’ stand out from the rest.

At the airline’s Fort Worth headquarters, the MD-80 has a plethora of different nicknames. Some call it the Super 80, which was the aircraft’s original marketing designation when it was introduced, while others call it the ‘Mad Dog’ or ‘Silver Bullet’ for its rocket-like power. Of course, on a hot, sticky Texas evening, you might not be surprised to hear a few ramp agents call it the ‘Greasy 9’ or ‘Diesel 9,’ each nickname paying tribute to its predecessor: the Douglas DC-9. 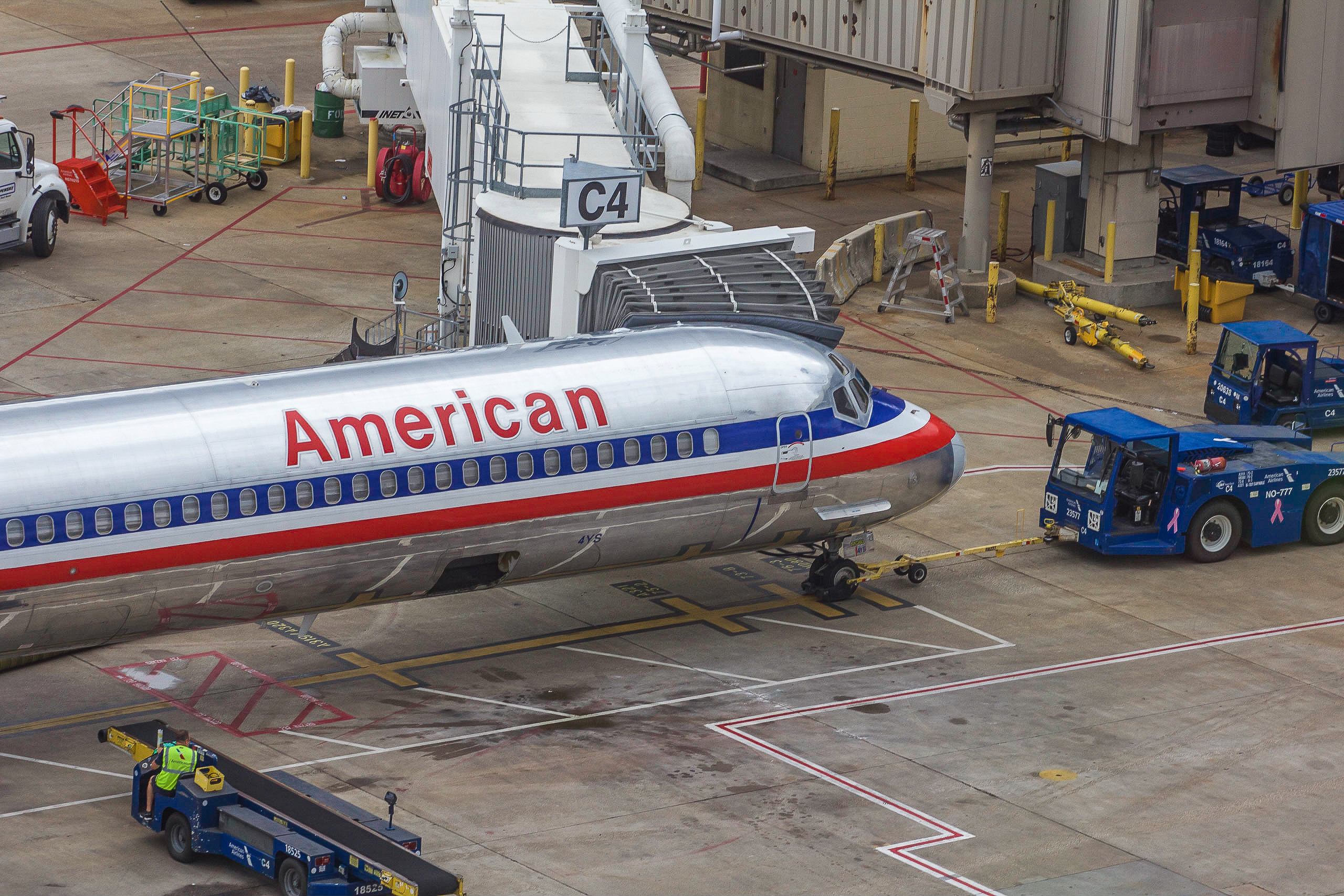 Just like anything in this world, it’s out with the old and in with the new, especially at American. As the MD-80s are abducted into the Roswell, N.M. desert, new jets are arriving that are building out the carrier’s 900-strong fleet.

Sometimes the old way works and that’s best exemplified in the Super 80. The aircraft has long been the perfect definition of a workhorse. It’s adequate range and wonderfully loud JT8D engines made it an ideal choice for flights from the carrier’s Midwest Chicago O’Hare and Dallas/Fort Worth hubs to cities on the east and west coasts. 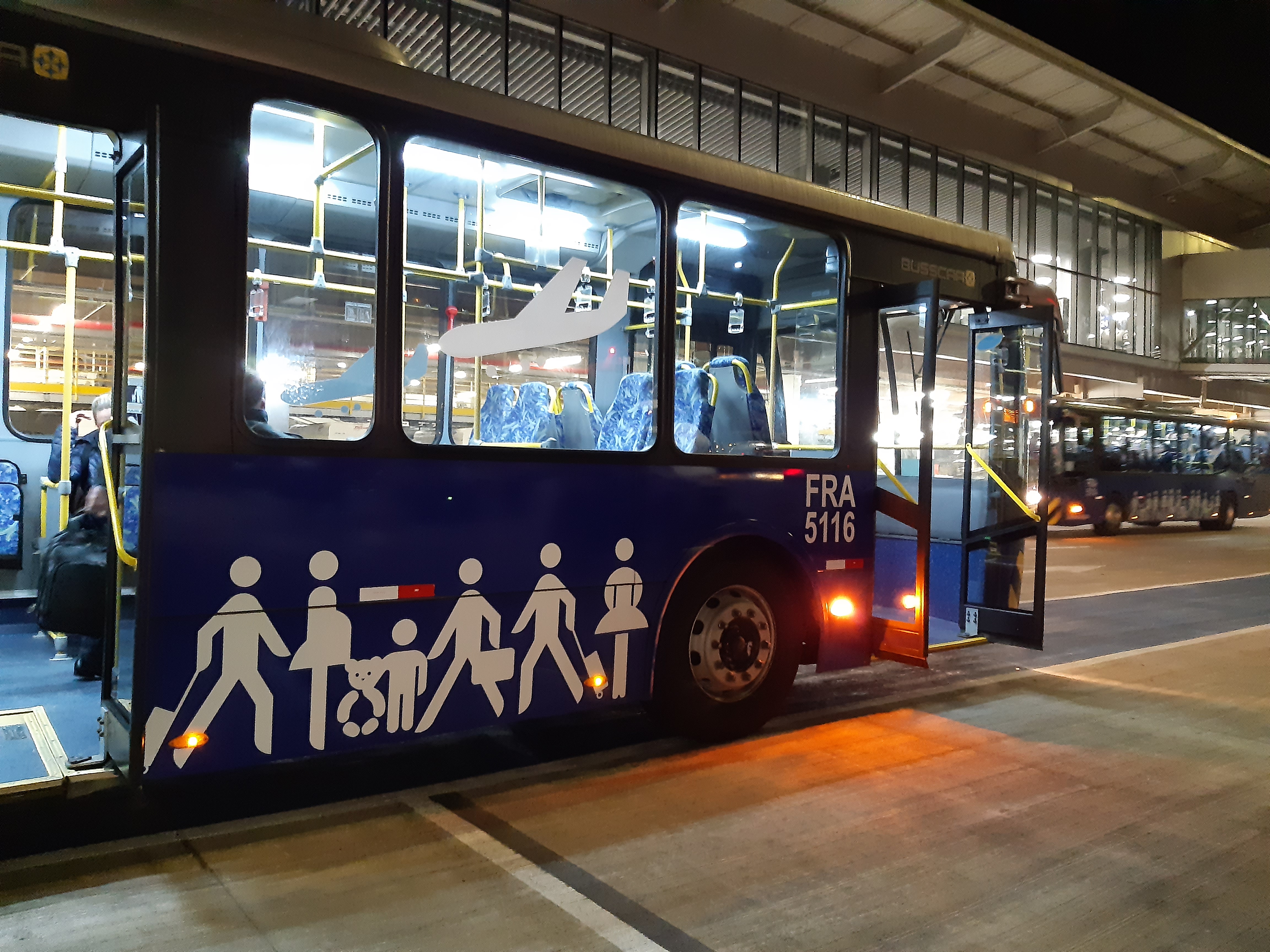 Superior Onboard Comfort, Even in its Old Age

Prior to its retirement, the MD-80 is easily the most comfortable single-aisle airplane in American’s fleet. The whole cabin maintained the old and plush American seats, opposed to the tight, slimline seats on some of the carrier’s other aircraft.

Depending on one’s onboard noise preference, selecting a seat is fairly simple on the Super 80. If you like keeping things quiet, or perhaps enjoy the sound of the thin air rushing over the fuselage at 30,000 feet, the forward portion of the cabin is ideal. Conversely, if you enjoy the roar of the aircraft’s power plants, the rear is a better option. There is a seat for just about anyone on the MD-80.

Speaking of seats, American’s Super 80s are configured in a two by three configuration in the economy cabin versus the traditional six on narrow-body jets. This makes the cabin feel just a bit more roomier. 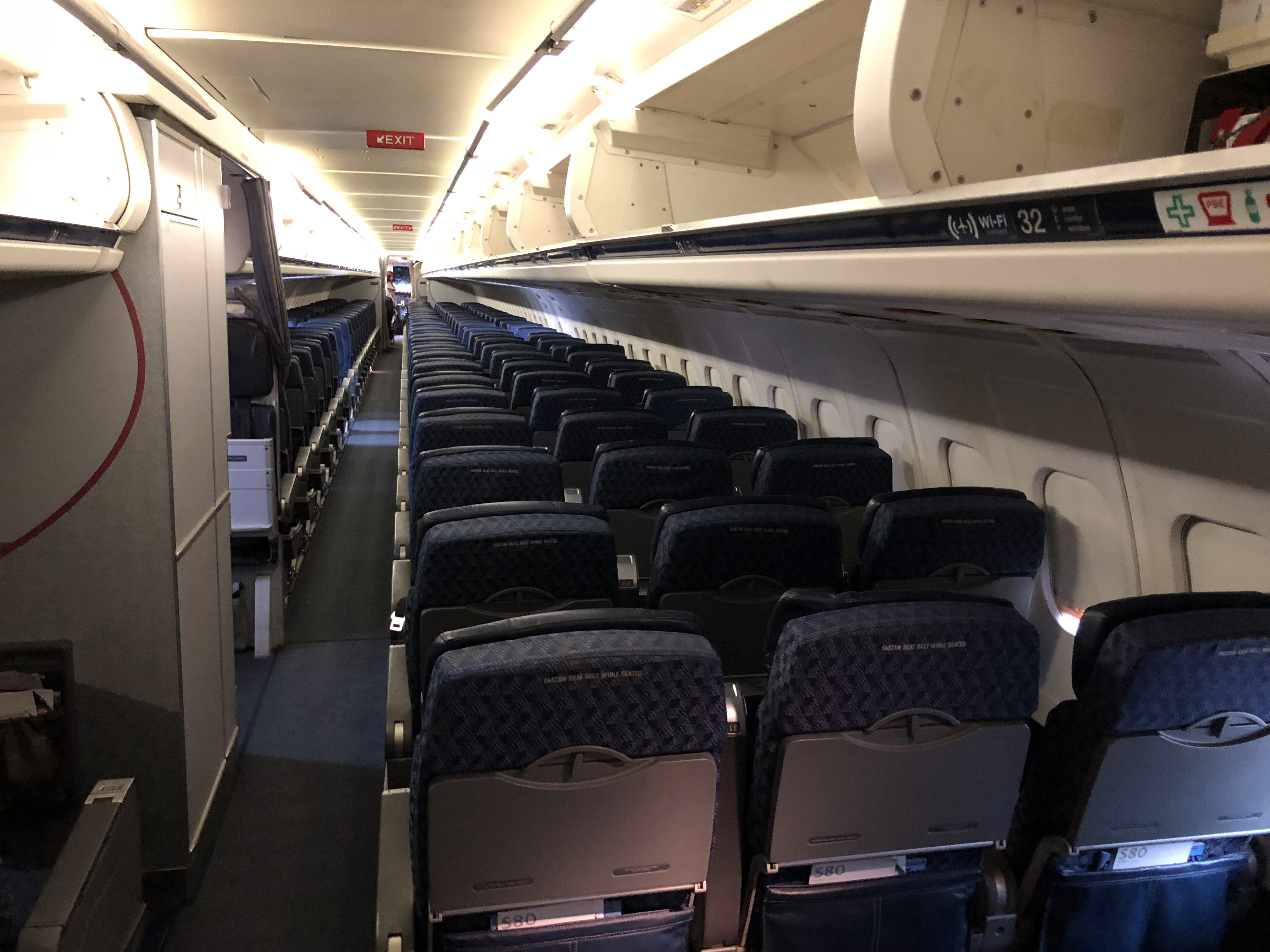 Of course, the Super 80 lacks in places that other aircraft achieve. Most of American’s mainline fleet offer high-speed Wi-Fi. Likely due to its impending retirement, American never updated the MD-80’s wireless network, which makes it susceptible to time-outs and slow-downs. Also, the aircraft, much like many other AA airplanes, lack seat-back screens. Flight attendants give the safety demonstration the old fashion way with PA announcements.

Overall, though, there is no question that the MD-80’s onboard comfort is far better than any of American’s other fleet types. Furthermore, the airplane still holds a nostalgic feeling inside. 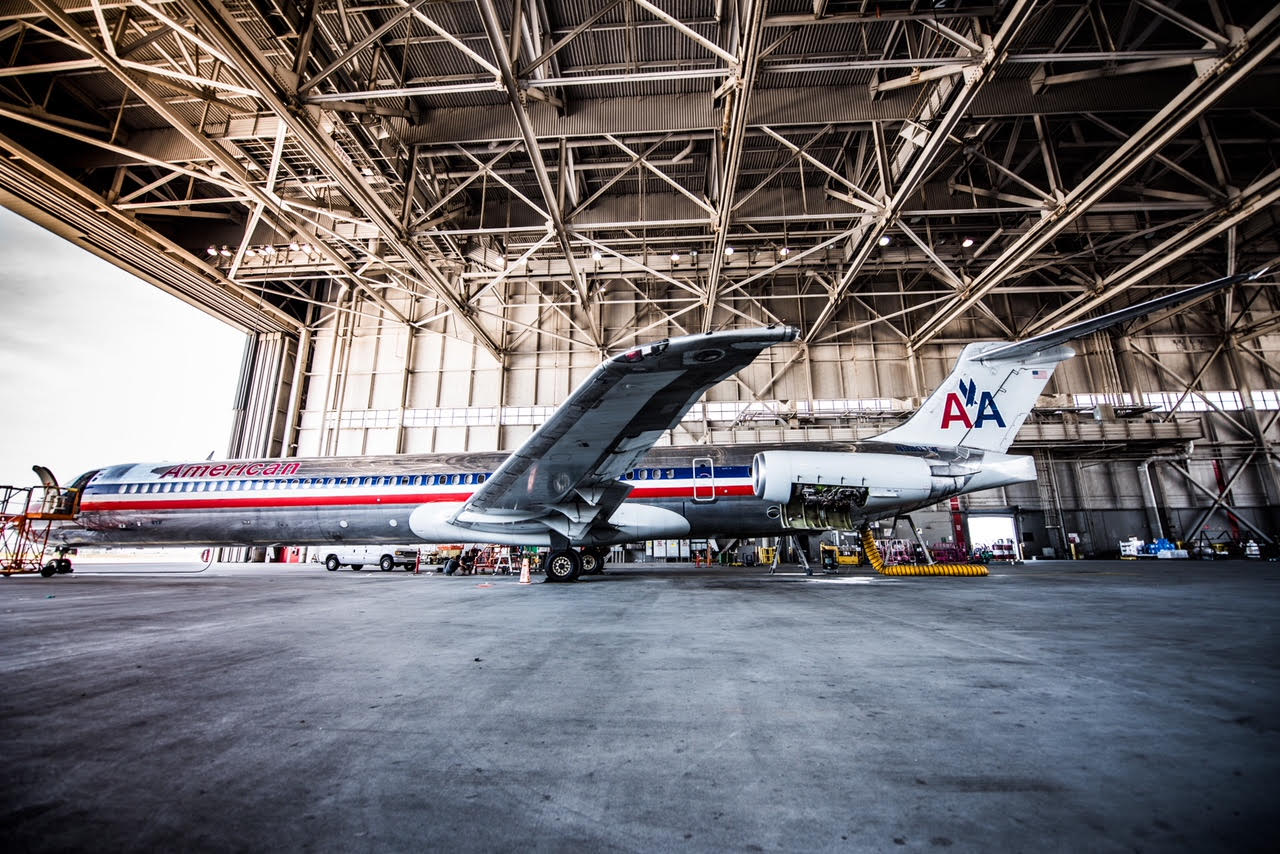 American’s Super 80 fleet are survivors. They each have a story to tell. Some came from the TWA merger, while others were original American Airlines jets.

In May 1983, American received its first MD-80 from the assembly line in Long Beach, Calif. Since then, the fleet type has survived countless mergers, bankruptcies, a headline-making flight attendant strike and the industry aftershock following the September 11 attacks. 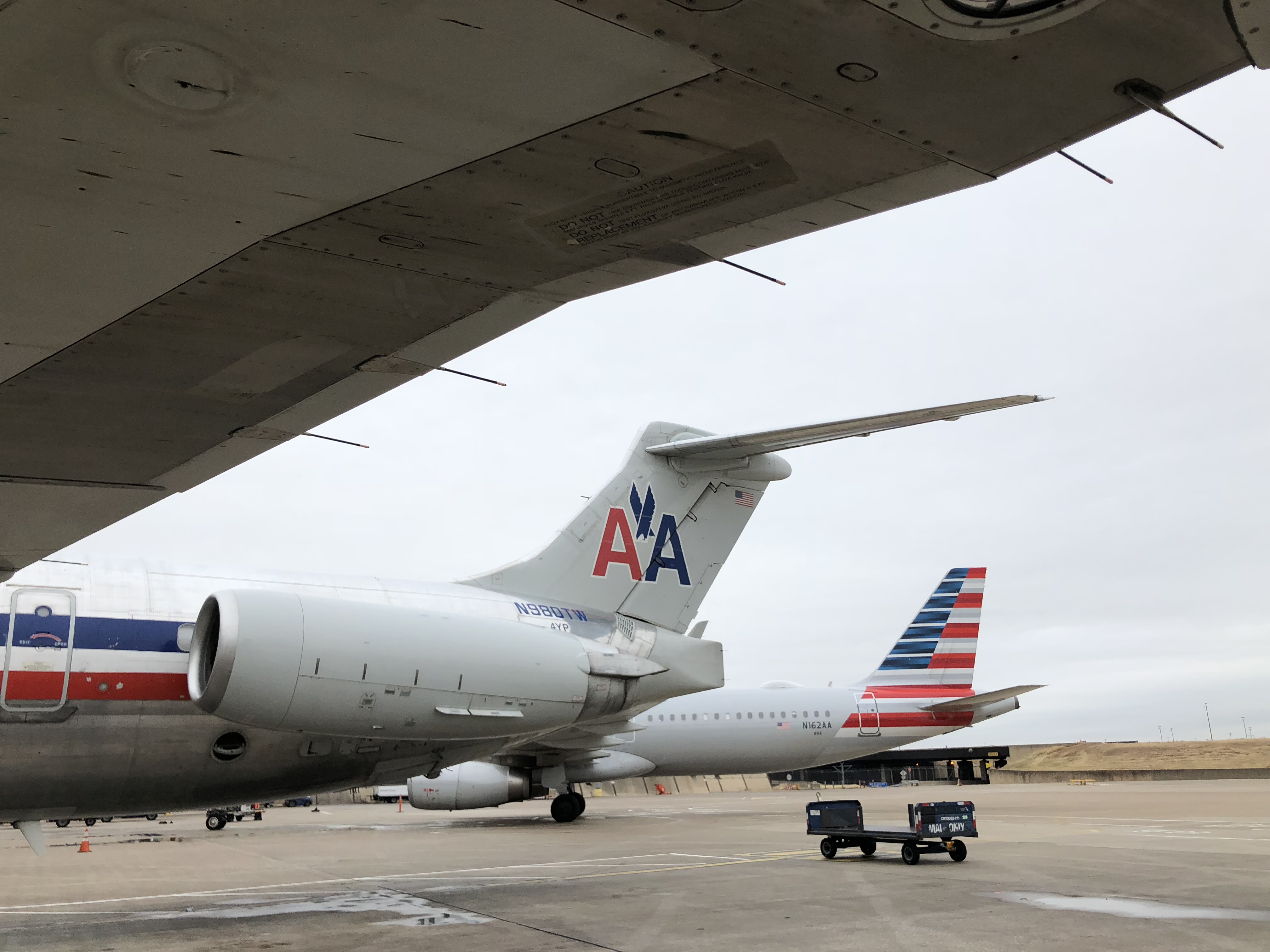 The MD-80 made it through all this and more, sporting its always shiny polished aluminum livery. After American merged with US Airways in 2013 and changed its livery, the carrier decided not to repaint the Super 80s as they would be retiring in just a few years. Now, that time has come and the aircraft continues to stick out among the many grey fuselages that adorn the flight-line in Fort Worth; pieces of the past among a sea of modernism.

At one point, after the merger with TWA in 2001, American had over 350 Super 80 jets in its fleet, making them the airline’s domestic workhouse. Back in the airplane’s heyday, one could find the MD-80 on a sizable majority of American’s domestic routes. Today, they’re only found on a handful, mostly Midwest connections from Dallas/Fort Worth. 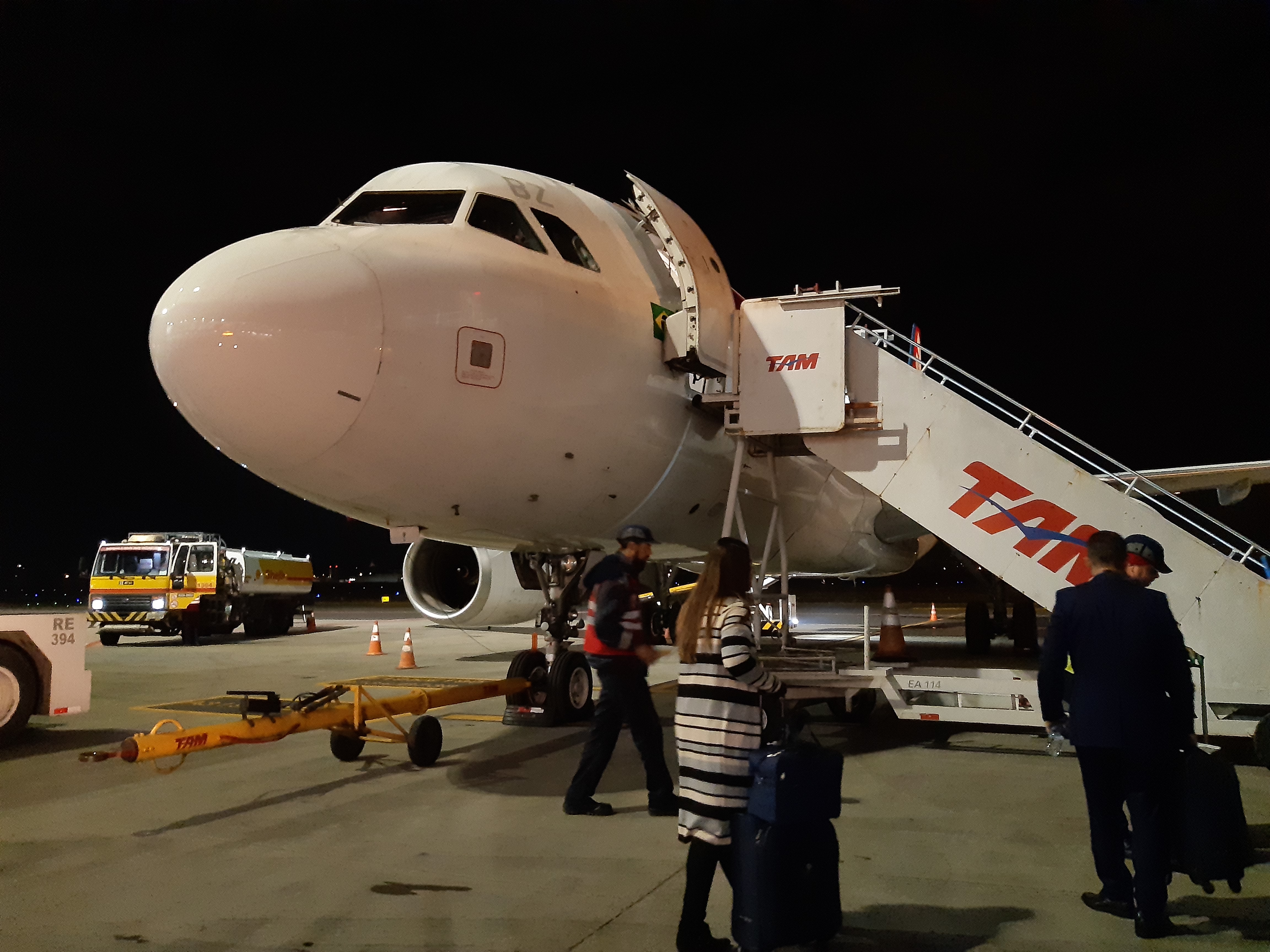 It’s no secret that American has a deep love for its MD-80s. Quoted in a Forbes article while talking to some of the airline’s pilots, Doug Parker, the current CEO of American, said, “This airplane made American Airlines. It hearkens back to what I was saying about how we need to get back to where we’re winning again.”

Hailing the longevity of the MD-80 fleet, one American Airlines mechanic said, “When I began work on the MD-80, they were expected to have a relatively short lifespan, They ended up being the longest running fleet type in American’s history. Our maintenance program was truly above and beyond. Our team kept these planes in great shape and flying safely for a long time.”

The Super 80 is a testament to the once top-tier American Airlines. Prior to some of the more recent mergers, American was at the top of its game, especially when former CEO Bob Crandall was at its helm. The airline had competitive products, routes and hubs. The MD-80 was at the fulcrum of those times. 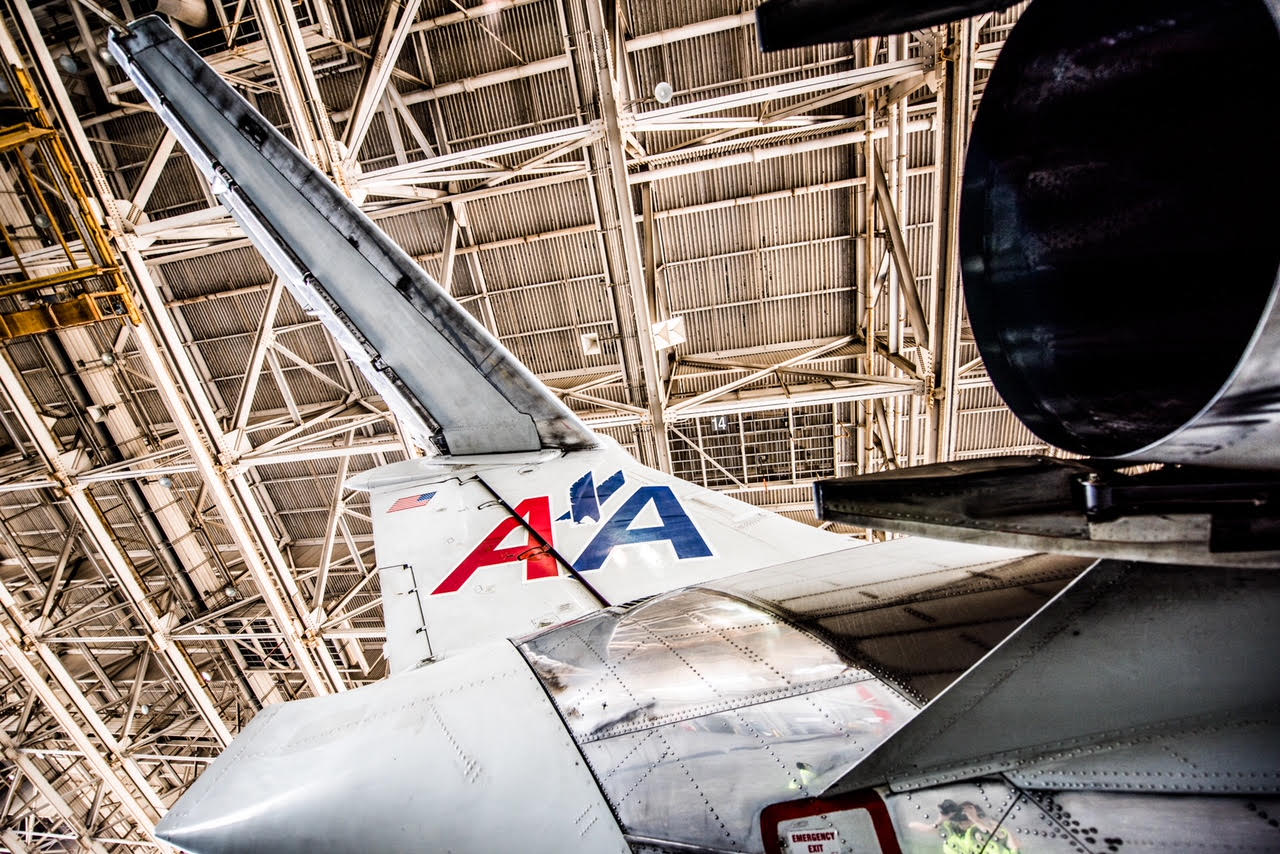 Flying for American, the MD-80 only wore one livery: red, white and blue with polished aluminum. (Photo: Ryan Patterson)

I’ve charted about 200,000 miles on American metal in my lifetime, many of those miles flown on MD-80s. There is a personal connection for me; I’ve flown the Super 80 countless times from Dallas to D.C. to St. Louis along with Austin and just about everywhere in between.

It was the airplane that I grew up around. In 2013, when I was just starting high school and volunteering at Washington, D.C.’s Reagan National Airport, the Super 80 was an extremely common sight. I look back now wishing I had gotten more photos of the aircraft. 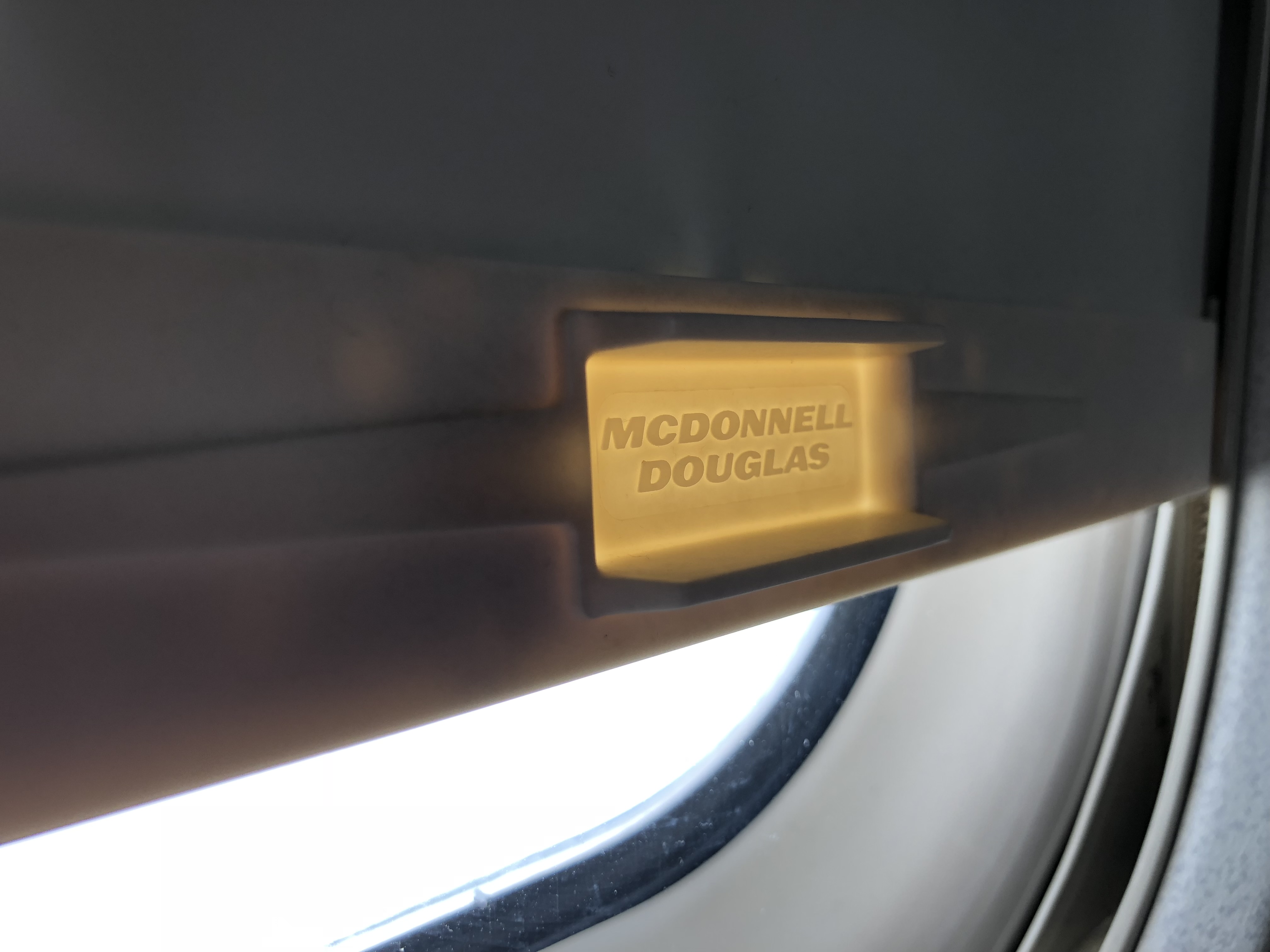 My last non-celebratory revenue MD-80 flight was from Des Moines to Dallas/Fort Worth in July 2019. Scoring the upgrade on this flight, I got to once again experience the novelty of being in the forward part of the jet.

Also, in December 2018, I spoke with one of American’s DFW chief pilots, who was one of only a few left that are type rated and actively fly the MD-80. After spending a huge chunk of his flying career flying the aircraft, including as a maintenance test pilot, he certainly appealed to the aviation enthusiast in me as I was trying to get a better understanding of the aircraft’s design before its retirement.

He walked me around one of the few remaining jets at DFW, showing me the inner-workings and quirks that make the MD-80 unique, including the cockpit compass mirror, the rear stairs, or its ‘string-and-pulley’ control surfaces. For example, if someone pushes the aileron up on the ground, the yoke will move in the flight deck. Nowadays, there aren’t too many aircraft like that still flying.

Furthermore, the captain said that, during some test flights without passengers, they were able to open the cockpit windows at cruise altitude. The way in which the fuselage is designed makes it possible since airflow moves in a different manner than on other jets.

I certainly know that some people have a deep connection with other retiring aircraft, like the 747. Although, for me, the MD-80 is what I grew up around, what I flew, and it was the aircraft that got me from point A to B in a consistently efficient fashion. On September 4, I will be reminiscing while seated on AA80 — the final revenue MD-80 flight from Dallas/Fort Worth to Chicago O’Hare — about the many memories I’ve had on this jet and, of course, the ones it has allowed me to experience through the years.

So, yes, I will whole-heartedly miss the American MD-80s. From the roaring JT8Ds rocketing out over Gravelly Point near D.C. and the comfortable seating arrangement to the ‘McDonnell Douglas’ etched window shades, the memories are there and the emotions are real.

By September 5, there will be no more MD-80s in American’s fleet. At the time of writing, there are 26 Super 80s left. These remaining aircraft each tell a story about an age where travel was just a bit more comfortable and what is now the world’s largest airline was one of the best.