While it may not be top of mind to industry outsiders, flight planning in aviation is virtually an art of its own. It’s where it all starts, sometimes even hours before the flight itself. While the subject may seem ‘under the radar’, it is without a doubt one of the most important steps of the flying process.

The flight planning process involves multiple factors, the most important of which arguably is fuel consumption. In the first nine months of 2019 alone, approximately 17.7 percent of American Airlines operational expenses were for fuel and related taxes, representing an astonishing $5.7 billion. For private operators, the fuel cost can be even higher due to challenges with negotiating knowing that they have less volume purchased.

In this sense, the planning of the flight represents a big opportunity to cut fuel-related costs. Unfortunately, you can’t simply draw a line on a map with the shortest path between airports A and B. As everything in aviation, there are multiple variables to consider, with the goal always being to find the most efficient and safe route possible.

Once a flight is determined, the flight planner must consider the Notice to Air Men (NOTAMS) on all airports related to the trip, including potential alternative airports. These important notices can state operational restrictions of the airport such as the conditions of certain runways, approach patterns and facilities. NOTAMs are also released for specific conditions of airspace sectors.

It is also important to consider the projected weather conditions en route. Sometimes it is better to take a longer path in order to avoid strong headwinds which would slow down the aircraft. Also, dangerous thunderstorms may be just as troubling for pilots as it is scary for passengers. Even if the weather is accurately reviewed and all NOTAMS are considered, there are additional restrictions for international flights. Not all countries may be considered safe to fly through, or due to geopolitical tensions an airline may not have a choice in which countries it can operate in.

Qatar Airways, for example, lost millions of dollars after a blockade imposed by neighboring neighbor countries closed their airspace for Qatari-registered airframes. Now the airline cannot fly over the airspace of countries such as the United Arab Emirates and Saudi Arabia, affecting west-bound operations and increasing fuel costs significantly. A clear example of this is Qatar’s Doha – Lagos, Nigeria route, which takes a much longer path. 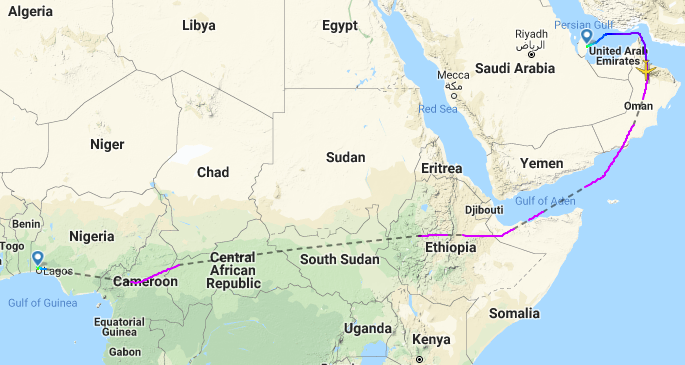 In this sense, flight planning goes to a whole new level of complexity. The aircraft may fly faster to minimize the longer route impact, but this probably will end up on a higher fuel burn and thus higher cost; so, the flight planner must, along with the operator, weigh the pros and cons to make a final decision.

To simplify this bureaucratic and lengthy process, there are services that offer 24/7, 365 days of the year support on flight planning and fuel data supply, such as Flightworx. Whether it is a private operator small turboprop or a big airline, the company can help companies save money while considering all of the previously stated complex aspects of planning to assure the most efficient operation possible. And in a world that is more and more concerned with fuel consumption and CO2 emissions of the aviation industry, it’s not just a matter of personal money saving anymore; planning the most efficient flight also reduces the the environmental harm.

Flight planning remains one of the most important functions of private operators and small airlines. While airport restrictions, weather and geopolitical concerns often do not go away overnight, new technology and collaboration tools can make an impactful difference. 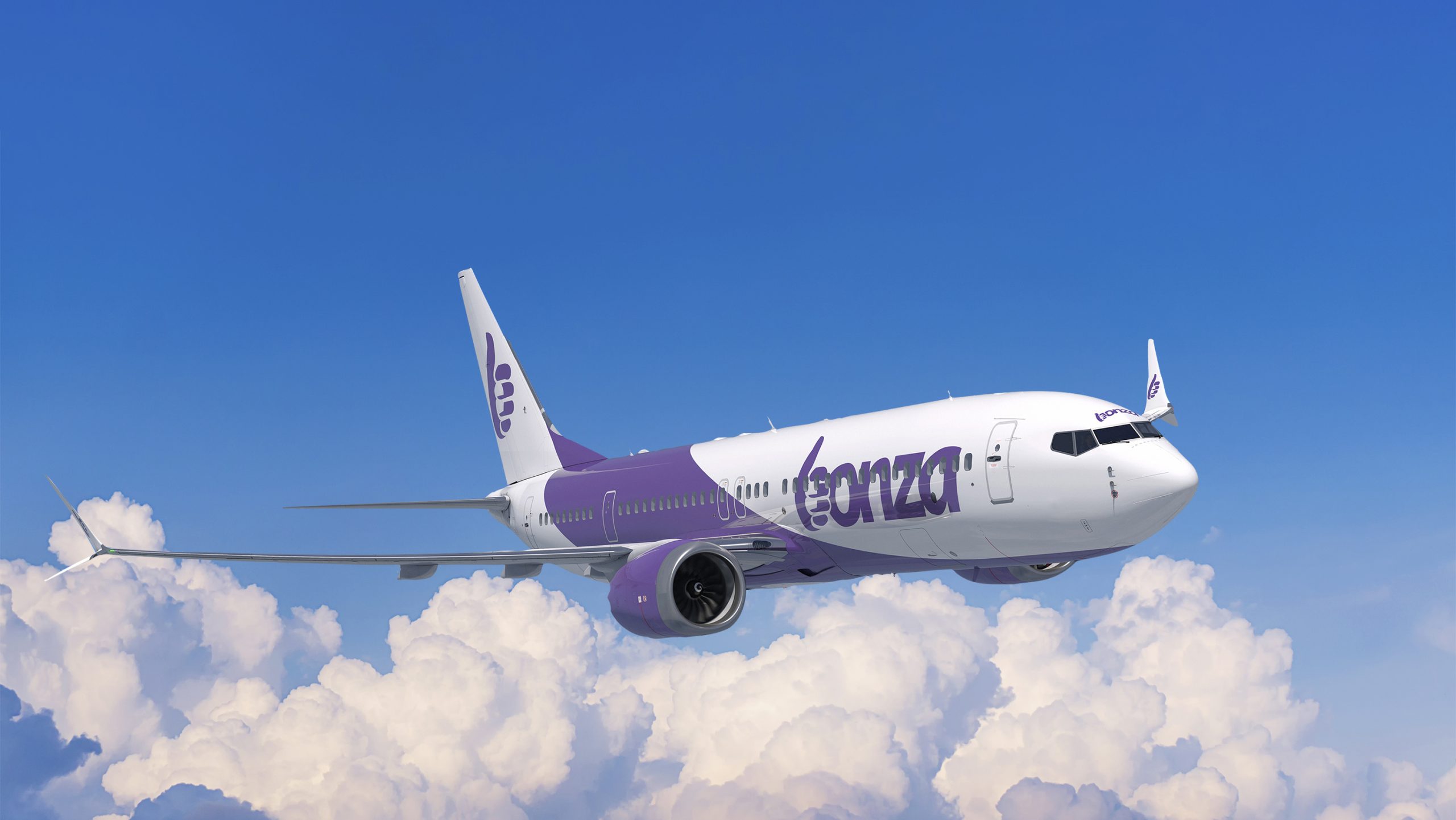 Australia will have a new low cost carrier next year. Subject to regulatory approval, the new airline will start selling… 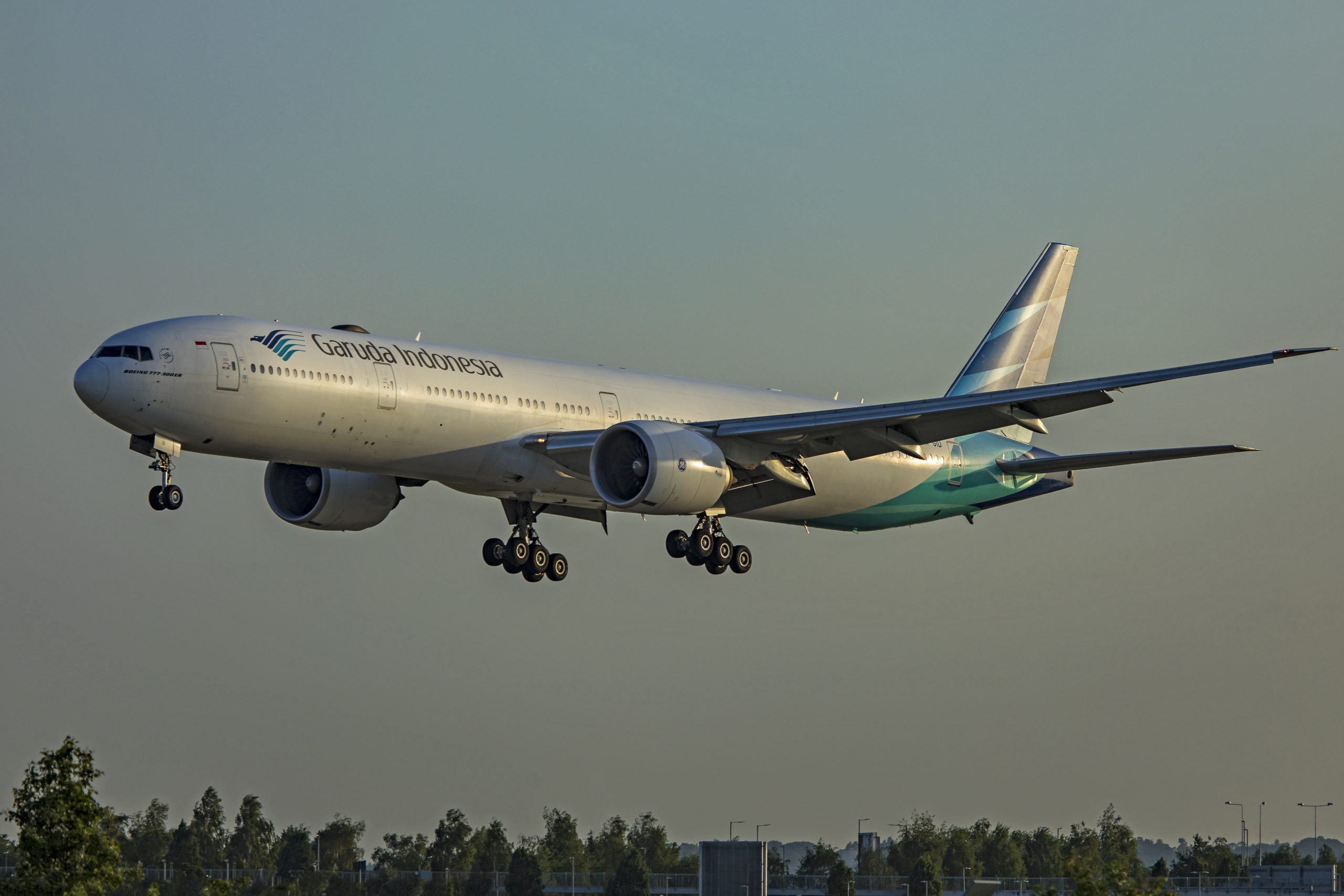 Australia will have a new low cost carrier next year. Subject to regulatory approval, the new airline will start selling tickets in early 2022. According to the new airline's website, customers can expect to fly on Boeing 737-800 aircraft, meaning they can offer ulta-low prices while reducing carbon footprint. The…

According to local media, the Malaysian government is considering building a new international airport in Gebeng, Pahang, on the east…

SkyWest joins the growing list of airlines to suffer a widespread system outage, following a two-day fallout of a system…