With demand for air travel practically vanishing due to the COVID-19 pandemic, airlines around the world are trying to find the best financial solutions to assure survival during the upcoming months. Generally, along with cash-preserving measures, this incurred in seeking help from governments.

For Brazilian airlines, this was no different. Executives were outspoken about the gravity of the situation since traffic fell off the cliff. At the moment, the only measure the federal government has launched is a legal act clearing refunds to be paid 12 months after the cancellation. Concession of credit lines by public banks were mentioned by the Economy ministry, although no further information was provided.

For some airline executives, however, giving credit lines may not be enough. After the first-quarter, which he labeled as “the longest of his life,” the CEO of Azul, John Rodgerson, warned that under certain circumstances, it can be disadvantageous for Brazilian airlines in the long term. 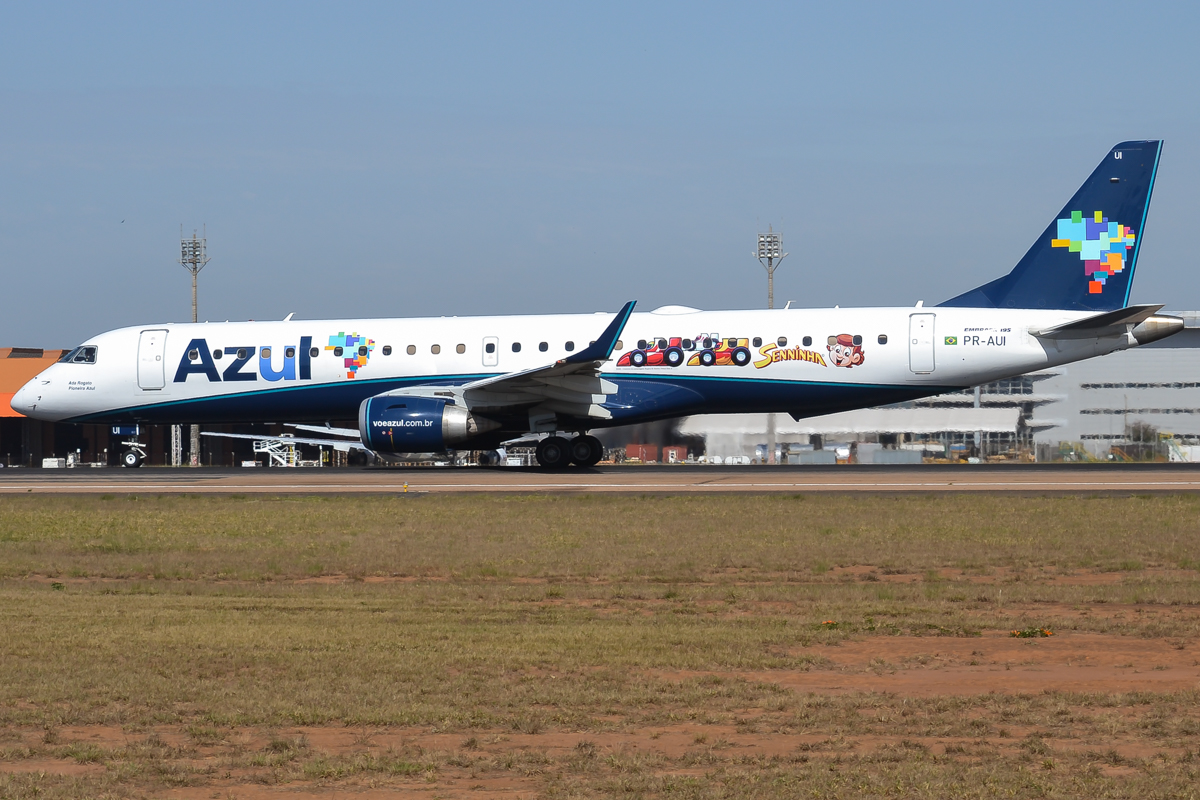 In an interview for NeoFeed, Rodgerson mentioned that a credit line announced by the National Bank of Economic and Social Development (BNDES) will “certainly help.” However, he stressed that Brazil must watch “what’s happening in the United States,” for it “must be the example for Brazil”.

The U.S. government announced a relief package that will grant up to $32 billion dollars to airlines and contractors, as well as $32 billion in loans.

“They are granting money and loans to the airlines because they know how important these companies are for the country”, said the CEO. “Here, we are talking about loans with BNDES and they always ask for a market value,” referring to an increased interest rate given the uncertainties at the industry now. “We have to watch out because we can’t look at the airlines now; we have to look at the airlines before they got in this crisis. This is not a management crisis, this is a global crisis”.

Azul, GOL and LATAM Brasil, the major airlines in Brazil, have been in talks with BNDES. According to the public schedule of the bank’s President, Gustavo Montezano, the head management of the three companies had videoconferences with him on March 21.

Rodgerson continued: “The BNDES measures are good, they will help, but we have to be really cautious: ‘at which cost?’. The debt cost will impact the future of the industry, that was growing. If you put financial conditions with a high cost, it will harm the growth of our industry from now on.”

The biggest concern, says Rodgerson, is that the Brazilian aid package, in the current terms, may put the airlines’ competitiveness in the back foot after the situation is over. In this sense, he says subsidized credit conditions are highly needed.

“I can’t compete around the world when American Airlines is receiving money from Trump and we are receiving loans from the Brazilian government under market conditions. […] Nobody is asking money for the government, although [airlines from] other countries are receiving. But we must have pre-crisis interest.” He says grants “would help a lot, but this is a luxury Americans have and Brazil has not.”

In order to preserve cash, Azul has reduced its flights to a minimum, with 90 percent of its fleet grounded. It is still maintaining an “essential air network” coordinated between major airlines and the Brazilian government. Of its 14,000 workers, 10,000 have adhered to a voluntary, unpaid leave program. Additionally, the airline is renegotiating leasing payment deadlines with its lessors, while also postponing new aircraft deliveries. 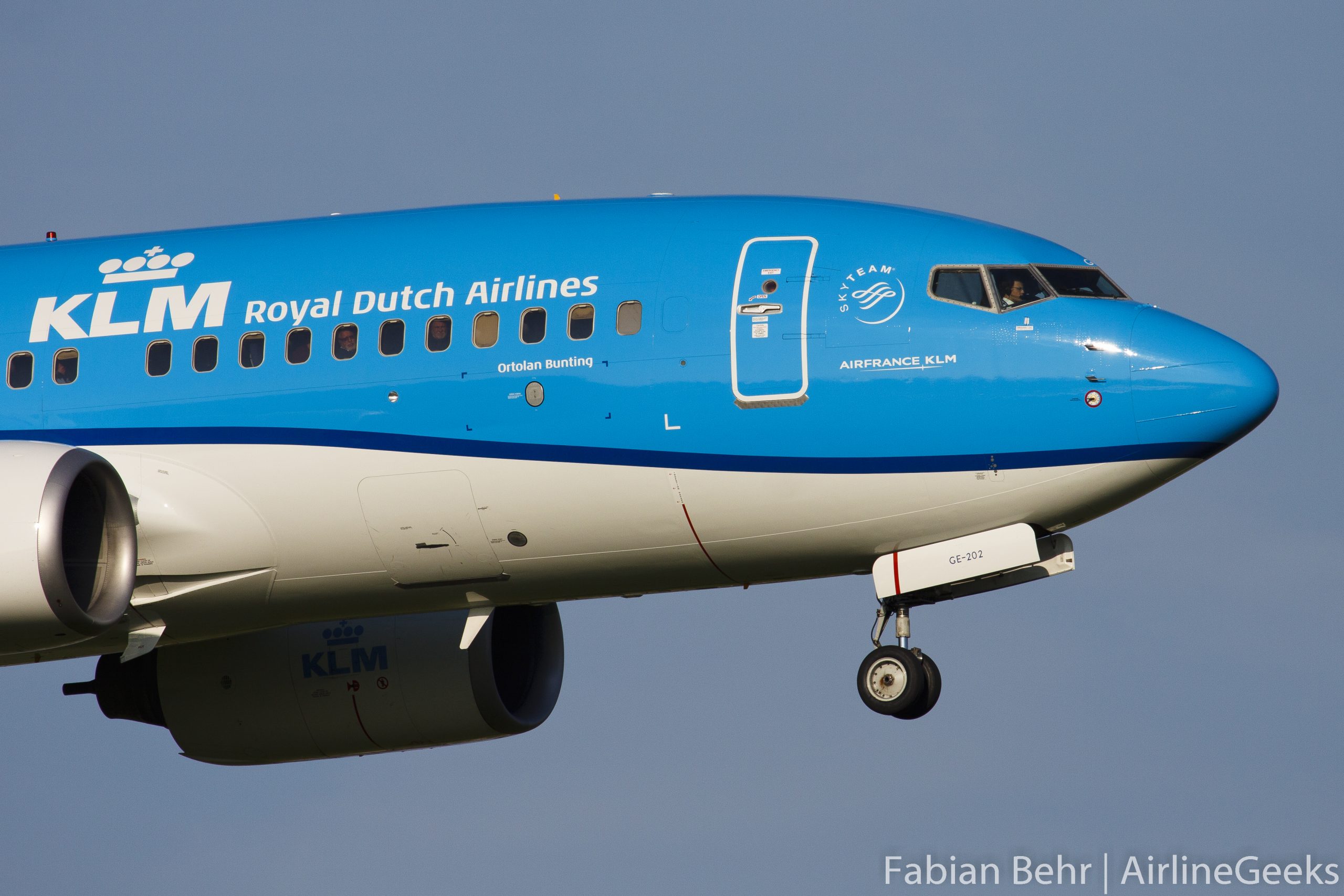