With the coronavirus pandemic raging through the world, the aviation industry is facing unprecedented times. South Korea, one of the hotspot outside China in Asia, could experience a nightmare scenario.

The Korea Civil Aviation Association (KCA) demanded the government offer a bailout package to airlines amid the unparalleled crisis.  KCA warned that the pandemic put the Korean carriers on the brink.

“The airline industry is collapsing with 840,000 jobs in airlines, tourism and other related businesses at risk,” the association said in an email to the nation’s Transport and Finance Ministry. The association warned that the airlines could go into liquidation if the pandemic persists.

Korean Air and Asiana Airlines, the country’s two largest airlines also requested financial support from the government as both carriers have had to suspend most of their services.

Eastar Jet, a South Korean budget carrier announced that it will cut 20 percent of its workforce amid the COVID-19 crisis. The airline has suspended services for one month since March 24.

Earlier, Jeju Air, the largest budget carrier in the country acquired a 51 percent stake in Eastar Jet for $45.49 million USD, the price was 22 percent less than the expected. Jeju Air refused to comment on whether the reduced price was related to the coronavirus epidemic.

However, South Korea’s anti-trust regulator has not approved the integration yet.  The delayed decision could put a strain on Eastar Jet. The struggling airline needs a cash injection to stay afloat.

Korean carriers are expected to have $5.22 billion USD in losses due to the coronavirus outbreak in the first quarter of the year. The Financial Services Commission stated it is closely monitoring the airline industry and working with the transport ministry over necessary measures.

As a result of the virus outbreak in the country, in the fourth week of March, Incheon Airport’s passenger volume was below 10,000, the first time since its opening in 2001. 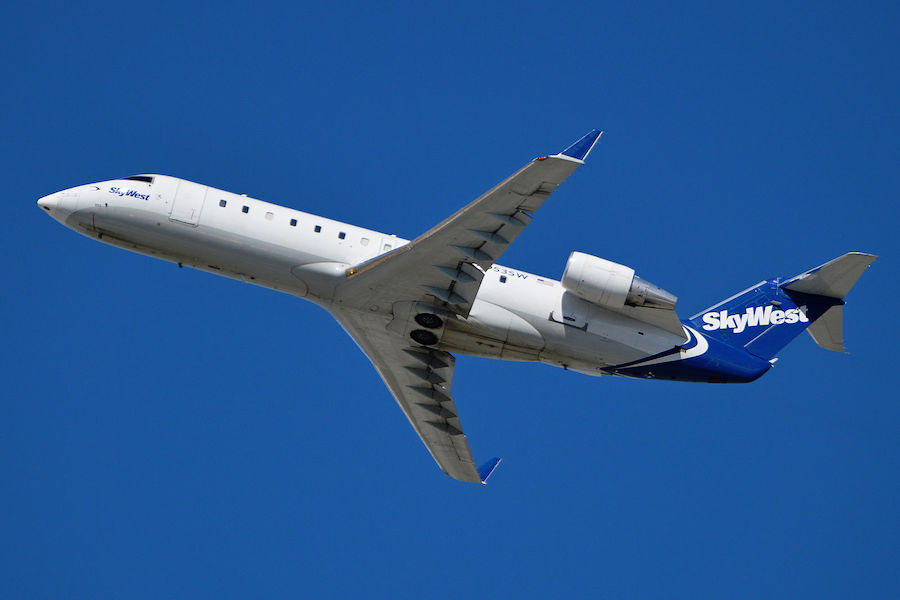 SkyWest joins the growing list of airlines to suffer a widespread system outage, following a two-day fallout of a system…

The clash with the persistent, ongoing COVID-19 ordeal disrupted and reconstructed the airline industry, which forced several major carriers to…

The aviation industry might have started this year off to quite the rocky and uncertain start, alongside quite a number…

One of the pillars of the low-cost airline concept, the one developed first by Southwest Airlines in the ‘60s and…