Brazil’s third-largest airline, Azul Brazilian Airlines, surprised the market in January when it announced an agreement by which it acquired Two Táxi Aéreo, a commuter airline with operations throughout Brazil. Branded TwoFlex, the company currently has a fleet of two Cessna C208 Caravan and 14 C208B Grand Caravan.

After the approval of the takeover by the Administrative Council for Economic Defense — Brazil’s antitrust body — in March, Azul has finally started benefitting from the agreement. This week, it announced it will resume services at two cities in the inland region of São Paulo state: Araçatuba and Bauru. These flights will be operated by TwoFlex’s Cessna Caravans, with three daily operations from Campinas, Brazil, Azul’s main hub, beginning May 11.

Both cities have had no flights since the start of the spread of the COVID-19 in Brazil, which caused a huge drop in passenger demand and thus led to a major cut on airlines’ networks.

Azul notes these new flights will allow the transportation of important cargo, as well as customers who still need to travel during the pandemic.

“We are, little by little and very consciously, adding flights to our domestic network in a wide effort to assure the air transport operation, connecting cities and people through a service that is so important for the country,” Azul’s General Manager of Network Planning André Mercadante said in a press release.

As in the rest of the world, in spite of a passenger demand nearing zero, cargo demand has not faded completely. With many fewer passenger flights, freight transportation has largely become underserved across the country, as Azul’s executives have noted in previous weeks.

Standing as regional hubs in Brazil’s richest, most developed state, Araçatuba and Bauru fall exactly in this category. And while there may not be sufficient demand to profitably fill an ATR cabin to these cities, the nine-seater Grand Caravan is potentially the right fit, as it also counts with space for cargo.

Azul CEO John Rodgerson mentioned the importance of TwoFlex’s fleet for the airline’s cargo branch in an interview for InfoMoney in April.

“The TwoFlex deal was very good for us…It will help a lot with e-commerce…One thing that is thriving now is our cargo business because I believe everyone is at home, buying things on the internet. So this has to be delivered in the entire country”, he said, mentioning Azul’s big e-commerce partners such as Mercado Livre. 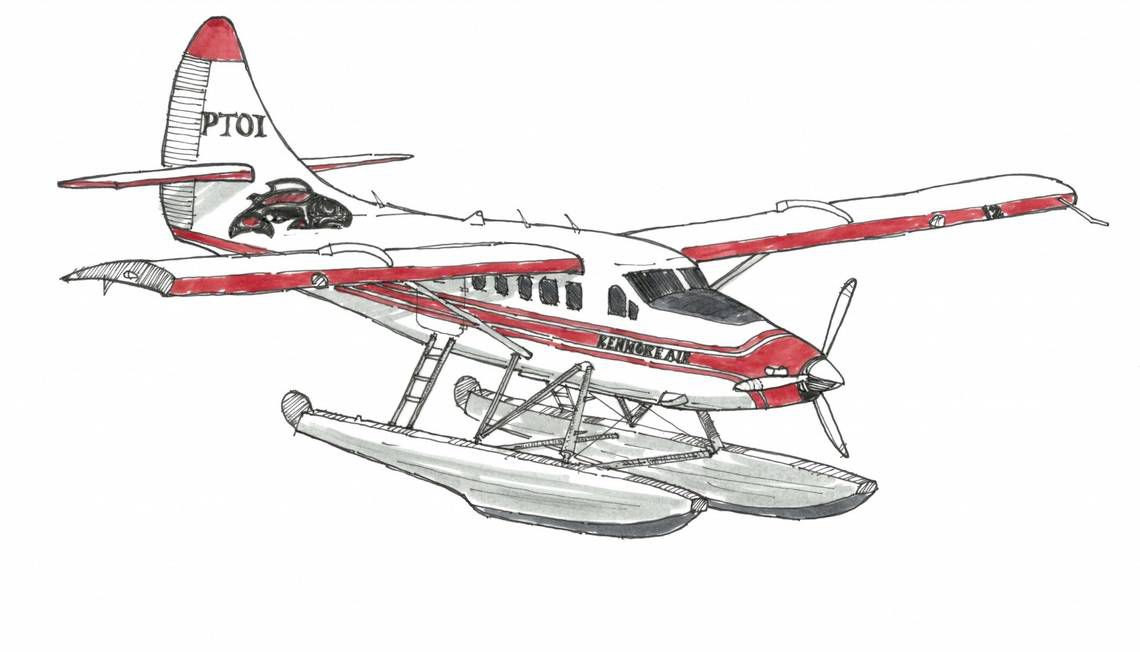 Denver Air Connection — more commonly known as DAC — is a Colorado-based airline that has pushed a rapid expansion  over the past two years and is showing no signs of slowing down. The carrier has announced two new destinations, both of which are located in the carrier's home state…

Virgin Atlantic is resuming its seasonal service to Cape Town, seven years after axing the South African city from its…