Given the recent talk about the large demand for air cargo movements in the United States, it’s common to forget that there are more than just airlines in play. Air cargo by itself is time-sensitive, but there are items shipped by airlines that are not. Time, money, or weight can determine if a good can be hauled by an alternative method other than air cargo. At these moments it’s not necessarily the best for Delta Cargo, United Cargo and AA Cargo to push every package on a Boeing 737. For these issues, one large marketer has provided for airlines’ in their time of need by giving them a structured LTL (less-than-truckload) alternative for hauling air cargo.

For a period of time, some airlines did experiment with their own semi-trucks for deliveries and provided their own cargo operations. These operations, while sometimes successful, were expensive and caused commercial airlines to focus on maintaining a trucking arm alongside their aviation operations. This trend can still be seen around the world more commonly used for short-haul movements by some commercial airlines in Europe and Asia. The trend has run its course in the U.S. but a brand to help stimulate change was on the horizon in the 1980s.

Enter Scott Niswonger, an entrepreneur who was always looking to revolutionize the air cargo market. A former pilot and student of aviation in college, Niswonger had already founded one company in General Aviation as an all-cargo airline based in Greensboro, North Carolina. His first endeavor would be sold and Niswonger would spend further time with Flying Tiger Lines in the 1970s, where he would take on a leadership role as Vice President.

Formed from the need for a market that specialized in cargo on a looser time-sensitive market, Niswonger started Landair Transport in 1981 as a ground-based alternative for airlines to move cargo from destination to destination. The formation was made at the time when the trucking industry was slowly becoming deregulated, resulting in multiple new firms and air cargo alternatives springing up across the country fighting for contracts. Landair would be created alongside Ed Sayor with the purpose being to provide air cargo alternatives on a time-definite schedule.

Niswonger did not want to compete with other overnight firms like the rapidly established companies of DHL, FedEx and UPS, instead focusing on a structured schedule that gives a cheaper alternative to a cargo aircraft. Landair would give airlines its timetables and expected arrivals schedule, giving airlines the option to defer cargo onto trucks if the timetable fit the necessary delivery date. By doing this, Forward Air created its own route map with trucks moving from airport to airport across the country moving air cargo from multiple airlines in a single truck.

In its early days, the trucking firm would start to see major results as it landed long term deals with British Airways World Cargo and Northwest Cargo to provide trucking assistance to the airlines. Forward Air would operate bases in or nearby airport property, positioning themselves directly at the airline’s doorstep to provide seamless transitions from aircraft to truck.

In under a decade, Landair Transport was seeing rapid results and expansions, revenue would reach over $30 million as both air cargo continued to grow in the United States and the company took larger shares of the available market space. The success of Landair would force the next evolution of the brand: Forward Air.

By 1990, the company was seeing more and more demand for services outside of air freight which would cause Niswonger to overhaul the company. Landair would take up this new pursuit of warehouse work while a new company called Forward Air would handle the LTL air cargo business. To help get Forward Air off the ground, a deal was made with North American Van Lines to operate additional trucks from Columbus, Ohio. While Forward would transcend this deal, the major hub in Columbus would remain and is still the biggest facility in the company’s route map despite the company’s headquarters remaining in Greensboro.

In 1998 the company would officially split into two firms, Landair Transport and Forward Air. Forward Air would continue to pursue airline time-definite deliveries while Landair took over the role of a more traditional trucking firm, focusing on supply chain, distribution and warehousing. Niswoger would step down from Forward Air leadership in 2003, focusing solely on leading Landair into its next era. Landair would work as an independent firm until 2018 when it would be acquired by Chattanooga-based Covenant Transport Group.

As is common practice for some logistics companies, Forward Air does not own its own cabs for hauling goods, instead pursuing owner-operators and contractors for pulling power. The company has also moved goods via rail, utilizing major Class I rail operator’s expedited intermodal trains to get goods moved across the country.

The company has also seen massive growth thanks to mergers through Forward Air’s history. In over 30 years of work, the company has acquired Adams Air Cargo of California, Quick Delivery Services of Alabama, LTD Express of Tennessee, and some of Xpress Global Systems’ consumer list. The biggest merger would come in a $125 million acquisition of Towne Air Freight in 2015. The deal resulted in the two largest air freight forwarders merging into one entity and helped cement Forward Air as the dominant force for expedited linehaul LTL movements. The trucking company continued its acquisition spree in 2019 with the purchase of Iowa-based final-mile provider Linn Star Transfer for $57.5 million.

The final result in a highly sought-after trucking firm that corners the market on air freight LTL loads. Forward Air currently operates at over 80 airports and continues to utilize its Columbus building to create a hub-and-spoke system for passing off cargo between routes. Forward Air saw another fantastic financial year in 2019, pulling in $1.4 billion in revenue of which $988.8 million was created by expedited freight movements. The company is one of the 15 largest LTL provides in the United States, ranking 14th in SJ Consulting’s most recent ranking of firms in 2018.

While Forward Air does position itself to target airlines and air freight, the company’s pull of LTL freight does allow competition from LTL challengers like Saia LTL Freight, XPO Logistics, YRC Corporation and others. Both Forward Air and major passenger airlines showcase contracted Forward Air scheduled routes on their cargo page, giving consumers valuable information to determine if their goods need to be there by plane or if the truck might be the best way to go. 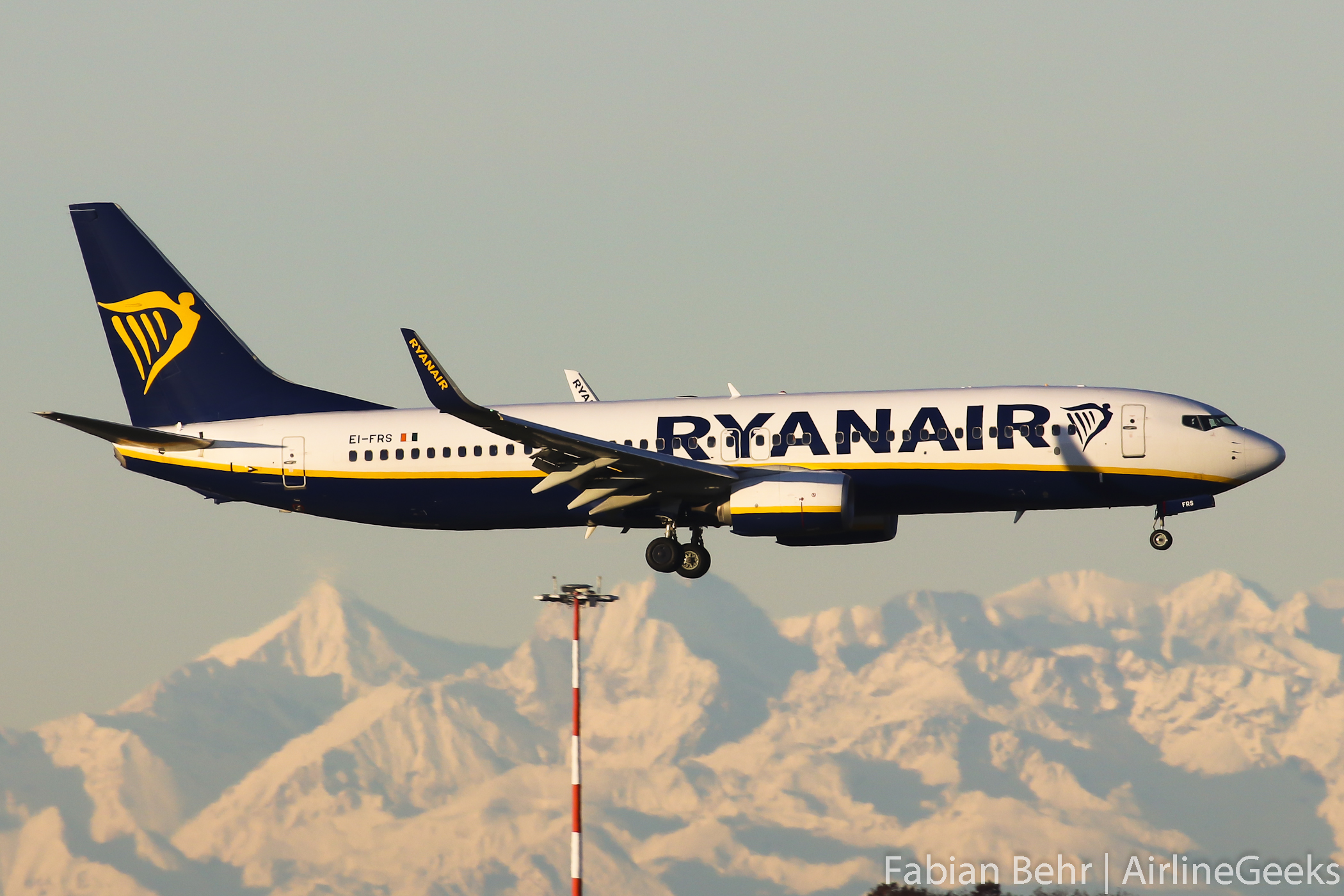 Ryanair has announced a partnership with Junta de Andalucía to promote tourism to Spain’s southernmost region. The joint communications campaign… 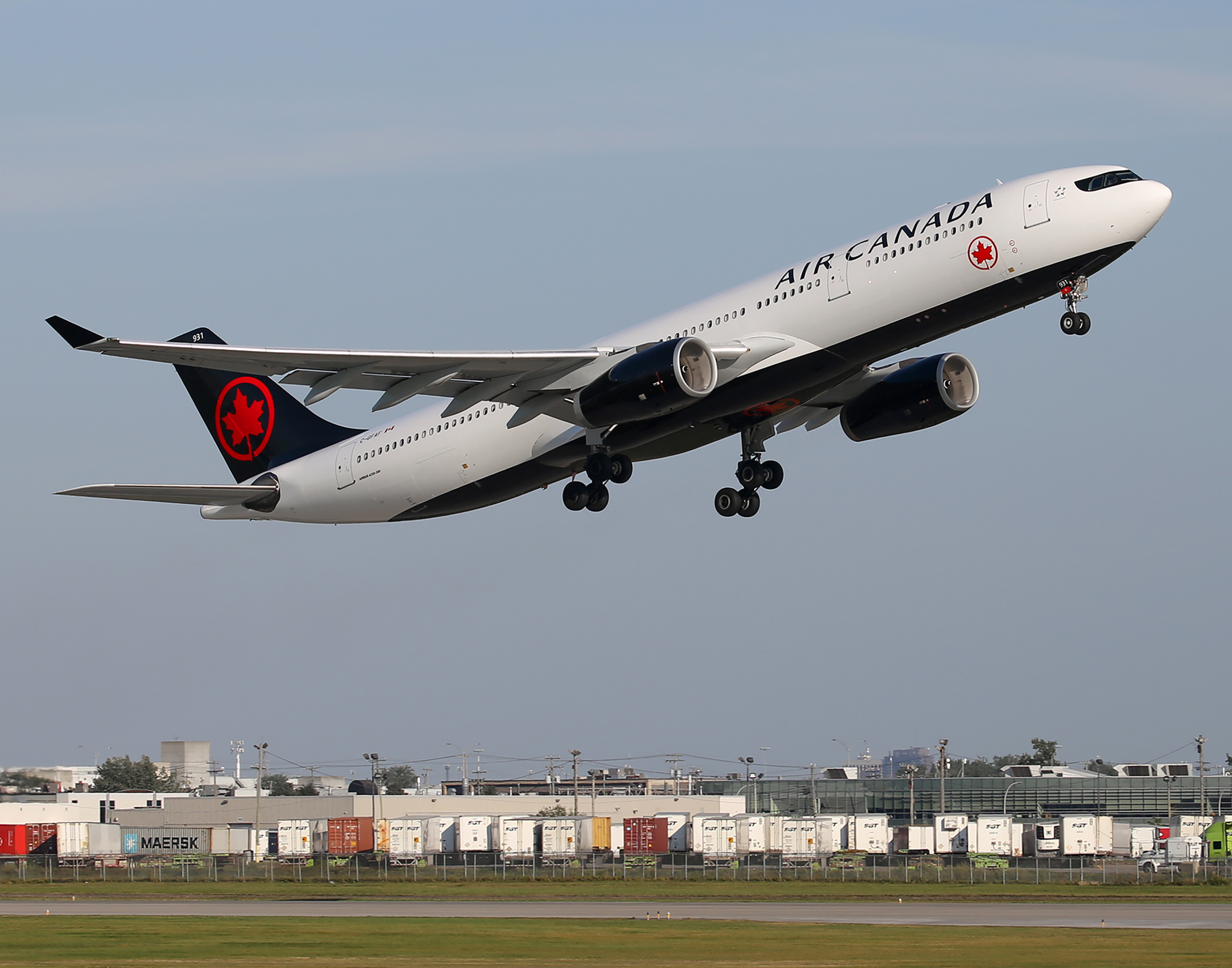 In the most dramatic indication of the reopening of international travel since the introduction of pandemic restrictions, the U.K. government…