The seemingly endless saga of LATAM Brasil’s flight crew negotiations with the airline about permanent wage reductions has reached the end of yet another chapter this week. After voting in July against any wage reductions and further negotiations between the National Union of Aeronauts (SNA) and the airline regarding this matter, the workforce voted for the resumption of such negotiations.

This new voting was triggered by a decision by the Superior Labour Court (TST), which is mediating the negotiations between LATAM Brasil and the SNA. In July more than 70% of the voting crew members decided against negotiations. This time around, 60% of each of the three groups — pilots, copilots and flight attendants — decided in favor of reopening the talks. 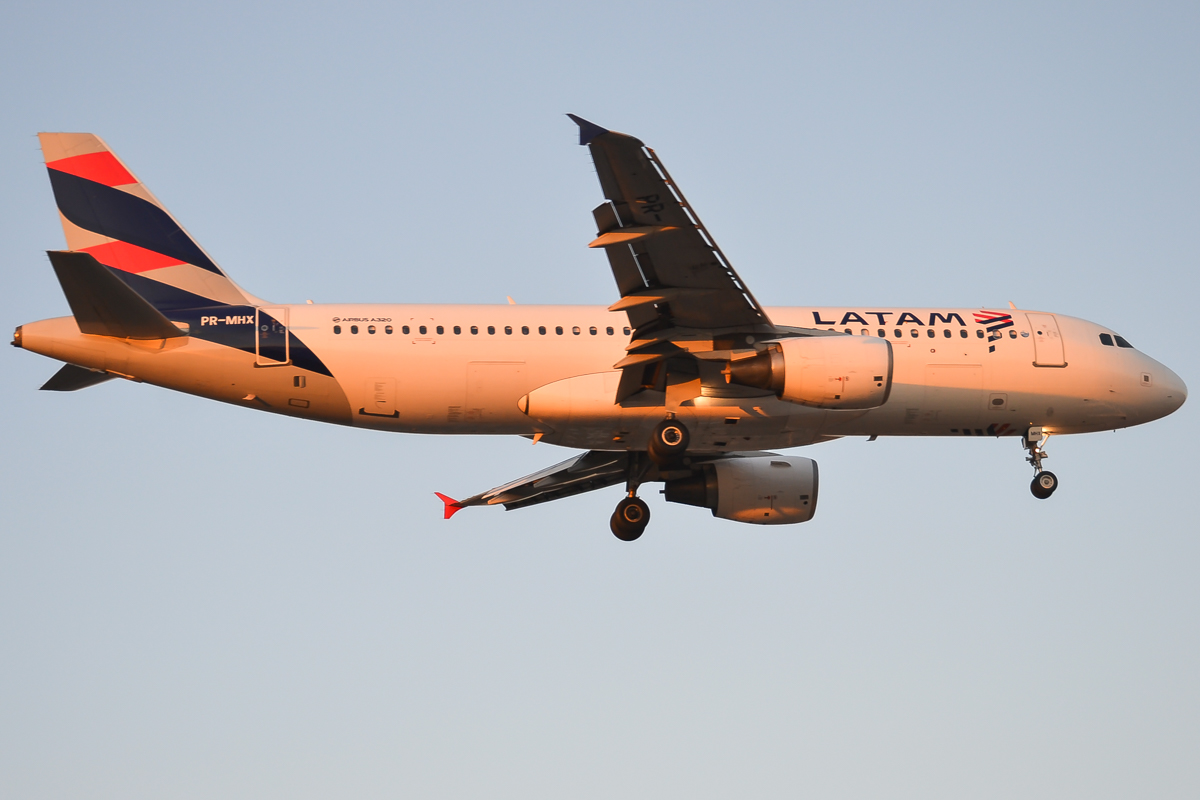 Of Brazil’s three major airlines, LATAM Airlines Brasil is the most affected by the COVID-19 pandemic. The travel downturn caused by the novel coronavirus has shattered air demand, especially for international travel, where the company is much more exposed in comparison to Azul and GOL.

Such a situation, in addition to higher labor costs when compared to the other two airlines, led the airline to push for permanent wage reductions within flight crew groups after the crisis started, while its closest competitors negotiated and approved provisional reductions. As mentioned, such a petition was vetoed by the affected workers. Immediately after this decision, LATAM fired 2,700 crew members.

Recently LATAM told the TST that it has at least 1,200 more workers in Brazil than it needs — “approximately 400 pilots and 800 flight attendants” — and the company will need to lay off these workers in the near future. But the airline claims that these layoffs can be avoided if it manages to reduce the labor cost of the flight crews by 20%.

LATAM says in the statement to the court that in its Chile, Ecuador and Peru branches, it managed to reduce these costs by “approximately 25%,” with only Brazil and Colombia pending reductions.

It also points out some aspects that make these cost adjustments needed to increase the airline’s competitiveness. The list includes points such as a recovery slower than originally forecasted, low productivity in two of its pilot bases, a codeshare with Azul and the increasing use of LATAM Chile’s crews and aircraft in flights from Brazil, among others. It has been circulating that the airline could make sure of the certificate of its Brazilian cargo company, ABSA, branded as LATAM Cargo Brasil, for passenger flights, reducing costs as a result.

LATAM still needs to adjust itself to a post-pandemic scenario of depressed demand and depressed yields, matching the costs of its competitors. In this sense, the airline has few available alternatives in its goal to reduce its labor costs permanently. By that, the threat to fire even more workers, alongside other threats stated in the document sent to the TST, seemed to be the last card to change the flight group’s mind.

However, this is not the end of the discussions, as this vote only served to allow the union to restart negotiations with the airline. Now, another round of debates starts to set the terms of a possible agreement regarding “permanent changes in the remuneration model,” as per the SNA’s official statement, which will have to be ratified — or denied — by the workforce.