Interjet Cancels Flights After it Fails to Pay for Fuel

As a new wave of COVID-19 rolls across North America, it appears Mexico-based Interjet is facing severe financial struggles. On Sunday, the airline canceled all of its flights through Tuesday, citing cash flow and aircraft maintenance issues. While there are limited details on the carrier’s specific financial struggles are, it appears the “cash flow” problems are related to fuel payments.

Interjet announced on social media that all of its flights on Sunday and Money were canceled, but passengers would be rebooked on flights beginning Tuesday. The company mentioned its lack of cash flow and explained a “reorganization of flight itineraries” due to aircraft maintenance.

Although it is not yet confirmed by Interjet, Airports and Auxiliary Services (ASA), a state-owned company that manages Mexican airports, claimed the cancelations were due to the airline failing to pay for jet fuel.

In a statement to Milenio newspaper, the agency said, “Interjet did not make the payment for the purchase of jet fuel, that is why they did not supply fuel for their flights today.”

ASA further explained that Interjet is on a pre-payment plan, meaning it has to pay for its fleet’s fuel the day before the flights. Given this detail, it appears that the fuel payment was due on Oct. 31, and Interjet was unable to pay, likely due to the impact of COVID-19.

This is not the first time the company has failed to make fuel payments to ASA. In February, it was revealed that Interjet owed the agency millions in fuel debt, but according to the Ministry of Communications and Transportation, the company came to an agreement to fulfill its payments. However, in July, it was revealed that the airline had increased its fuel debt to 1.2 billion pesos ($54 million) in the second quarter of 2020, a debt deemed “unplayable” by ASA.

As far as the resumption of flights, Interjet says it plans on re-starting flights Tuesday. However, considering its inability to pay for fuel on Sunday and Monday, it is uncertain if it will make its fuel payments going forward. Moreover, even if the company can find the money for fuel in the short-term, it is doubtful that it will maintain its current schedule.

According to One Mile at a Time, Interjet is having a hard time managing its fleet and finances during the pandemic. The airline started the year with 88 aircraft – including 66 A320-family jets and 22 Sukhoi Superjet 100s (SSJ100) – but has since returned 90% of its Airbus aircraft to leasing companies and is down to operating just six of its once grounded fleet of SSJ100s. Moreover, before the pandemic hit, the company was actually planning on getting rid of its SSJ100s due to reliability issues. So, seeing as the company is currently flying unreliable jets that it was planning on getting rid of, it is no surprise that maintenance also contributed to the cancelations.

A dwindling fleet is not the only issue plaguing Interjet – it also owes millions in back taxes. According to documents from the Tax Administration Service (SAT), Interjet owes over $100 million in VAT, income, and airport taxes. However, the company claims it has more than enough cash to cover its debt and that it has come to an agreement with SAT, allowing it to “meet its tax obligations.”

While the details are unclear as to what the agreement is, one thing is certain: the airline has close ties to Mexico’s president, Andrés Manuel López Obrador.  Interjet CEO Miguel Alemán Magnani is a member of the business council that works closely with López Obrador, and in February, he attended a dinner with the Mexican president, who asked him to buy raffle tickets for the Presidential 787 aircraft lottery. While López Obrador has said that the Mexican government would not be bailing out major companies during the pandemic, Interjet’s personal ties to the President may get it the support it needs to keep it afloat. 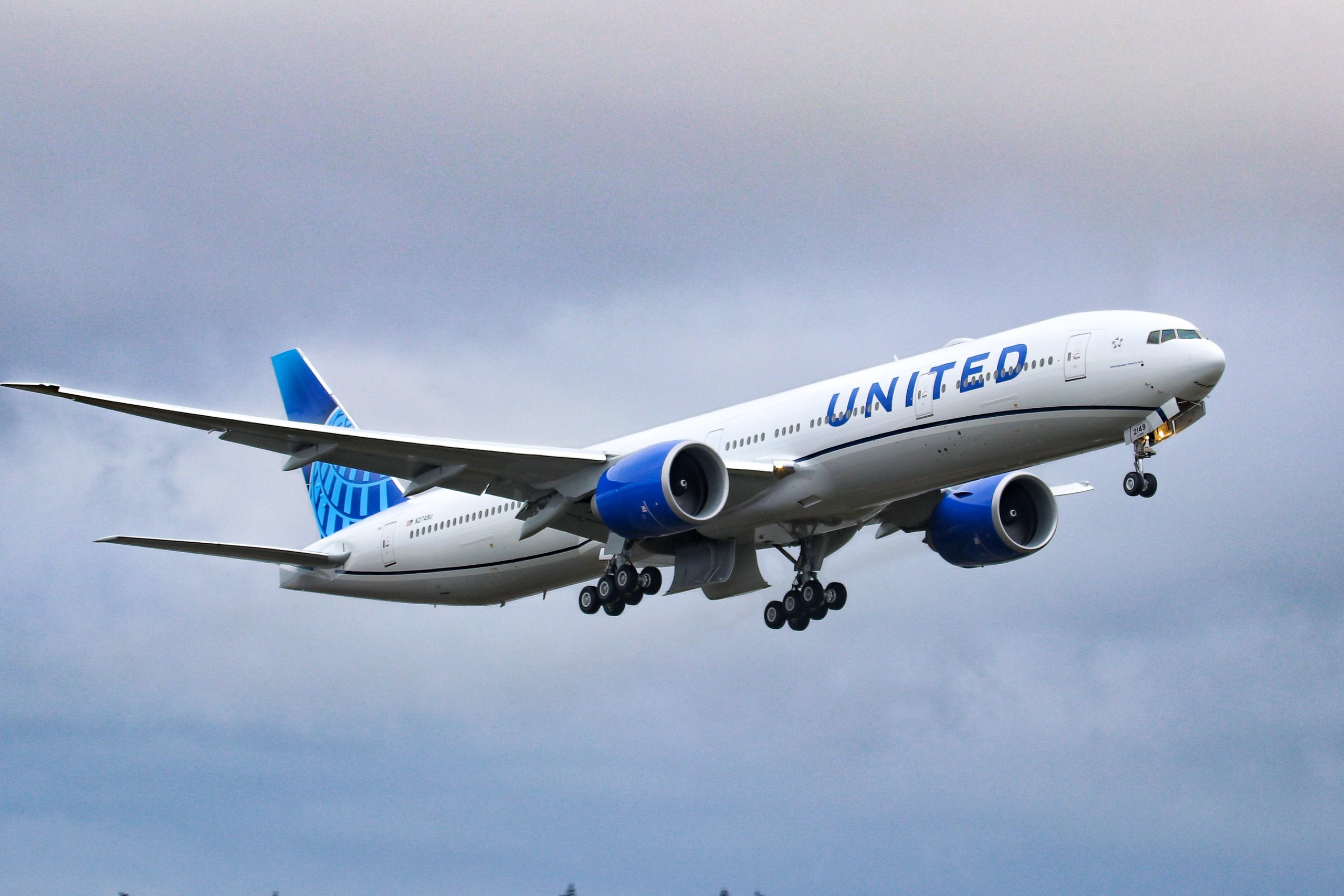 On Friday, United Airlines began operating charter flights to begin the distribution of Pfizer’s COVID-19 vaccine, which is poised to… 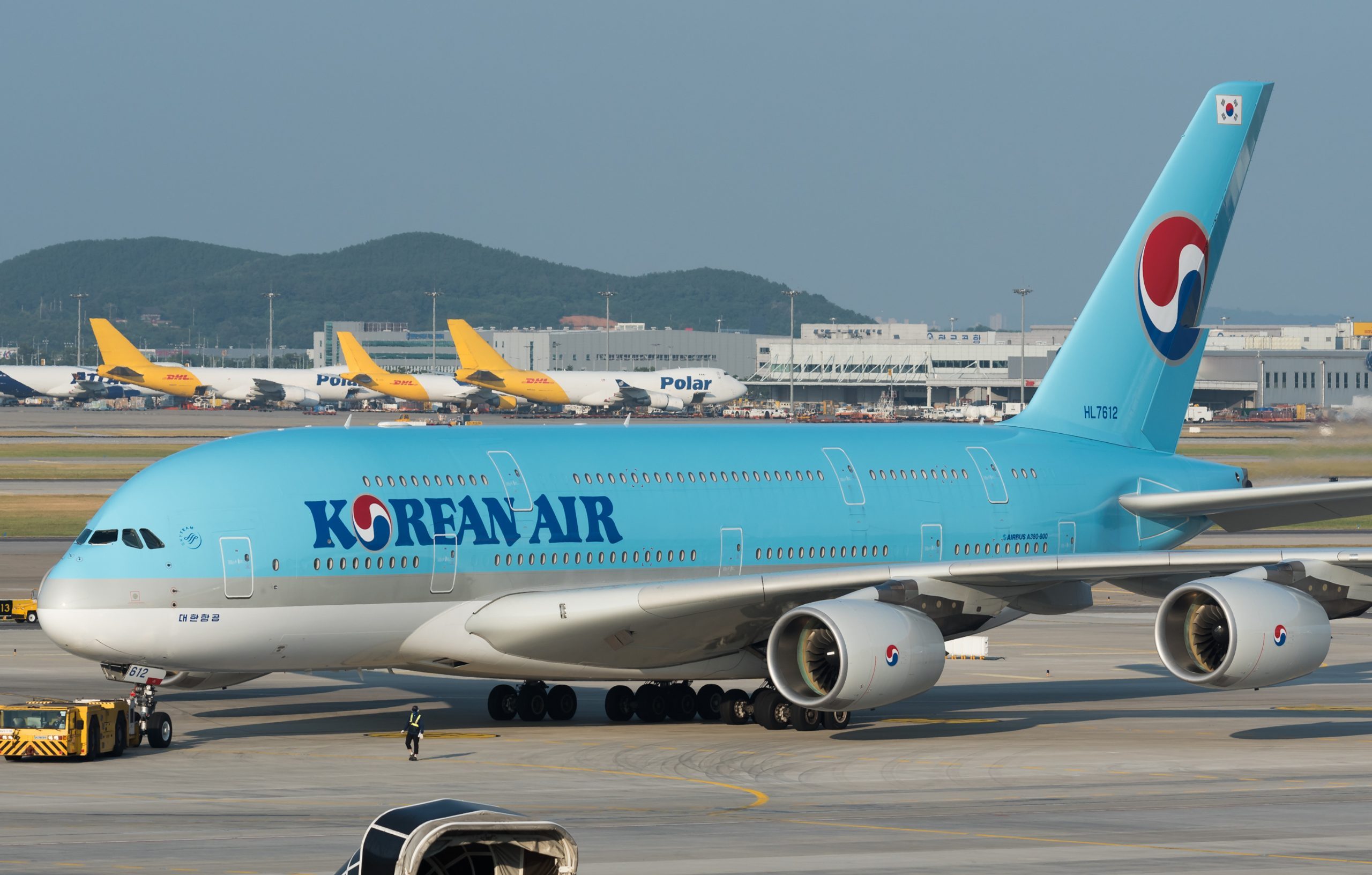 After being hit hard by the coronavirus for several months, a large merger and acquisition is going to happen in… 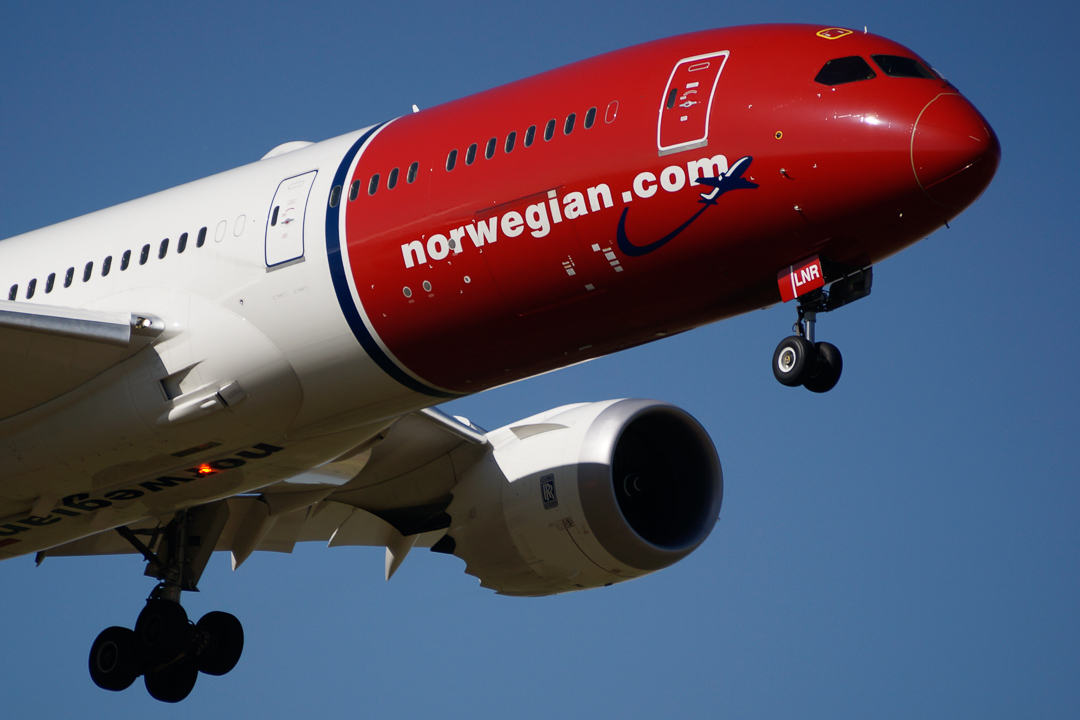